My Parenting May Seem Strict, But I Have A Few Good Reasons For It. 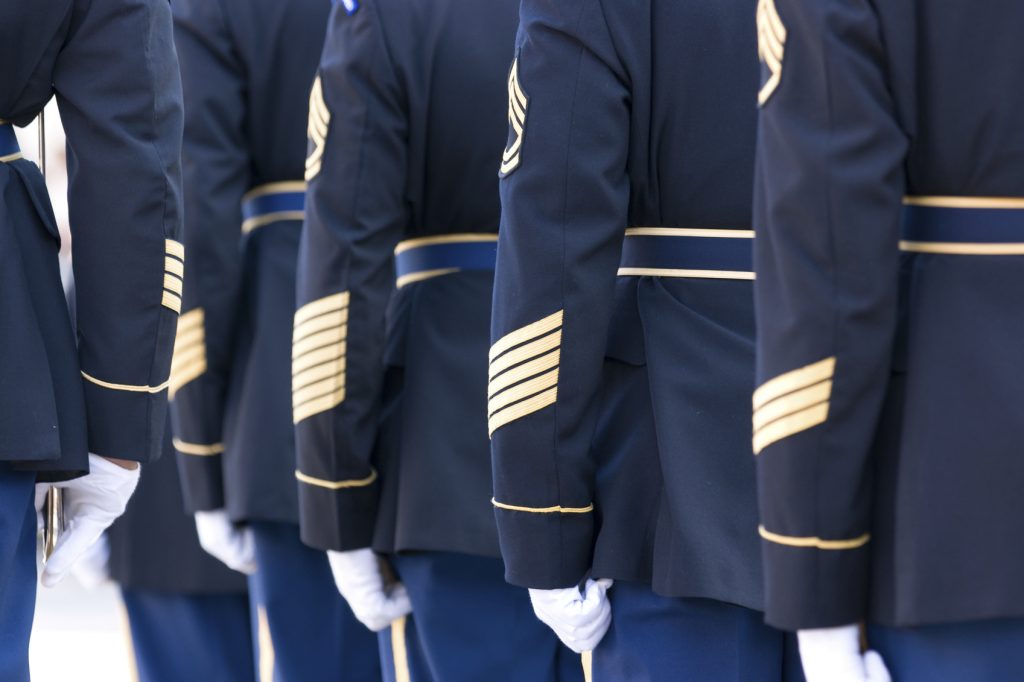 The glares, stares, and judgmental glances. We've seen it all in our 15 years on the adoptive and foster care journey. Particularly as we've worked hard to parent children with major special needs. While we owe no one an explanation, we have some solid reasons for parenting our children the way we do.

It’s a mild September afternoon in Central Indiana where we live. My family and I have spent the past hour watching my oldest son play football for his 7th grade team. Another game, another victory. This team is so good it’s scary. As the clock tics down to the final seconds, we make our way down to the sideline to say hello to our sweaty, dirty mess of a child. He loves the game. Especially the hard-hitting aspect of it. The sun has gone down and it’s nearing 8 PM. He sees us waiting by the track and excitedly jogs over to us.

“Hey Mom, Dad, can I go to Steak ‘n’ Shake with the team? Everybody’s going and I want to go.”

“Not tonight buddy, it’s bedtime,” my wife replies matter-of-factly. “You need to come home and shower and head to bed.”

“Why?” he replies with a snippy tone and an irritated look.

“You know why buddy. Dad will be over to pick you up outside of the school in a minute.”

He argues for a minute but we stand our ground. We have to. Every night is the same, even on the weekends. At 7:30 PM we begin the routine. By 8 PM lights are out. It’s structured, it’s consistent, it’s almost without fail.

As I walk away from my son and head to the car, I catch a glimpse of a few parents standing nearby. Without even looking directly at them, I can feel their stares. I can feel their judgmental looks. They can’t believe we won’t let him go out with the rest of the team. By now, I’m sure their sons, who all look like a walking advertisement for Under Armor and Nike, have given notice of our decision. One mom even shrugs (but not the “Oh well” shrug. More like the “Wow, they’re mean,” shrug). Sometimes the suburbs drive me completely crazy. I don’t fit in here.

By now, though, I’m used to this. After more than a decade of parenting children with special needs, I’ve grown accustomed to the stares, whispers, and gossip. I used to get annoyed, even angry at them. Now, after more times than I can count, I know why they stare at us unbelievingly. They don’t understand our situation or why I parent my special needs child the way I do. My son experienced brain damage caused by drug and alcohol exposure before he came to live with us. More than a decade ago, we brought him into our home as a foster care placement, and then he was adopted a few years after that.

As a result of drug and alcohol exposure, the executive functioning portion of his brain is absent. His brain is always on overload and there is very little reasoning, if any. Logic and patience is trumped by irrational thinking and impulsiveness. Because of this, he must follow a solid schedule. A routine. A format. It’s almost night and day from the schedule or pattern of a child with normal functionality. A child who’s mother took all of her prenatal vitamins, and did not drink a drop of alcohol or abuse her body while her child was in utero.

So, I understand their misunderstanding. While I don’t owe anyone an explanation, here’s my logic…

I don’t expect every single person who reads this to empathize, understand, or relate to what I’m saying. I especially don’t expect this from a reader who may not be raising a child with the same special needs as mine. I’m just asking for a little less judgment and a little more compassion for my real-life situation. If you can choose that path, it helps me help my child succeed.

For those who are nodding right now, I’m going to guess that we are rowing in the same boat (so-to-speak). Hang in there. I get you. I know the struggle all-too well my friend. You are not alone. Keep doing what you are doing. Don’t apologize to anyone. You’ve been called to a great task. But called you are!

Are you raising a child who needs structure, a schedule, and a solid routine? Share your story with us.