My Son Has A FASD, But That’s Not His Definition 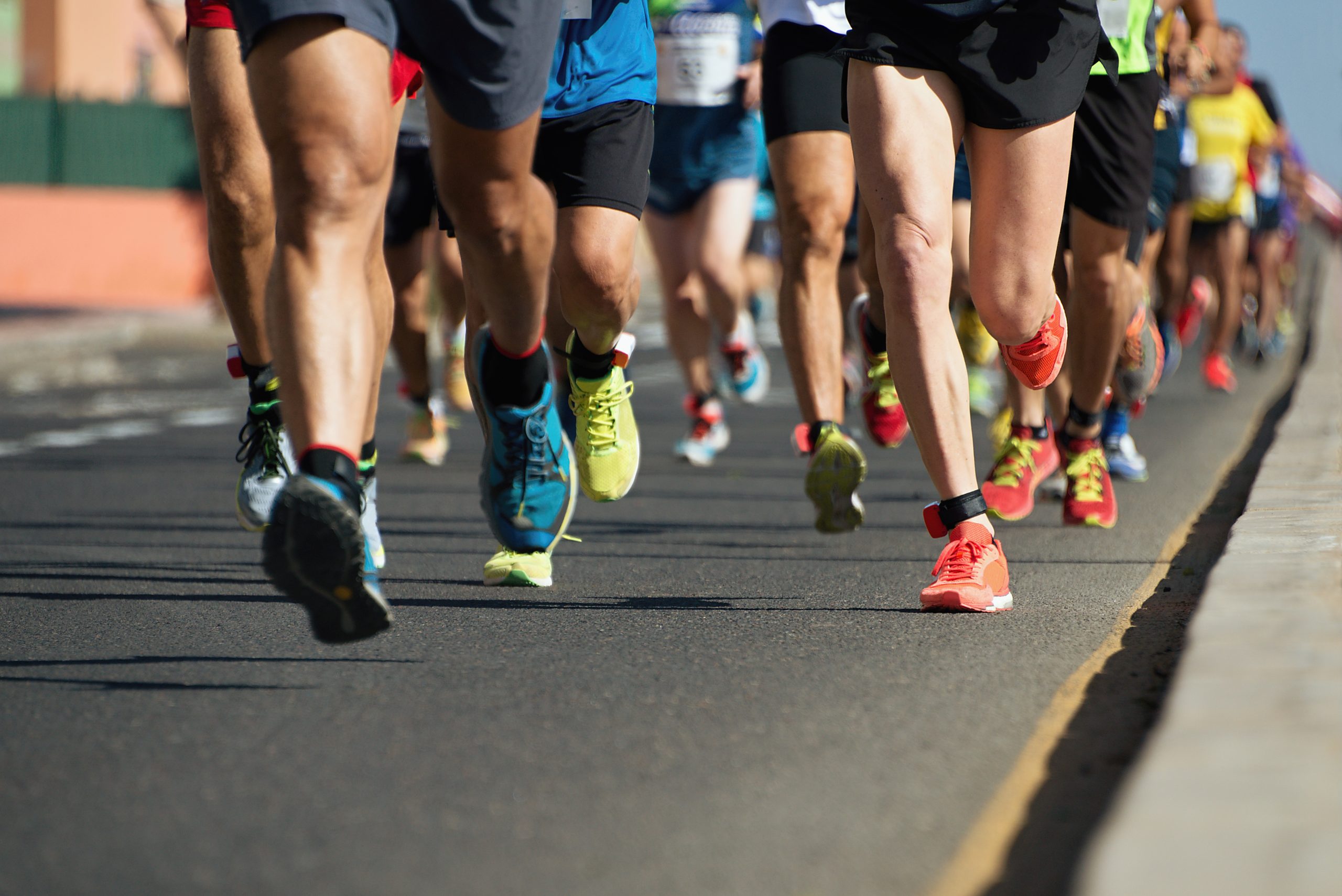 This post is written by a dad, in hopes of sharing encouragement (and also to brag about his son.)This month is FASD Awareness Month. FASD stands for Fetal Alcohol Spectrum Disorder. It is the umbrella title over several diagnoses surrounding drug and alcohol exposure in utero. My son has a FASD. But he's not defined by it.

“He came in first place!”

My fingers were shaking with joy as I sent this text to my spouse this past Sunday, from the 50th Special Olympics games where my son competed. He had asked me, just before the race, what place I thought he would get. “I don’t know bud. Just go out there and give it your best,” I said encouragingly. “Okay, I will. You’re in for a treat today dad,” he said with that cheesy grin of his that has always brought a smile to our faces.

He ran well. Really well. I wasn’t sure on his placement, but he was one of the first kids to finish in his division. In any case, I was super proud. He was upbeat and hopeful as we walked to the staging area where medals would be handed out. The best part was his encouraging talk about other runners. “See that kid over there, dad?” he asked me, as he pointed out another teenager across the field. “He needed help up the hill and so I helped him. He’s really nice.”

Special Olympics fosters this kind of sportsmanship and inclusion of others. There’s no competition, no levels. Even the staging area was on equal ground. No podiums. And no surprise that my son would respond to a fellow runner this way.

He’s always been kind and compassionate. Even as a toddler, he had this innate ability to sense when someone else was hurting or downtrodden, and care for them. Now, as a teenager, he has a genuine care and concern for others. He loves his friends in the neighborhood deeply. Beyond deep, in fact. When one of his friends was struggling recently, he nearly burst into tears as he told us about everything she was going through.

Kind…compassionate…caring…loving…funny (oh yes, a brilliant sense of humor). These are the words that describe my child. Yes, he has a Fetal Alcohol Spectrum Disorder. But that’s not his definition. He is defined by so much more.

This is a disorder that is often unseen and misunderstood by the vast majority of the world. We had a talk about that on Sunday, in fact. He asked why some things are so difficult for him to do, even though he looks like everyone else. We had a good talk about what it means to have an invisible disability.

We sat there quietly for some time. “Well,” he said after a while, “Then the world needs to know and understand FASD the RIGHT way. They need to know that we aren’t hopeless and we’re not a waste, and we can be a part of this place!”

My heart warmed as we sat there and talked. He’s always been a powerful advocate for himself and others with this diagnosis. And when he talks, people always listen. Someday we will see him in the public eye, speaking hope and change to a world in need of it. As his parents, it’s our responsibility to share our belief in him constantly. On Sunday, the words weren’t just coming from mom and dad, they were  confirmed when that gold medal was placed over his head. My heart swelled with pride. He grinned with utter and complete excitement.

Has this journey been hard at times. Yes. Without a doubt.

Have there been days that are defeating and exhausting. Yes.

It’s been far from easy. Some days he is sick to death of having FASD. Some days he is tired of working harder than others at everything. Yes, he is diagnosed with a FASD, but that’s not what defines him. Not even close.

He’s an overcomer. He’s a fighter. He’s a winner. He’s a beautiful human being.

(*Editor’s note- this post was written with direct consent from my son.)