One Phrase You Must Never Say To An Adoptive Mom. 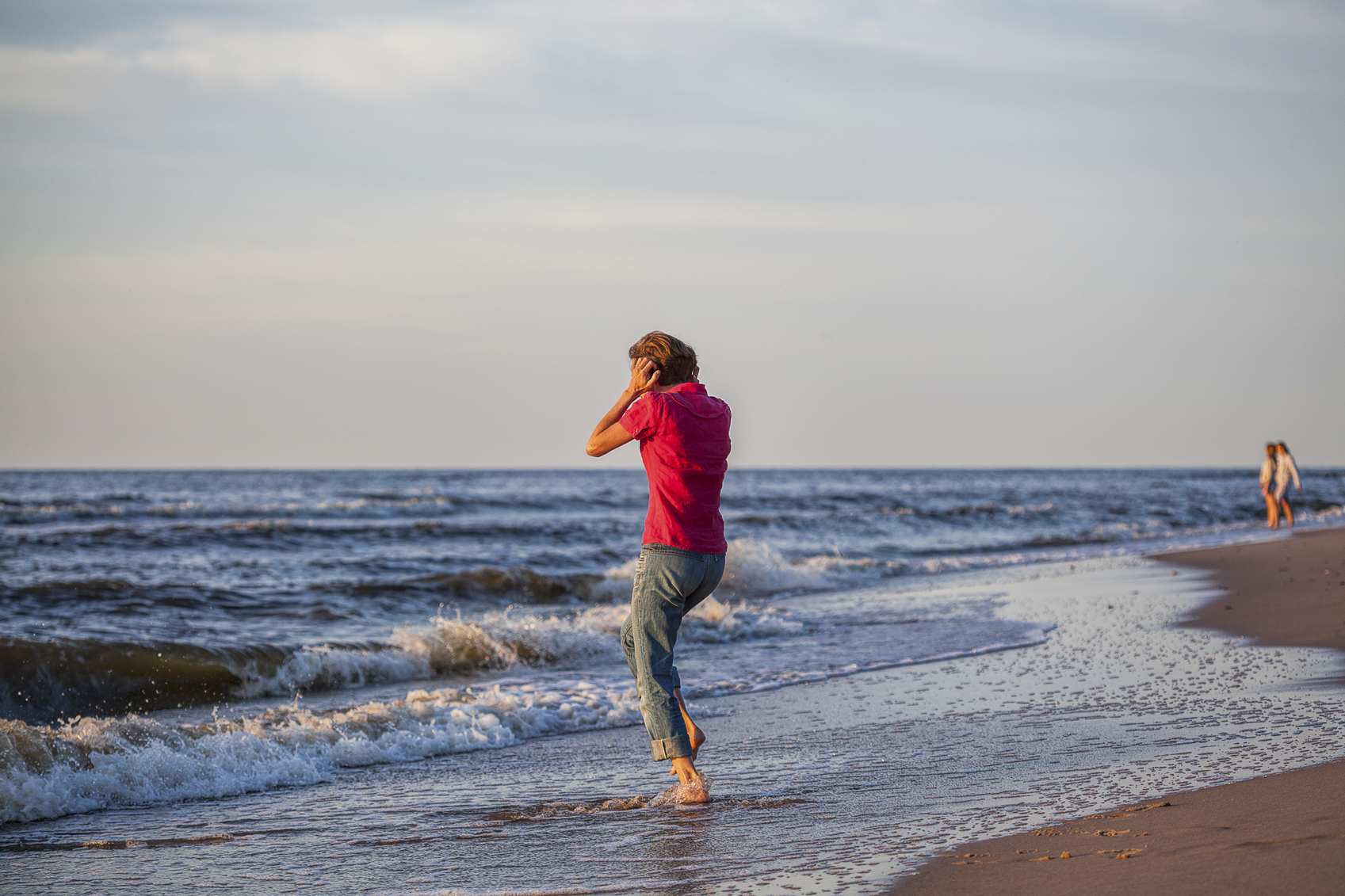 *Editor's Note- This is a guest post from our good friend Rachel Lewis. She is a foster mom, biological mom and adoptive mom. She started her fostering journey before enduring recurrent loss and infertility, and shares transparently about her journey to creating a family on her blog The Lewis Note. Connect with Rachel on Facebook and Instagram.

Adoptive parents are no strangers to inappropriate statements from others. But some statements that should never be uttered, regardless of the situation, or how well you know the person saying them.

“As soon as you adopt, you’ll get pregnant.”

When a friend adopts a child, then announces a pregnancy later (no matter how much later), please keep this phrase far from your lips.

When you say, “I just knew you’d get pregnant as soon as you adopted . . . “, you are in essence saying, “Everyone knew exactly what was going to happen to your uterus the moment you added a child to your life. Aren’t you so glad you know now what the rest of us have known forever?”

Instead say, “I’m so glad *adopted child* will be a big brother/sister.”

2. You assume that they are adopting because they can’t get pregnant.

After starting foster care classes, I had excitedly told a coworker we were starting the process to get licensed with the hope of adopting. Her response?

I was TOTALLY taken aback. Our daughter Maddy was 2. We conceived her from just skipping a few birth control pills on accident. We had no losses. . . no reason to believe that if we didn’t just skip a few pills, we wouldn’t be pregnant with another healthy child. In fact, I was convinced I was Mrs. Fertile Myrtle herself.

We weren’t adopting because we couldn’t get pregnant. We just wanted to adopt!

3. You take the focus off the child who’s been adopted.

Imagine going to the hospital to meet a friend’s brand-new baby. Instead of ooh’ing and ahh’ing over their precious little bundle, you say, “Now that you’ve had a baby, you are SOOOO going to get pregnant again right away. It always happens.”

Of course, your friend likely doesn’t want to hear commentary on her fertility at that point. She just wants you to celebrate the beautiful addition to her family she has RIGHT NOW.

Instead say, “I’m celebrating with you!”

4. Adoption cures childlessness. It does not cure infertility.

“We’ve tried every test and treatment science has to offer. But — have you ever thought about just adopting? I once had a patient get pregnant right after adopting. Yeah . . . So, go adopt, and see me again when you’ve gotten that positive pregnancy test. Consider that a prescription!” said NO reproductive endocrinologist EVER.

Instead say, “You’ve had a long journey to get here. We’re here for you all the way.”

5. Adoption is not a consolation prize. And pregnancy is not first place.

Whether you mean it to or not, this hated phrase sounds a lot like . . . “Now that you’ve gone through adoption, you can get what you REALLY wanted all along.”

Adding to your family through adoption is not a lesser way to have a child. Neither is pregnancy the Holy Grail of family planning.

Instead say, “I love that your family chose to adopt.”

6. Speaking of family planning, it’s not entirely your business.

For some reason, many of us think that the way others plan their family is totally our business. (It’s not.)

If someone chooses to pursue pregnancy at the same time as pursuing adoption, by all means let them. (Without your commentary.)

Maybe they are adopting an older child and want to have their children spaced just-so. Maybe they weren’t sure which would work out first — adoption or pregnancy. Maybe they have a condition that makes their biological clock tick much faster and waiting for an adoption to go through is not an option.

Instead say, “I’m here to support you as you grow your family however and whenever you choose.”

7. It makes it sound like infertility (if they have it) is just all in their head.

The idea behind the “just adopt so you can get pregnant” philosophy is that someone has an aching need, a need so great and so big, it’s self-destructive. They don’t have something because they want it too much, or are just trying too hard.

And finally, once that need (aka a baby) is filled through adoption, their body magically opens itself up to more babies. Ta-da!!!

So the reason they weren’t getting pregnant wasn’t that they had polycystic ovaries. Or their husband had crappy sperm. Or their uterus was an abnormal shape. Or any other reason people suffer from a physical disability.

No. None of that. It was just all in their head. Right?

Instead say, “I wish I could have spared you from all the pain you’ve endured on your way to growing your family. But I’m so grateful your family is growing now!”

Along our adoption journey, I’ve had this said to me every time I’ve gotten pregnant. I’ve been pregnant 6 times since we started this process — and suffered 5 losses. Now that we will have officially adopted (as of this Tuesday), I fear that I will hear this whenever we get pregnant again in the future.

Adopting, or starting the process of adopting, did not save any one of my much-wanted babies. Having my adopted child to hold and love has NOT cured my fertility issues. If we get pregnant again, and carry to term, it will be an act of God. Not an act of adoption.

After an adoption — and in the subsequent time of maybe having another biological child — please do give adoptive moms lots warm fuzzies. And not cold pricklies.

(And if you were still confused, the “you’ll get pregnant now that you’ve adopted” is definitely a cold prickly.)

Instead say, “I love your family. And am so glad to be a part of your life.”

And trust me, they will know that you are.

Have you ever heard someone say this? Has someone said it to you? Share your story with us?