Our Children Are Listening 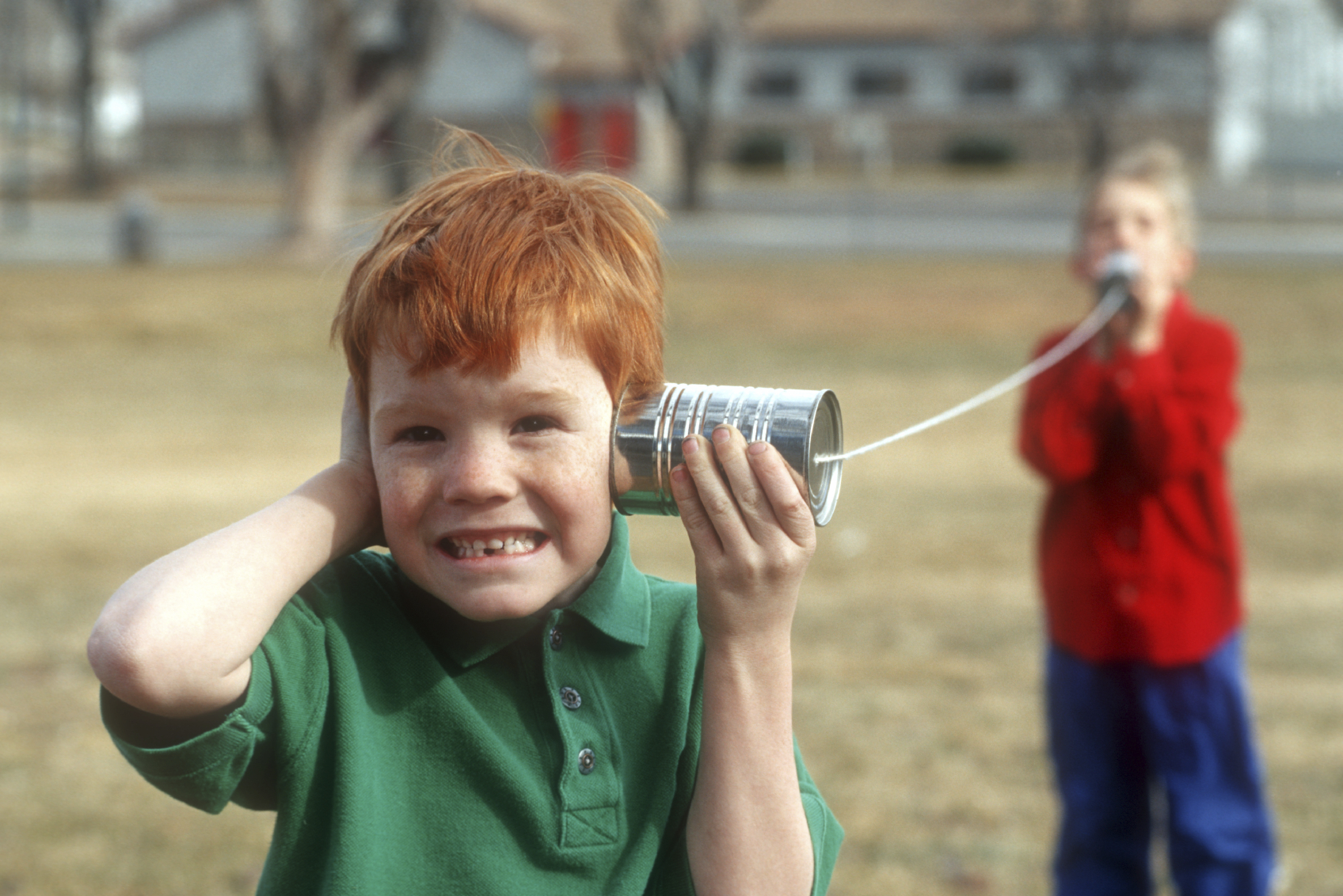 I was running late. I had to drop my son off at school (on time) and make it to a meeting (on time). The clock was moving quickly but I was not. Typical for me. As much as I hated to admit it, it was true!

My 6-year old son was riding quietly along, in the back seat of my car, gazing up at the barren trees rushing past his window, oblivious to my stress and worry. The intersection I feared would be the worst was, in fact, even more backed up than usual. “Real nice!” I muttered under my breath.

My contention has always been that Indiana drivers (of which I am one after living here for nearly 13 years) are bad drivers. Not, yank-the-wheel-causing-the-car-to-swerve-all-over-the-road-and-make-it-look-as-if-you’re-intoxicated-heavily bad. More like, I-forget-how-I-operated-this-car-last-night-when-I-drove-home-from-work bad. This usually manifests itself when they (eh-hem, we) pull up to intersections with the red octagon signs they’ve (we’ve) seen millions of times in their (our) driving careers!

The driver in front of me (who I’m sure is a great person), had come to a complete stop and waited… for the other driver…stopped to our left. However, that driver had waived them through…twice! But driver in front of me wasn’t budging. I wasn’t getting any earlier to my meeting! The thought occurred to me: if this were New York City I could just lay on my horn, they would simply tell me I was ‘number 1’ with their middle finger, and we’d be on our way. But as it was, this was suburban Indiana. There are rules!

However, in the confines of my car there are no such rules. I’m a human being with free-will who makes his own decisions. Ninety-nine percent of those decisions are good. But then one percent are, at times, not so good. I confess- I’m a human being and my flesh fails me. This is no excuse for poor behavior, but, in the heat of stress and hurriedness, it happens (I’m sure you can relate!)

This was about to be one of the one percent, not-so-good decision moments.

As my bottom lip curled beneath my top row of teeth to begin uttering the syllables of the phrase that was passing through my mind, I heard a small voice from the backseat- “Hey daddy, do you have to go to work after you drop me off at school?”

I exhaled. I had completely forgotten that he was in my car. At 6-years old, he’s incredibly compliant and quiet. I shook my head in shame as I mulled over what almost happened. I whispered a prayer of thanks as I realized that I almost blurted something out that he would later repeat.

My kids are listening…and watching…and taking cues from me. So are yours. I’m reminded of this every single day that I have the privilege of being their parent. However, at times I underestimate this, as I’m sure you do. I foolishly believe they are not paying attention or unaware and then they repeat me or emulate me in some way.

Our children are listening. They’re learning how to live and interact with the world around them by what they see in me.

I want them to be authentic human beings who grow up to be authentic adults, but at what cost? They will make their own decisions. I’m aware of this. But I want to do my best to model appropriate language and behavior in front of them while still being honest and not fake with my feelings and emotions.

I’m not suggesting that we stuff our emotions, but I’m also not suggesting that we freely blurt out every dark thought we have in front of our children. We must live in the tension between the two. It’s a delicate balance. If you’re anything like me, you still have a lot of work to do. I’m curious, where do you draw the line?

How have you learned this lesson yourself? Have you blurted something out that your children have later repeated? Share your story or thought in the comment section below…