Perfecting The Art Of Banging Your Head Against The Wall. 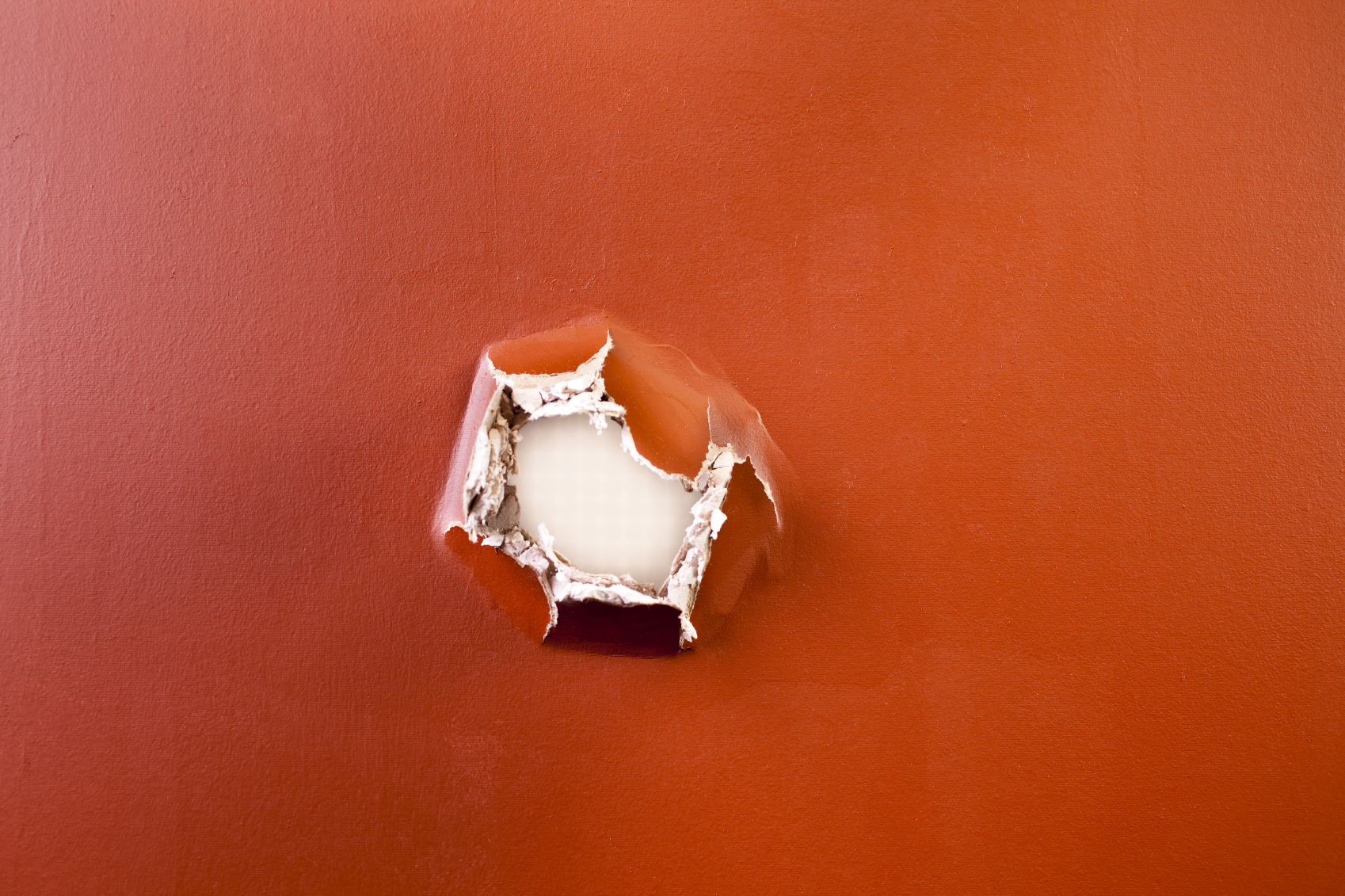 Don’t even try to outdo us.

I’m serious. We could teach a class on this. We’ve perfected it. Shoot, we might even be able to write an entire book about it. Maybe we will! Who knows.

In more than a decade of parenting, we’ve perfected the art of banging our heads against the wall.

The key, we’ve found, is to find soft places in the drywall where there are no studs or seams. It leaves less goose-eggs (especially if you are a daily bang-your-head-against-the-wall kind of parent). Place both hands flat on either side of the spot you’ve chosen, thrust your head back (almost to the point of being able to see the ceiling above), and then move at a medium speed back toward the wall. Make sure there is enough distance between your head and the wall you’ve chosen to allow your forehead to strike first. Failure to do this will cause you to strike full-face first and your nose will inevitably  bleed. Repeat these steps for as long as you need to bang your head.

A little lost as to what I’m referring to? Allow me to illustrate:

Last fall my son played tackle football for the first time. He looked awesome in his pads and helmet. It was almost as if he were meant to play this sport. His second to last game was on a chilly October morning. The temperatures were in the high 20’s to low 30’s.

Before I woke him up to get ready I looked at my trusty Weather Channel app on my phone to determine how he needed to dress. I didn’t want him to be cold. In my 36 years of life I had several moments where I underdressed in situations like this and I was miserable (pay attention to this, it’s a key point). Besides, I didn’t want to be that parent. You who have children know exactly what I’m talking about.

I scoured our storage area and pulled out long sleeved thermals, underwear, a thermal cap, and long socks for him. I even had gloves ready to go.

But as he dressed he argued- “Dad, I don’t need all of this. It’s not that cold!”

“Yes it is buddy. It’s in the 20’s. I just looked at the weather. It won’t even begin to warm up until long after your game is over!”

“Yes son,” I patiently tried to reply. “It is very cold today. I don’t want you to get into your game and be cold. You will be miserable!” I even showed him an email from his coach saying the same exact thing.

As we pulled up to the field he continued to argue with me until I reached the point where I had had enough. I told him, as he peeled the layers of clothing I had provided for him off, that it was his choice to leave the extra clothing in the car but that after the game began neither he nor I would return to get them in the event that he became too cold (*Note- I have lightened up this explanation a bunch. Trust me when I say- this is not even close to how it actually sounded!)

I believe it was sometime in the second quarter, no, check that– more like 10 minutes into the game- I looked over from across the field where all of us parents sat, and saw one of the coaches taking his gloves off and placing them on my son’s hands. Then he hugged him and patted him on the head. I immediately walked over knowing what I would find. There was my 9-year old son- tears streaming down his face, shivering, coughing, snot running out of his nose, miserable because he was too cold!

Yep, there it is. The parenting money shot! On Twitter we would call this #awesome! I must have been a complete idiot to think that my son might get cold in 20-degree weather! According to him, I had no idea what I was talking about!

Think you’ve got me beat on this art form? I’d love to hear about it. Use the comment section below and share your story or comment.