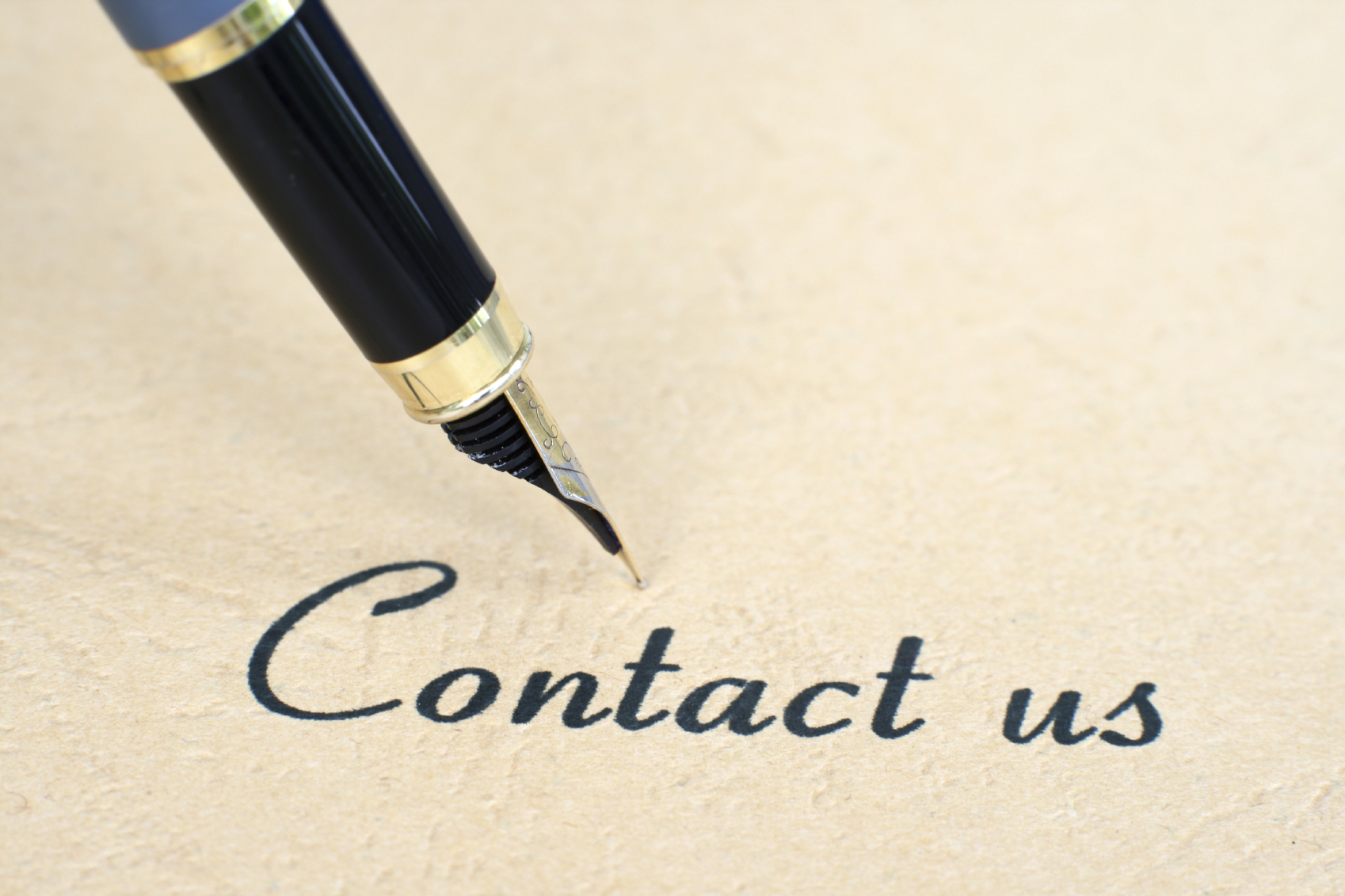 I've had a reoccurring thought lately: I want to spend my days really knowing my children. Even when they're grown and do not live in my house anymore, I want to stay connected to them.

Sometimes in the midst of a hectic schedule or a busy week I lose sight of this and sort of rush past my children, throwing out hasty advice or direction, when they ask me a question, and not really stopping to hear their hearts. Sometimes I feel as though I exist in the same home as them but I miss them. I miss hearing about their days or discovering who they really are.

You may not see this as a huge deal, but I do. I’ve been a parent for more than a decade now, and recently, it’s become staggering clear- they’re growing up. And fast. For instance, a few weeks ago I was listening to my daughter Jaala talk about something that happened with one of her friends and it hit me- she’s sounding more and more like an adult every day. She’s no longer talks like a baby. Her facial expressions and mannerisms even look more adult-like.

A while back, my 3rd oldest daughter Carmen was telling me, enthusiastically, about what she was learning in one of her classes, as I drove her home from school, and it was all I could do to not keep driving with her, right past our house, so she wouldn’t have to stop telling me. I don’t want to miss one single syllable.

Recently, we watched the movie, Everybody’s Fine (2009, Miramax Films). In the film, Frank Goode (played by Robert De Niro) has lost his wife and all he has are his four adult children who are scattered across the US. When he tries, unsuccessfully, to gather all of them at his house for a family reunion, he sets out to visit all of them. (Alert: your heart will be ripped out during the scene where Frank is putting together a new grill he purchased for their visit, and one by one they all call and cancel on him- insert sad face here).

The entire movie was moving (it’s not like my wife and I cried at all or anything… eh hem!). But one particular scene with Frank’s younger daughter Rosie (played by Drew Barrymore) opened my eyes wider than any other. Frank asks Rosie why they (the kids) never call him or tell him what’s going on and this is the dialogue:

Rosie: “We could just talk to mom.”

Rosie: “Well she was a good listener, you were a good talker.”

Wow! Did you catch that? “She was a good listener, you were a good talker.” If that were the end of the movie it would have been all I needed to see. Frank had spent all his days as a parent not really knowing his children, speaking and not listening, imparting and not learning from.

I don’t want to arrive at the end of my life and realize I never really knew my children. I want to speak less and listen more. I want to learn about them and from them before I attempt to impart advice or knowledge on them. My wife and I are natural lecturers because we both have the gift of teaching. We tend to shift into lecture mode when we’re either asked a question by our children, or some discipline or correction needs to happen. This might be incredibly hard to do, but we need to work on not doing this as often.

How about you? Do you spend more time speaking rather than listening? Do you attempt to impart advice or knowledge on your children more often than simply learning from them or about them? We can all agree that giving advice to our children and bringing necessary correction and discipline are two roles we possess as parents. But they’re not the only roles we have and they’re certainly not primary.

Maybe like Frank, you need to burn some miles or cell phone minutes reconnecting and getting to know your children. Maybe it’s time to curtail the managing or directing and spend more time knowing. If so, I understand. I’m right there with you. It’s a lesson I have to learn over and over again. Too often I jump into teacher or lecturer mode. I need to lessen that!

I need to listen before I speak. I need to discover before I impart or advise. At the end of the day, I want to know them. How about you?

Do you struggle with the same stuff as a parent?