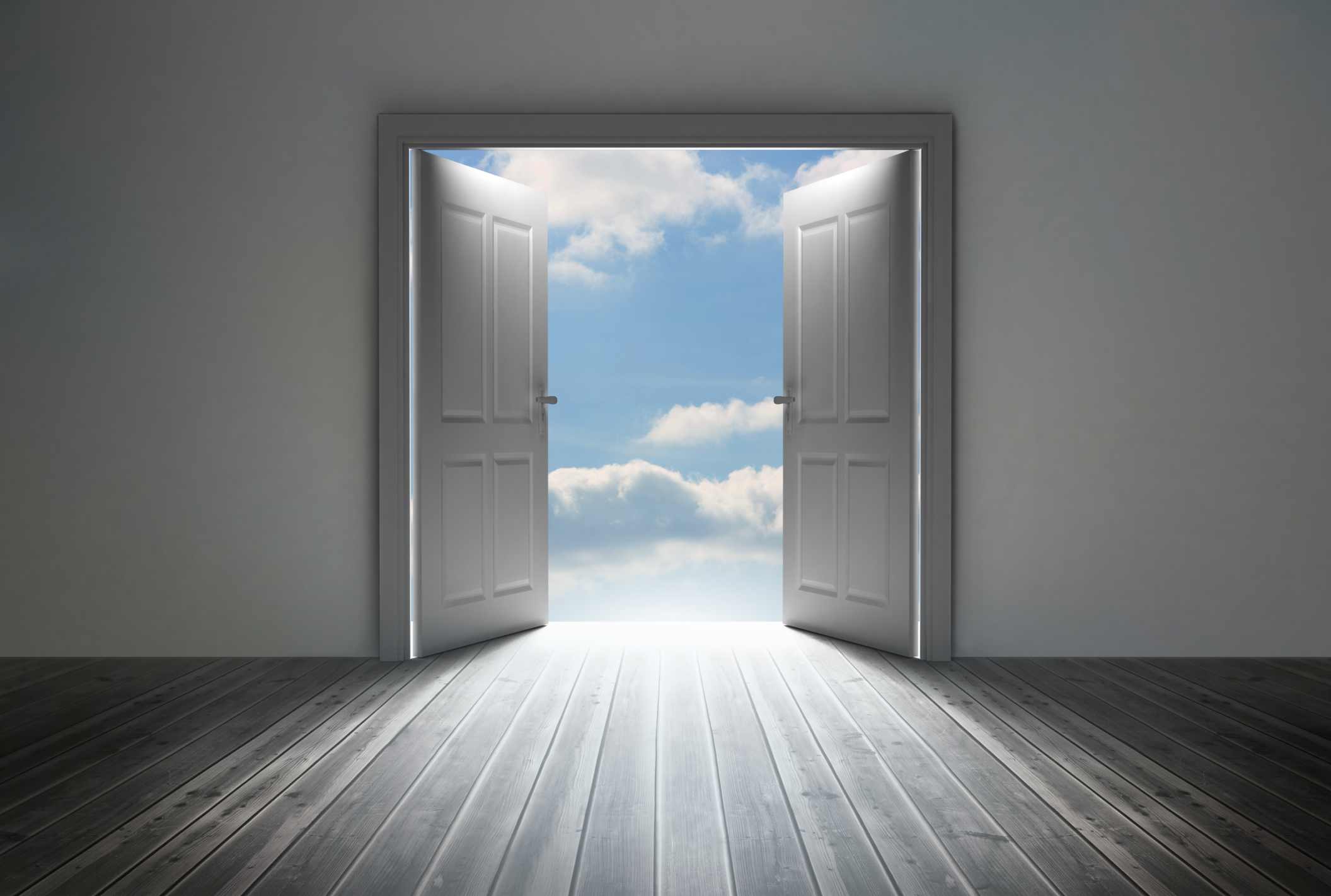 One of the biggest lessons I'm learning, as my children grow older, is to seize every opportunity I'm given to speak love and truth into their young lives. It's not easy, and I fail often. But, man oh man is it worth it.

It happened yesterday morning. I almost let it pass. The easy choice would have been to say nothing, keep on driving, and let the day progress as normal. But I’m sure glad something prompted me not to do that. Call it what you may, but I believe it was God Himself speaking.

The night before we had caught our daughter texting a boy she has been told to not text, ever. We have our reasons, and I can assure you, they are all valid.

But she went against what we had told her. As she stood in our kitchen listening, we explained that, one- she was too young to be texting boys and, two- boys are supposed to pursue girls, not the other way around. Even though we do not want her to be “pursued” at age 13, we explained to her why, someday, this would be the appropriate way to meet a boy (but face to face, not over text!).

The drive was unusually quiet yesterday morning. She was somber. Her phone had been taken so texting her friends and giggling over their response the entire trip to school was not an option. Suddenly, as I eased to a stop at an intersection, a still small voice spoke to me- “Speak up! Say something about last night.”

“Doesn’t matter if you don’t want to, you need to!” it persisted.

“No, not now, it’s morning, she’s tired, she’s bummed…she’ll only roll her eyes and tune me out!”

It wouldn’t stop bouncing back and forth in my mind, so, finally, I relented. Turning to my little girl, I said gently, “Honey, do you know why mom and I were upset last night, and why we’ve said no to texting this boy?”

“We want the best for you,” I continued. “We think you are a gorgeous, talented, precious girl who deserves the ultimate respect. You deserved to be pursued someday. And if a boy is not willing to do that, then he’s not worth it.” She half smiled and nodded again as we continued on to school.

Whew! A weight was lifted.

Fathers (especially), but also mothers, I cannot begin to tell you how relieved and overwhelmed I was in that moment. I can also not begin to tell you how often I’ve allowed these moments to pass right by me. Moments to speak truth, love, direction and influence into my child’s life. There are times I wish I could go back in time and reverse them.

This post is a plea. It’s a plea that comes from the heart of a father who has screwed up but is trying to do things right. It’s a plea from a person with a packed schedule who is constantly on the go and moving at the speed of light. It’s a plea to slow down and seize the opportunities we’re given to influence our children. I’m writing this mostly as a reminder and challenge to myself.

But I also write to you, fathers…mothers, and anyone else who is blessed to be involved in a child’s life. Seize every single moment that comes your way. It will influence their life in ways you cannot begin to imagine. And, it will change yours!

Have you let moments with your children pass by lately? What do you need to do differently?