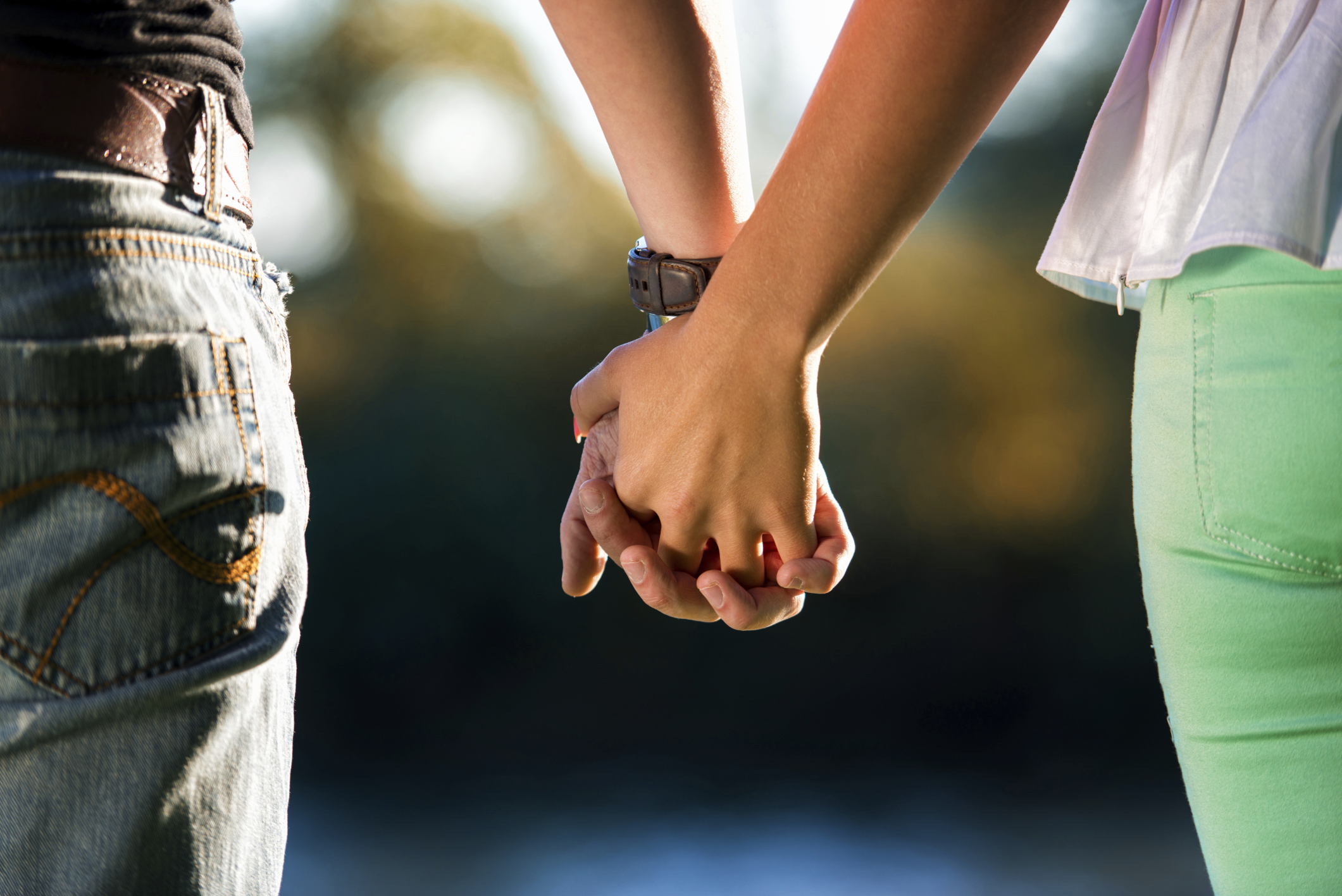 Back in October I published a post called Sex Starts In The Morning. The premise was a challenge to husbands to put their wive's needs above their own and take on a position of servanthood in their marriage. I almost didn't publish it, if you can believe that? Little did I know that it would become the "post read around the world!" Since it's publish date, on October 20th, over 750,000 people have read it, around the globe. The response to the post has taught me one thing- this world is filled with a lot of people who just don't get it!

I walked into the kitchen a few nights ago and started doing the dishes. I like doing dishes. I’d much rather do dishes than laundry, although I’ll pitch in and help with that if need be. My wife was also in the kitchen, folding laundry, and helping one of our kids with a project. I’m not really sure what the project was.

What I am sure of, though, is that she didn’t force me to do the dishes. Nor would she have demanded or threatened me if I had walked in and then walked out without touching a dish. I washed the dishes because it was something that needed to be done, and, because my wife had spent 2 hours making the amazing meal that produced the dirty dishes. I also did them because we’re a team. There’s give and take. We have chosen to have a marriage that is lived in submission to one another. It’s a truth we learned from the Apostle Paul’s words in Ephesians 5:21-30.

I guess the reason I’m telling you this is simple- Kristin and I have chosen to serve one another. We believe this creates the healthiest marriage possible. We’re not always the best at it, admittedly, and we’re both imperfect creations. Sometimes we fail! However, we always keep servanthood in front of us. I choose to serve her and put her needs above my own. She chooses to do the same.

Out of the nearly 100 comments Sex Starts In the Morning received, most were positive, constructive, and on point. But there were several who were just rude or nasty. Some I couldn’t even approve to be on the site. A few people accused my wife of being an abuser, claiming that she dangled sex, like a carrot, in front of me to get me to do what she wanted. This couldn’t be further from the truth! Others asked for my man-card or told me I was weak for believing this way about marriage. One guy even told me that I should put my own needs first, before my wife’s, because that would create a healthier me. Seriously?

I was troubled by these comments, although I shouldn’t have been surprised by them. After all, this is the world we live in. It’s a “me-centered, me-first” culture. Fact is, the divorce rate isn’t sky-rocketing because of marital unfaithfulness. It’s sky-rocketing because of self-centeredness! And if marital unfaithfulness is a cause of divorce, it’s probably due to a marriage partner who put their needs first and left their husband or wife lonely, empty, and longing to feel fulfilled. (Side Note- Some affairs do happen because a spouse is selfish and makes that choice, in-spite of having a good marriage, with a loving and serving spouse.)

I never want my wife to want more.

A few years after we were married I had a dream. It was more like a nightmare. In the dream my wife was married to someone else and she was extremely happy and fulfilled, as if she hadn’t a care in the world. It was kind of like the movie It’s A Wonderful Life, when Clarence shows George what life would be like if he’d never been born, although in that movie everyone was way more miserable. The dream freaked me out. Why? Because I want to be the one who makes my wife happy. I want to be the person who fulfills her. I don’t ever want my wife, because of my selfishness, to look at her life and long for something more.

Now, she doesn’t. She loves her life. Don’t get me wrong here. She’s also the epitome of grace, which I’m grateful for! She is fully committed to me and our family. I’ve never doubted that. But I also know my responsibility is huge. It begins with choosing to serve her and honor her, by putting her needs first.

I want to model something better for my children.

My children are growing up in a world plagued by divorce and broken households. They have friends who’s parent’s marriages have crumbled. They see, and hear about it, all the time. I want to model something better for them when it comes to relationships, commitment, and servanthood. I want them to see a mom and dad who aren’t perfect, but work hard, even through hard times, to stay together and serve one another. I hope one day, because of the example we set for them, that they each have a marriage build on servanthood and respect.

I don’t want to be a statistic.

Some good friends of ours had neighbors, a few years ago, who were married. The woman was gentle, kind, giving, and loving. The man was a jerk. There’s no other way to explain his behavior than this. No one was surprised when she left him, with her kids in tow, and moved back to her parent’s home. He became a statistic. Frankly, he should’ve seen it coming. He was selfish, never considering her needs above his. He would embarrass her in public, and treat it like a joke. He was so consumed with himself that he never noticed the devastated and desperate look in her eyes every time he acted this way.

I don’t want to be a statistic. Neither does Kristin.

Fact is, there are a lot of jerks in this world. There are a lot of lopsided marriages because one spouse looks out for their own needs. They choose to run over their husband or wife with self-centered actions. Or they turn a cold shoulder altogether to their spouse. If that offends you, perhaps you need to self-evaluate. The conclusion I’ve come to in my marriage is this- my wife deserves better. She deserves a man who is committed to loving her, serving her, and respecting her. Frankly, there’s no other way to be married than this.

What are your thoughts on servanthood in marriage, or this post? We would love to hear from you.