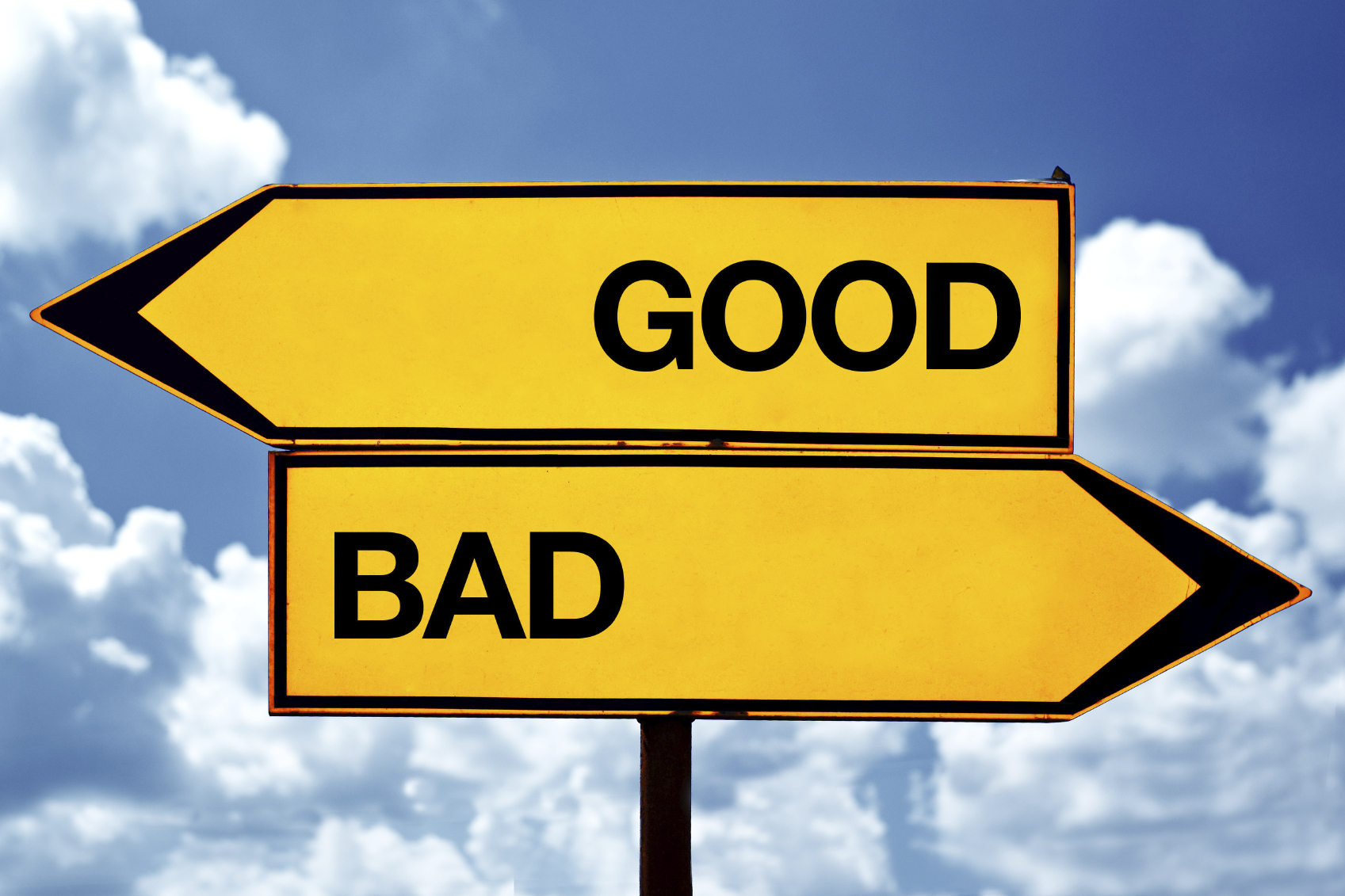 A couple of months ago, one of our daughters told us that she and her boyfriend were pregnant. We were frustrated and  a little embarrassed by her choice. But then we realized that hers, or any other bad choice that our children might make, are not our fault. Here's why...

Over a decade ago I heard a fellow pastor harp about the bad choices one of his elder’s sons had made. He went on and on about how the elder should have had better control over his son and how his behavior was constantly getting him into trouble. The pastor even quoted a few verses of scripture to support his case.

I remember feeling fearful as I listened to him. While I didn’t have any children back then, I feared the day that one of my kids would make a big mistake. I feared for my job. I feared for my reputation. I was afraid of judgement and criticism. In my mind I could hear the voices of those around me- “Well, he’s a Christian and a pastor, and he can’t even control his own children!” Mostly I feared failing as a parent.

That fear drove much of how my wife and I parented for many years after. We tried to control our children rather than guide them and pour into them. The control was driven by a fear that we would be accused if they screwed up.

It’s easy to take it personally. In fact, it’s very difficult to not feel that you’re to blame for their choices. But the reality is that we did not cause most of these choices to happen. It happened because my children made that choice. As I rack my brain, we have always emphasized respectful behavior, and consequences when bad behavior occurs.

And, to my recollection, there has never been a time where we did not instill healthy consequences for poor behavior. I’m not saying we’re perfect, or that none of their choices have come from some of our weaknesses as parents, because they have. But some of the things they’ve done have simply come from their personal choice.

Some of the stuff that your children have done was not your fault either (Maybe it was, and if so, that’s a subject for a different day and a different post. :-))

The truth is, sometimes your children, and mine, make bad choices and it has nothing to do with whether or not we are good parents or whether or not we are raising them right. Sometimes, they do what they are going to do, because they are human beings with the freedom to choose, and you are powerless to do anything about it.

The elder I mentioned, whose son was making bad choices, was not doing so because his father or mother had lost control or were not involved in his life. He did so because he made that choice, apart from their wishes.

Our daughter made the choice, apart from our wishes or expectations, to get pregnant with her boyfriend.

Her decision making has not come from anything good or bad we have done in parenting her. It has come from a place of deep hurt and abandonment that other’s have placed in her long before she was adopted by us and became part of our family.

I want you to understand something as you read this- we love our daughter more than anything. No mistake or bad choice will ever change that. I’m sure many of you reading this feel the same way about your children. That’s what makes this so incredibly difficult. If love were not a factor, I would not be writing this. But it is. And our love for our children will never change! That’s probably the hardest thing to deal with as a parent.

So, keep your head up- their choices are not your fault. They’re the product of free-will and a broken world!

Have your children made poor choices? How did you handle it?