The Amazing Grace Of Our Children. 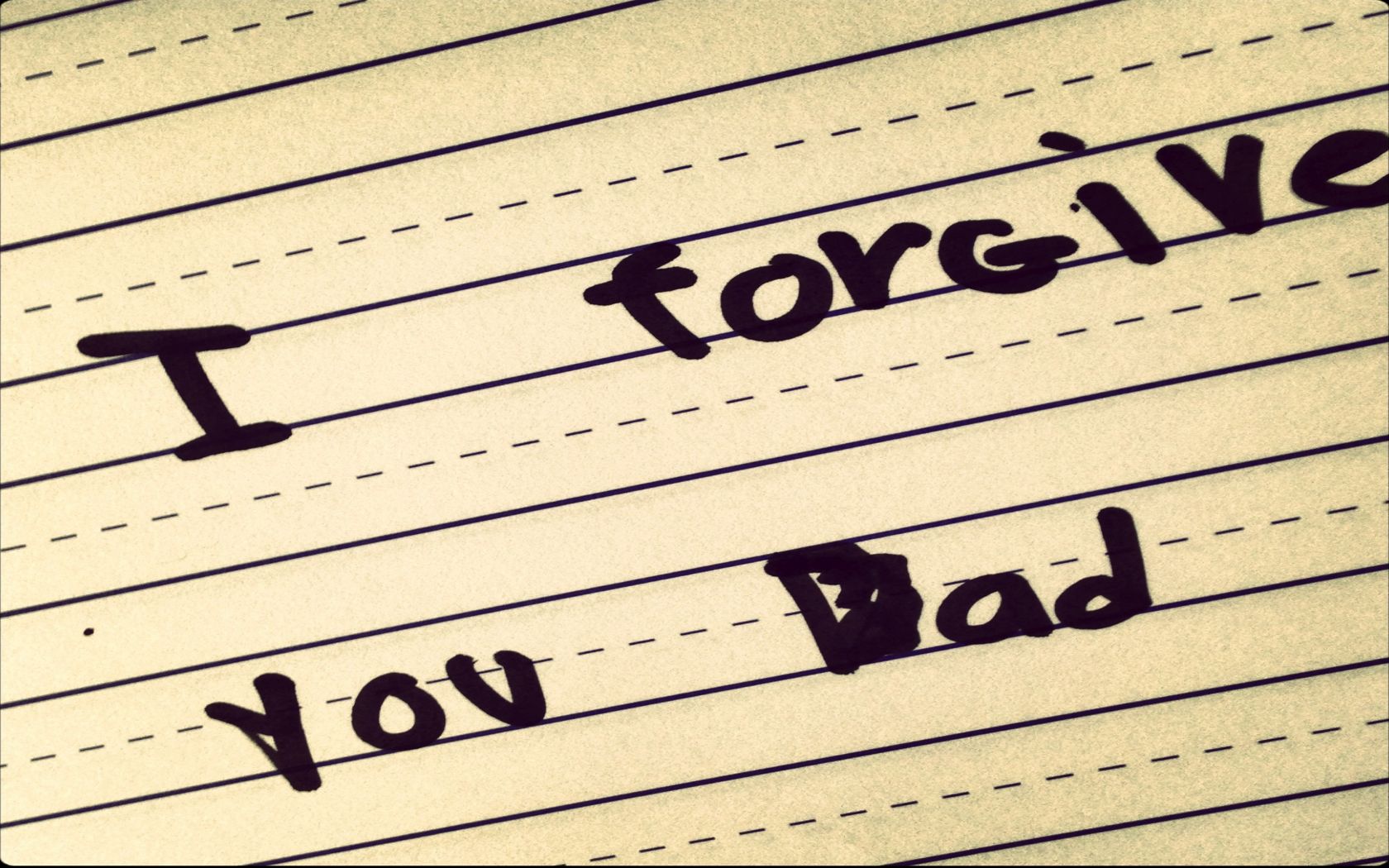 I'm going to get a little vulnerable for a moment and write purely from a parent's heart.

My children are the embodiment of grace. I’m constantly amazed at how forgiving and compassionate they are. I’m sure many of you are nodding your head right now because you’ve experienced the same thing with your children.

I’m overwhelmed as I ponder this, because there are so many times where I’ve snapped at them or spoken harshly toward them, but they still forgive me. They still run to me and jump in my arms. They still want to wrestle and have tickle fights. They still tell me they love me at night when I tuck them in. Wow! Amazing grace at it’s finest.

Last week I was mowing our front yard on a warm afternoon when I suddenly felt something hit me from behind. It was my 10 year old son. He had just gotten off of the school bus and the first thing he did was run to give me a hug. His small arms wrapped around my waist and he squeezed while resting his head in the center of my back.

You have to understand, my relationship with him has been quite difficult over the past decade.

Because of his behavioral choices I have found myself frustrated and angry with him a lot. In fact, I’ve been known to jump to conclusions, on more than one occasion, before actually hearing his side of the story. I admit- I’m way more reactive than proactive with him.

I hate that, however. I’m bothered by my constant frustration with him. I don’t want to be that kind of parent. I feel guilty when I snap at him and abruptly send him to time out without a chance to speak or defend himself. I can’t even begin to count how many times I’ve hung my head and thought to myself, “I’m the worst father in the world. How could he ever love me or want me in his life?”

But he does. He’s forgiven me time and time again. On an afternoon when I was mulling some of this over (in the wake of a tumultuous morning), the first thing he did after getting off of the bus was run to me and give me a huge hug. That’s grace! In spite of my overreaction, and refusal to hear him out, he wiped my slate clean. That’s the amazing thing about kids. They are such good grace givers!

But this is where I need to take warning. I cannot become comfortable with the fact that my children are good grace-givers to the point that my behavior as a parent does not improve. To do so would be abuse of their grace. The most important thing I can do is receive their grace, learn from it, and make better choices, as a parent, going forward.

In other words, I need to allow their grace to heal my mistakes, like making snap judgements, not listening to them, or speaking harshly toward them, and then change my behavior moving forward. There’s 2 choices: become comfortable, continue as I am, or change! It’s about personal growth.

Obviously, I have a long way to go and a lot of that growth to undergo. But, don’t we all? I’m sure you can identify with some (or all) of this. I’m sure you’ve found yourself rowing in the same boat as me. I pray for more afternoons where my son rams into me with a huge hug after getting off the bus! But my prayer is that I change in such a way that his hugs are not in the wake of me hurting him or overreacting to something he did or said, but rather just a part of the day.

I take either, though. Truth is, I’m human!

Do your children display amazing grace? Have you experienced this recently? What has it taught you?