The Desperate Places We Speak From. 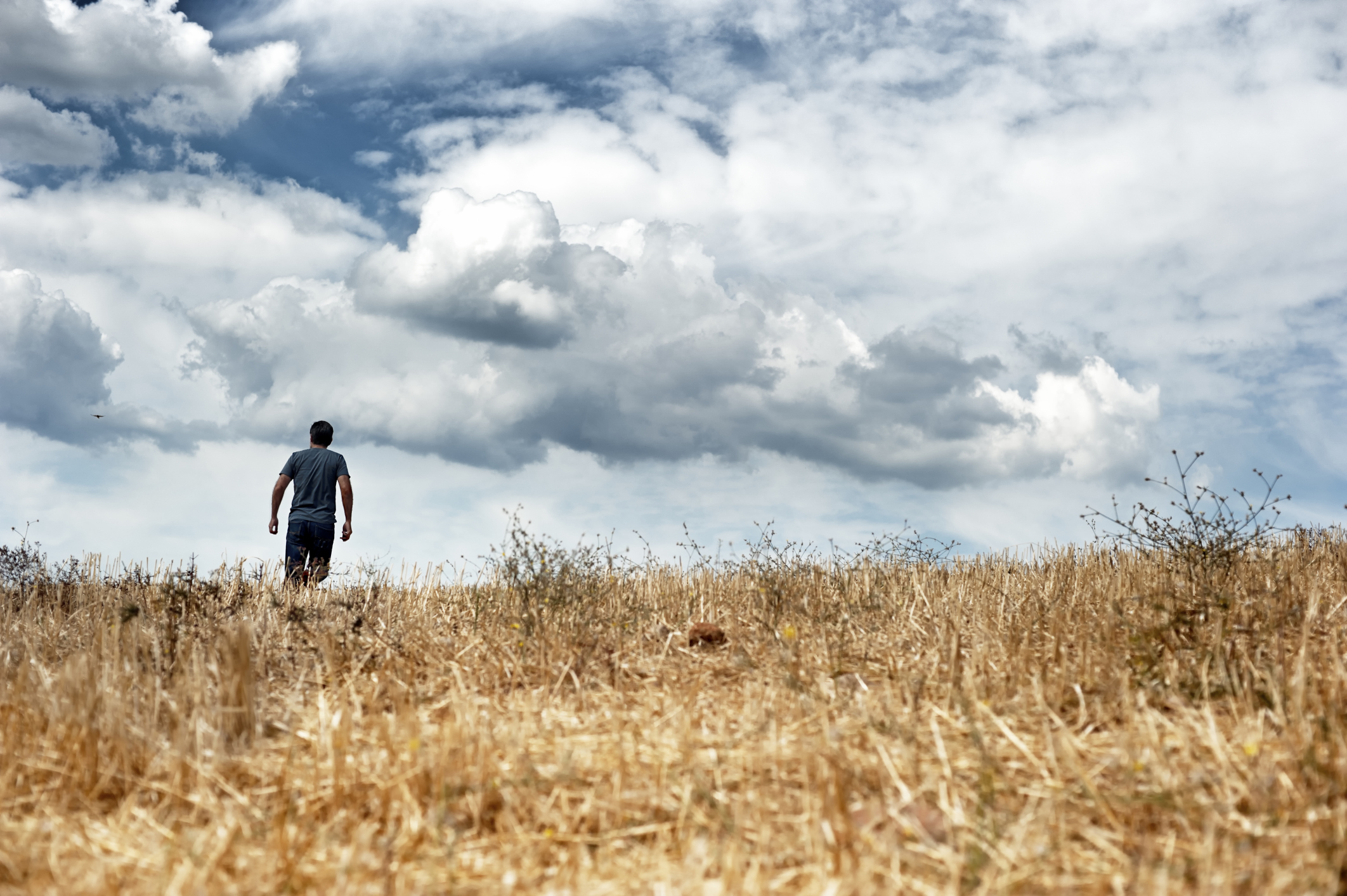 Even though we live in a world where adoption and foster care are well-known, the vast majority of the world's population has no idea how difficult and desperate this journey can be!

Several years ago a popular talk show aired an episode that featured a mother who had adopted her son from Russia. During the interview she shared her frustration, difficulties, battles, exhaustion, and some of the desperate measures she took to keep her son under control. As any adoptive or foster parent, who watched the show, would tell you, her son was suffering from reactive attachment disorder.

What happened next was nothing short of shocking. The host began to berate her, verbally attack her, and then proceeded to allow the studio audience to do the same. My wife and her close friend both watched the episode. Regardless of the “expertise” the host supposedly had, regardless of his experience, it was clear- he had no clue where this woman was actually coming from, nor how to address her situation.

Beyond her tears, the talk show host and the audience around him failed to recognize one thing. She was speaking from a place of desperation. A place that, very few people in this world understood, or even knew existed. My wife understood it. So did her friend. They both knew exactly where this woman was coming from, and what was causing her son’s out of control behavior, because it was their lives, and their sons, to a T.

This child suffered trauma from all he went through in his early stage of life. His entire mode of operation was out of sync. In his 8 or 9 years of existence, he had been ripped from his birth parents care, placed in an orphanage, and left to fend for himself. Then, just as he had begun to get used to the new normal, two strangers from a foreign country, speaking a language he didn’t understand, flew in and took him home with them. He had no sense of belonging, no emotional ties to the people he was supposed to call “mom” and “dad,” and no idea what the next day would look like, or even if these people would stick around.

He was lashing out. Not because he wanted to, or even because he hated this new mom and dad, but because, in his mind, this was how you survive. Put up your defense. Let no one get close. Fight to stay alive.

Maybe this woman didn’t understand this? Maybe no one ever explained fear-based trauma or reactive attachment disorder to her? Regardless of what she was aware of or not, she was doing her best. She was willing to engage in the battle for this child’s heart everyday because, out of a loving heart, she brought him home.

But, she was tired. Her emotions had been stretched so far, she barely had anything left. To look at her face, you could tell she was exhausted and emotionally spent. The once passionate heart that beat for adoption, was slowing down. The energy and enthusiasm had been overtaken by fear, regret, frustration, and insecurity. These were the desperate places she spoke from.

We get it. These are the places we’ve spoken from so many times over the past 12 years. The doctor’s office doesn’t understand while we’re so emphatic that another medication will not help our son’s impulsive behavior. That’s why teachers look at us oddly when we demand that our daughter’s IEP (Individual Education Plan) be changed because she doesn’t understand simple math like the other children do.

Most of the world knows nothing of these places. Maybe you and I don’t either because we’ve never identified, nor admitted they exist? Maybe it’s time we do this?

A Place Of Insecurity.

Let’s be honest- We’re nervous! About everything! Our parenting, our marriage, our other children, our own well-being, you name it. We don’t know if tomorrow a Case Manager will show up and accuse us of something or a phone call comes in and the children we’ve had in our care for so long will be moved on to another home. Or, what if the school believes the tall tales our child tells, out of that fearful place, about not getting enough food at home, nor having any silverware (yes, this happened)?

We’re insecure. That’s why we’re as guarded as we are.

A Place Of Frustration.

Because of our children’s special needs, we are constantly saying the same thing over and over. We feel like a broken record that never stops playing. It’s frustrating beyond imagination. We’re also frustrated nearly every time we walk out of an IEP meeting, a doctor’s appointment, or a therapist’s office. Everyday we fight for our children because no one else will. But we feel like we’re stuck in the mud and that’s frustrating.

Disclaimer- since some of my reader’s are from the school system my children are in, let me be clear- we have had amazing IEP meetings over the past few years!

A Place Of Exhaustion.

We’re tired. In fact, even when we get a break, find some respite care for our children, we can’t sleep because we’re so consumed with worry and fear. We worry that we’ll never break through, never gain any traction with our children. We worry that someday they’ll abandon us and track down their birth parent. After all, they must want this, right? That’s what our brain tells us in our lowest moments. It does so because we’re exhausted. Most days, we don’t know how we’ll make it one more day. Somehow we do though.

A Place Of Loneliness.

This is a really lonely journey. It’s lonely because few people understand things like reactive attachment disorder, fetal alcohol syndrome, or fear-based trauma. Three things that run rampant in adoption and foster care. We’re used to the loneliness but have to rely on things like our support community, which is filled with people who are in the same boat as we are.

A Place Of Fear.

A Place Of Hopelessness.

The amount of days where we feel like there’s no hope are too many to count. It’s a desperate feeling. We love our children, difficulties and all. But we’re not sure we will ever be able to form a real connection with them. Or, the connection they have formed with us is laced with manipulation and trauma, because of the difficult places they’ve come from. Besides, we repeat the same thing over and over and over again to no avail. They make the same bad choices, continue with the same behavior, and it’s just hopeless.

We’ve heard this outcry over and over. We’ve cried this. While these places are extremely difficult and desperate, we’re not defeated or out of time. Neither are you!

Slowly we are overcoming our insecurities, we’re defeating fear, and we’re finding rest. It’s a day by day process but we’re determined to overcome and live the life God has blessed us with. The difficult places we speak from are real places. And we know they’re misunderstood by most. That’s why community is so important. That’s one of the reasons this blog was created- to be a voice and a community!

In-spite of all of these places, we’re moving forward and we know there’s hope. There is hope! Did you know this? There’s hope for you to. That’s what gets us up in the morning- hope! If we could sit across the table from the mother on that talk show we would hold her hands and tell her about the hope we have found. We’d nod when she spoke from a desperate place. And most important, we wouldn’t judge her because we’re in the same trench with her!

Are you speaking from one of these places? Share your story with us.