The Hardest Thing You’ll Ever Have To Do. 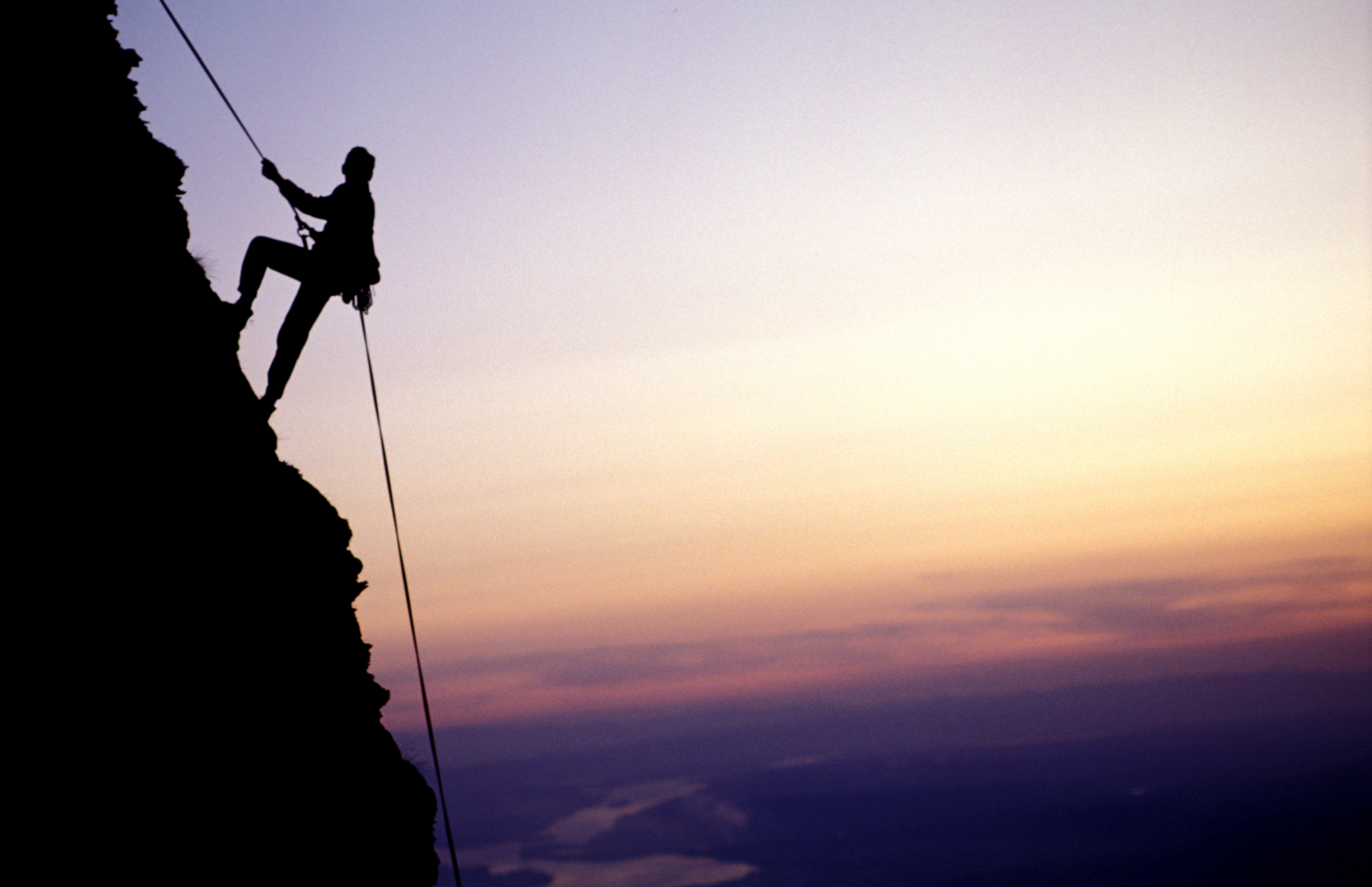 Being part of a family is hard. There's no question. Out of every other human being in the world, your family knows the darkest parts of you. They know what the rest of the world doesn't know. That's why when you fail them (and you will), your next step is critical.

They were the hardest words I’ve ever had to speak to my daughters- “I failed.” They sat on the front porch of our house listening to me, heads hung, eyes fixed on the ground before them. It wasn’t a moral or ethical failure. In a way, it was worse. It was emotional and spiritual failure.

I had let my attitude and pride get in the way and it caused our family a lot of pain. The guilt and shame were overwhelming. It was like someone was standing on my chest and they wouldn’t step off in-spite of how hard I tried. I hated that feeling. The hardest thing I had to do was sit with my two girls and confess to them that their dad, a pastor and spiritual leader, had failed. I was a different person at home than I was out in public with others. Ouch!

I confessed the same thing to my wife. That was equally as hard. It’s never fun to give up and surrender, admitting you were wrong. But, it had to be done. I knew in my heart, there was absolutely no way healing could begin if I didn’t come clean. The morning after, I sat alone in my living room feeling the weight of guilt and shame bearing down on me, wishing desperately I could undo what I had done.

BUT YOU CAN’T CHANGE THE PAST!

The past is the past. What had happened, what I said, what I did, was etched in stone for eternity.

What I realized, as I sat alone the next morning, thinking and praying, was that I could not change the past. Not like I really needed to state that, but I think we sometimes fantasize that we can :-). I know I do.

The truth is- we can’t change the past. But, we can change the future from this very moment forward. Wherever you are right now, you can begin by living different. That very moment, I decided to change what would happen moving forward. I decided that I would let go of my foolish pride, and not allow a negative attitude to overtake me anymore. Easier said than done, right?

I would venture to say that an even harder thing to do than confessing your wrong doing and choosing to surrender, is the application of change thereafter. Words are cheap. They are spoken frivolously every day by millions of people. The Lord knows how often we use words to try and fix or mend. And how often do those who speak the words betray what they’ve said shortly after?

Actions, however, are priceless. I remember learning this a long time ago, early on in our marriage. I kept saying the same thing to my wife, over and over, promising to change. But I wasn’t taking any action steps to show I was really going to do what I said I would do. It wasn’t until I actually changed and started living the change out through my actions that she believed me.

It’s not easy, but it’s the only way the people we love, and who love us, will believe that we’ve actually changed and are working to change the future too!

IT’S HARD…BUT YOU CAN DO IT!

It’s never easy to screw up, then have to own it, confess it, and work to change the future. And, like I stated earlier, family itself is hard because these are the folks who know every dirty little secret, every unkind word spoken, and every little idiosyncrasy about you. Because it’s family, there is a lot of given transparency and exposure that you can’t avoid (unless you never talk to one another or interact with one another).

Choosing to come clean and apply the change you’ve made by action, not words, is a huge challenge. But it brings maximum healing and restoration to your family. And that’s worth it!

Do you need to come clean with your family? What will your next step be?