Why It’s Important To Pay Attention To You. 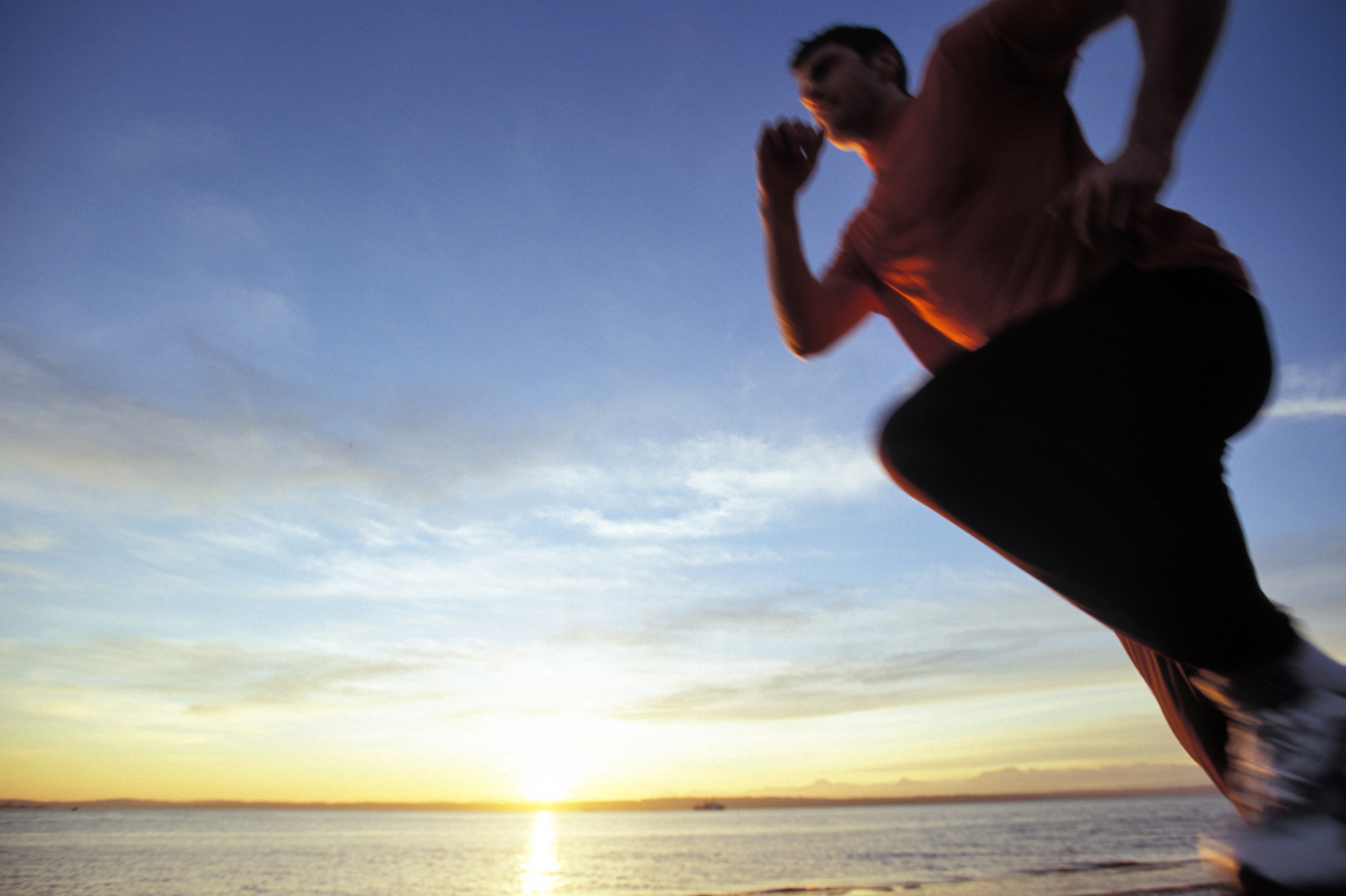 As parents, you and I spend a lot of time making sure the health and well-being of our children is in top shape. We read labels on cans, digest blogs on parenting (good thing :-)), listen intently in conferences with teachers or doctors, and even force our little darlings to take naps (for their own good as well as ours!). We do all of that for our children. But what about our health and well-being?

It was April, 2009. I was sitting in the living room of our vacation rental in Florida when I had one of those “Ah-Ha” moments. We had just enjoyed a beautiful steak and potato dinner when it hit me. Literally it hit me! Heartburn of epic proportions. My chest felt like it was on fire.

I had spent our entire vacation eating the worst food on the planet and now I was paying the price. I ended up in bed, sick. As I sat by the pool the next day, watching my children play, I began to think about life and the no-guarantee policy of tomorrow. Suddenly, there it was- the thought of missing all of this. I wasn’t happy about that.

I had no excuse. There was absolutely no reason why I was allowing myself to get more and more out of shape, feel lousy, and waste precious days. I just wasn’t making my personal health a priority. This defining moment was not just about personal fitness. It was also about my lack of rest, poor diet, apathetic approach to my personal schedule, and an “I’ll get around to it eventually” attitude. My whole life was permeated by it.

So, I made a significant change. I started getting more serious about exercise and I lost weight. I chose a much healthier diet and stuck with it. I paid attention to the details of my life that I had been letting slide. Do you know what happened? I started feeling better. I was more rested because I made going to bed earlier a priority. I had energy for the first time in a long time. Bottom line: I started paying more attention to me!

I decided that the future depended on me paying better attention to myself.

Some may see this as selfish and that’s okay with me. If that’s you, I would pose this question- how can you be at your best for your children or your spouse when you are not at your best personally, physically, emotionally or spiritually?

It’s been a bumpy road (because life isn’t perfect), but I’ve come to believe, in the years since my defining moment, in some critical values that lead us to a healthy life. As parents, we are future-shapers. We literally raise the future by raising our children. That’s why the future depends on us taking better care of ourselves. It begins by a few simple changes:

Intentionally build in guarded time just for you.

I know this may catch you off-guard and you may think it’s selfish, but here’s the deal- in the midst of getting up early to get kids ready for school, running them all over creation for sports, doing their laundry, helping them with homework and much, much more, you have no time for you. Just you. No one else.

For the sake of think-space you need to build this time and you need to fiercely guard it. I have a few hours set aside each week where very few people can reach me and no one is allowed to interrupt. It gives me some breathing room in the midst of a very hectic week.

Our nation is in a health crisis already. Our children are spending more and more time in front of video games instead of outside running and getting exercise. But the same argument could be made for parents. We are often stretched to our limit and fighting for oxygen, let alone trying to find time to hit the gym or go for a run. But, physical health is critical for maintaining the longevity of life.

If exercise isn’t a priority for us, we can’t expect it to be for our children. Sure, we can force them, but if we’re not modeling physical fitness then they surely won’t make it a priority. And, what’s really at stake for us? Not seeing our children grow up? Not seeing our grandchildren? Suffering a heart-attack in our 30’s or 40’s and having to forcibly change our lifestyle? I don’t know about you, but that reality is not worth it as far as I’m concerned.

Set Aside Time For Prayer And Meditation.

I know that many of my readers have different faith backgrounds but there’s one thing we can all agree on: we don’t spend enough time either praying or mediating. Our brains are so unbelievably soaked by a noisy world that we leave no room for anything else.

I think it’s one of the leading causes of migraines or illness. A few years ago I started getting up early for prayer and meditation. It’s an on-going difficult discipline but it is so worth it. It gets the thinking and spiritual part of your day off to the best start possible.

Parents are sleep-deprived already. At last count, my wife and I are nearly a decade behind. I’m sure some of you are too. I know the argument back with this is, “My kids won’t sleep. They come out of their rooms and wake me up all the time.” That’s true. I know this because it happens in my house all the time as well.

While I can’t really control what they do (except to force them back to bed), I can control what I do. One of those controllable things is the time I go to bed. I noticed a while back that my kids were going to bed between 7:30 and 9 pm but I wasn’t personally hitting the sack until after 11. No wonder I was tired!

I started making my bed time earlier. It’s not easy, but it makes the next day go much better and I’m way more productive.

Pay attention to your body.

Our bodies are highly sophisticated machines that are also highly intelligent. I don’t know if you’ve noticed that or not, but they are. They are constantly communicating with our brains, telling it vital information, like “slow down,” “you’re overwhelmed,” or “say NO, you’re already overcommitted and exhausted.” You and I have the choice whether to listen or not.

Learn to say “no” to more things than you say “yes” to.

This was difficult for me back in the day. It was mostly due to the fact that I hated to disappoint people. Guess what I discovered: The same people who were upset because I was putting personal health and family first, and saying no to them, had a personal boundary issue themselves.

How are you doing with your personal health? What else would you add to this post?