The Most Loving Thing You Can Say Or Do! 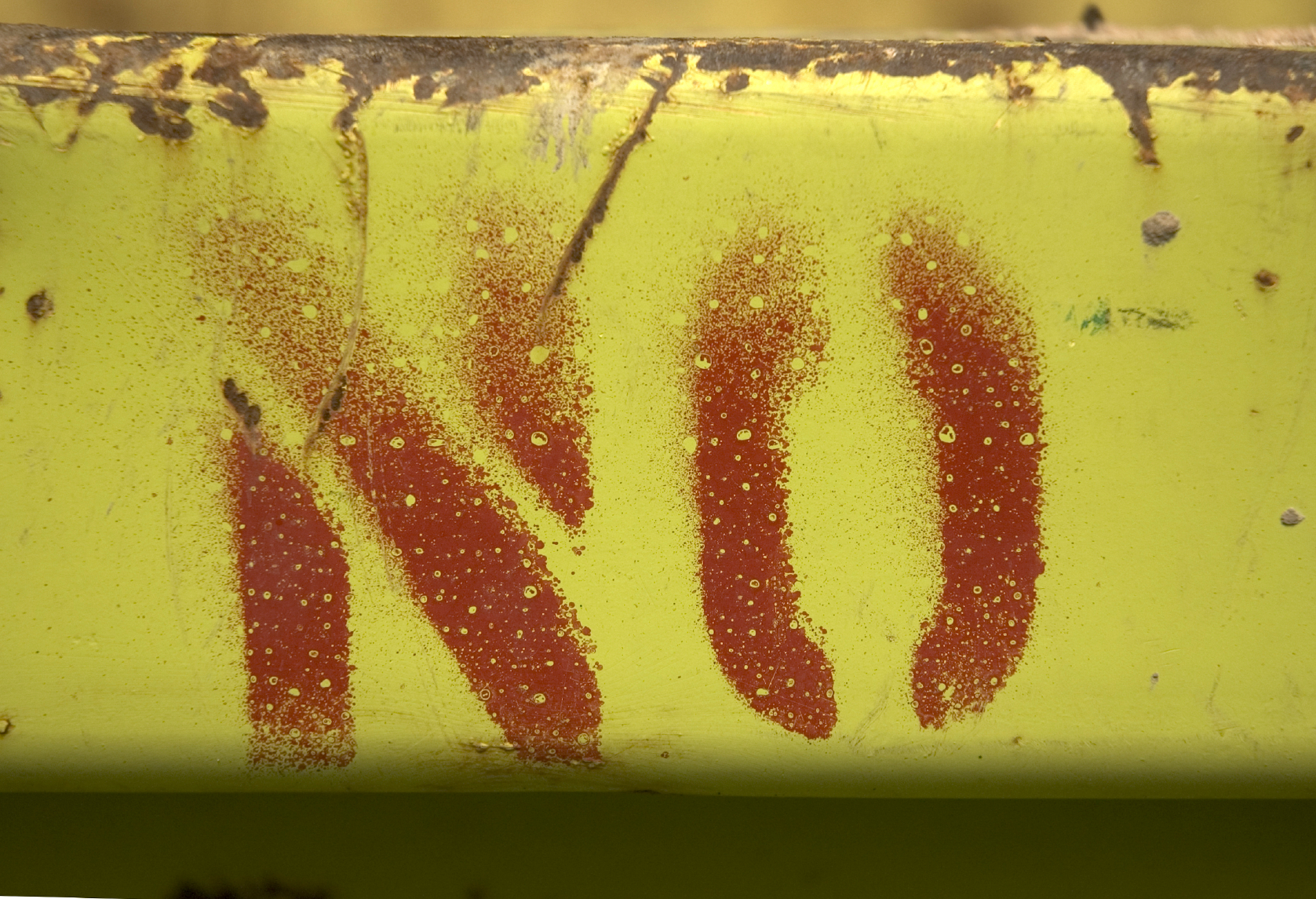 Question: What is the most loving thing you can say to (or do with) a child who routinely makes terrible choices or demonstrates a pattern of poor behavior?

“You have an eating disorder!”

“You’re a mean and hateful person!”

These answers sound harsh, don’t they? In fact, I’m willing to bet that most of you are reading this post with an uneasy feeling in the pit of your stomach. Some of you will be in complete disagreement with my point and that’s okay.

Here’s why I pose this question:

A few years ago my wife and I had an all-out knock down, drag out fight with our (then) 19-year old daughter because of her bad decisions. It was ugly. Lots of hurtful, nasty words were exchanged. Deep wounds were sustained on both sides of the battle. But I remember one night, in particular, I had finally had enough. She kept sending me texts that I refused to answer. Instead, I insisted that if she wanted to talk she needed to either call me or come back to the house and talk face-to-face. No response. Only more texts. I finally laid out an ultimatum: either stop this, come home and talk, or run the risk of having your phone line suspended.

Her response (over text) was this: “You always threaten me with that!”

Upon reading that, I stood up, walked over to my laptop, logged into my carrier account, and suspended her cell line. In the pit of my stomach there was a knot. I felt sick. I hated every second of doing that to her. I hated it, because I loved her deeply. But after thinking it through I realized, I needed to do that. I had to put a stop to this behavior. In fact, It was because of my love for her that I needed to take the action steps I did and end the charade she was playing!

I’ve learned personally that the most loving thing you can say to your child if (or when) he or she behaves in a way that defies the boundaries you’ve created, or causes prolonged damage to themselves or others is “No!” “Stop!” “We aren’t going to tolerate this any longer!” “This is what you are!” “This is what you’ve become!”

The most loving thing you can do is speak truth to them! To not respond this way would be enabling them to continue in the destructive state they are in.

In all of my years of working with families, I’ve seen too much enabling and not enough confronting. I’ve laid witness to mothers and fathers who are too afraid of being rejected by their child to stand up and declare “enough is enough!” I’ve watched too many caring grandparents, and aunts and uncles, bury their heads in the sand because they believe it’s “none of their business.”

To say “no” is to show love. To not tolerate poor decisions or harmful behavior is to care deeply for your child. To decide to take action and put an end to self-destructive or addictive patterns is speaking truth in love. This is the hardest thing in the world to do. Trust me, we have walked through the valley on this quite a lot.

Choosing to say “no” out of love, cultivates change.

I must warn you though- doing this will require something else out of you. It will require you to stand by and wait. If you are going to stand your ground you must choose to be ready and wait to catch them when they fall. And fall they will. Every child who chooses a path of destruction or defiance eventually reaches the end. They hit the bottom of the pit and then they have to figure out how to climb out. They will need you at that point. But, not until then.

Our daughter eventually hit rock bottom and we were there. We helped her find her way after the dust settled. Oh, and one more thing- when you arrive “there” with your child, say nothing more to them about the choice that led them down the road that eventually brought them back to “there.” It’s over and done with. Old news. For as much truth as you spoke to them when they wouldn’t stop the behavior that led them to this place, display an equal (or greater) amount of grace when they return. By all means, take every opportunity to teach them how to live right and make healthy choices moving forward, but do not continue to beat them down with the past. Work to help them live free and healthy in the future!

Have you parented a child that, because of their poor choices, forced you to stand your ground and say “NO?” What did you learn from this experience? Share your story.