The Most Ridiculous Question People Ask Me As An Adoptive Father. 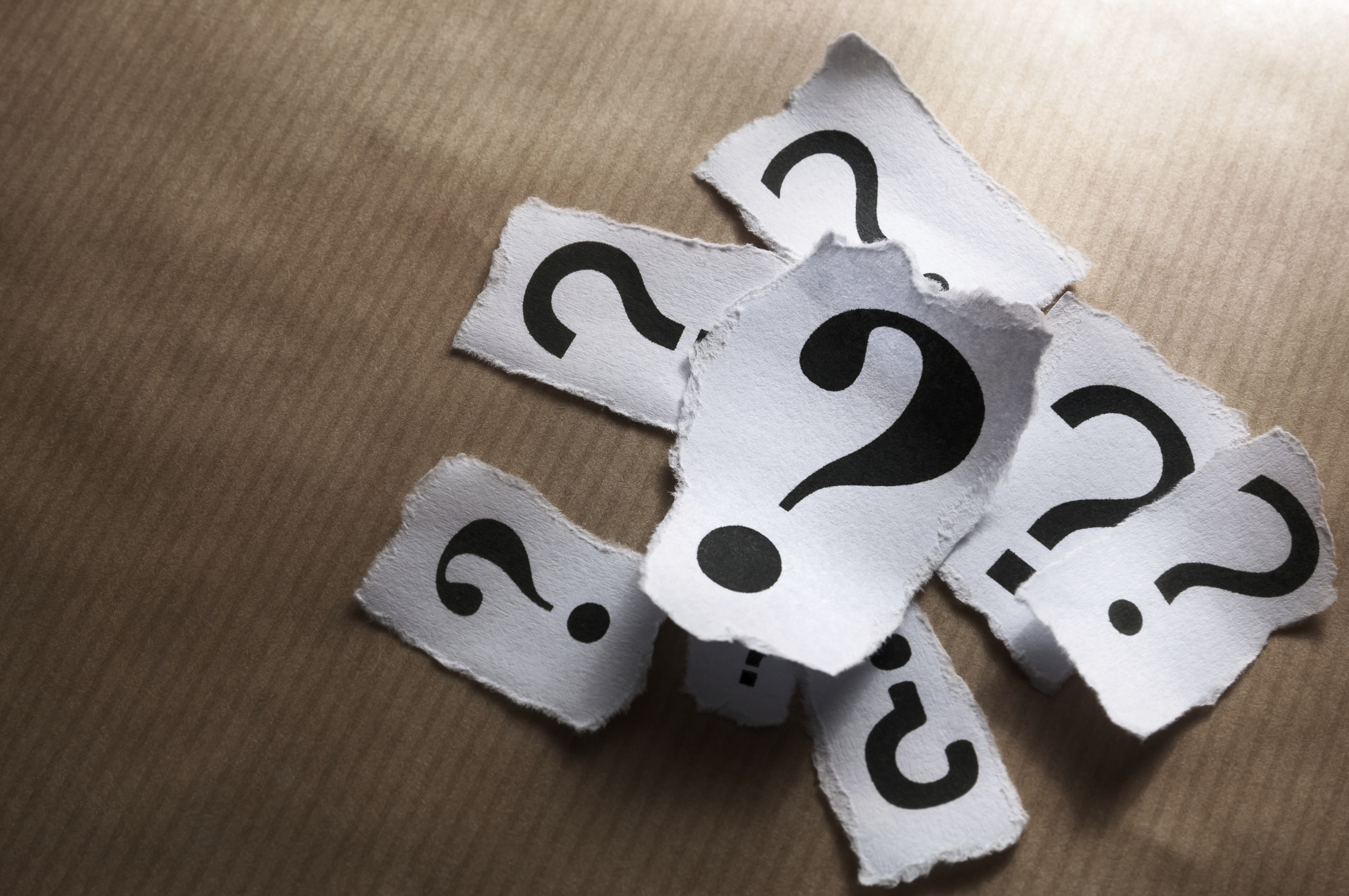 As an adoptive parent, I have been asked some majorly ridiculous questions about my children and adoption. If you don't believe that we get asked crazy things, check out my post on proper adoption terminology or the video I posted last year on the stupid things people say to transracial families...

Truthfully, many questions like these come from ignorance (most of the time) and a gentle correction or sharing the correct terminology with folks usually fixes things. But other times, it doesn’t…and it’s just ludicrous!

The most ridiculous question I get asked as an adoptive father (and trust me, there are many) is this one:

Are any of them real brothers and sisters?

Just last year, while visiting one of our older daughters at her apartment, our 5 year old son came running in from playing outside and announced that another little boy in the neighborhood was being mean to him. In a unified movement our other 5 younger children stood up as if to say (with a finger wave and all) “Oh no he didnt!!!!!!”

This kid stood on the sidewalk with a smug look on his face, as if he had just won a prize fight, until he looked up and saw a rainbow of destruction marching his way. He retreated to the confines of his apartment, which was a good thing too. My wife was too many steps behind our children to save him from their wrath! Picture the epic Battle At Kruger for the full effect of that afternoon.

Yes, they are real brothers and sisters!

Not only do they fight with each other, and for each other, but they also have a deep love for one another just like biological brothers and sisters do (maybe even stronger!).

This last week, I sat beside our pool at our vacation house in Florida and watched my three younger boys have the time of their lives with one another. They jumped in the pool, made up games, and laughed the afternoon away. It was brotherly love on full display. My wife and I reflected on that moment last night. As we did, she made the comment, “They’re brothers alright!”

But, think about it this way- I wouldn’t walk up to a married couple, who are not biologically related, and ask them if their marriage was real, would I? The fact that they are not blood relatives does not make their marriage fake. Nor would I ask them if they are real family members just because they are not biologically related. They would look at me oddly if I did. They might even tell me about the real fights they have or explain to me the real depth of their love for one another. All real, all equating to a real marriage, and each being a full-fledged member of the other’s family.

Or, spend an afternoon with my kids and you will see just how real their sibling-ship is! 🙂

Adoptive parents, what other ridiculous things have you been asked about your family?