Finding Hope Through The Devastation Of Miscarriage. 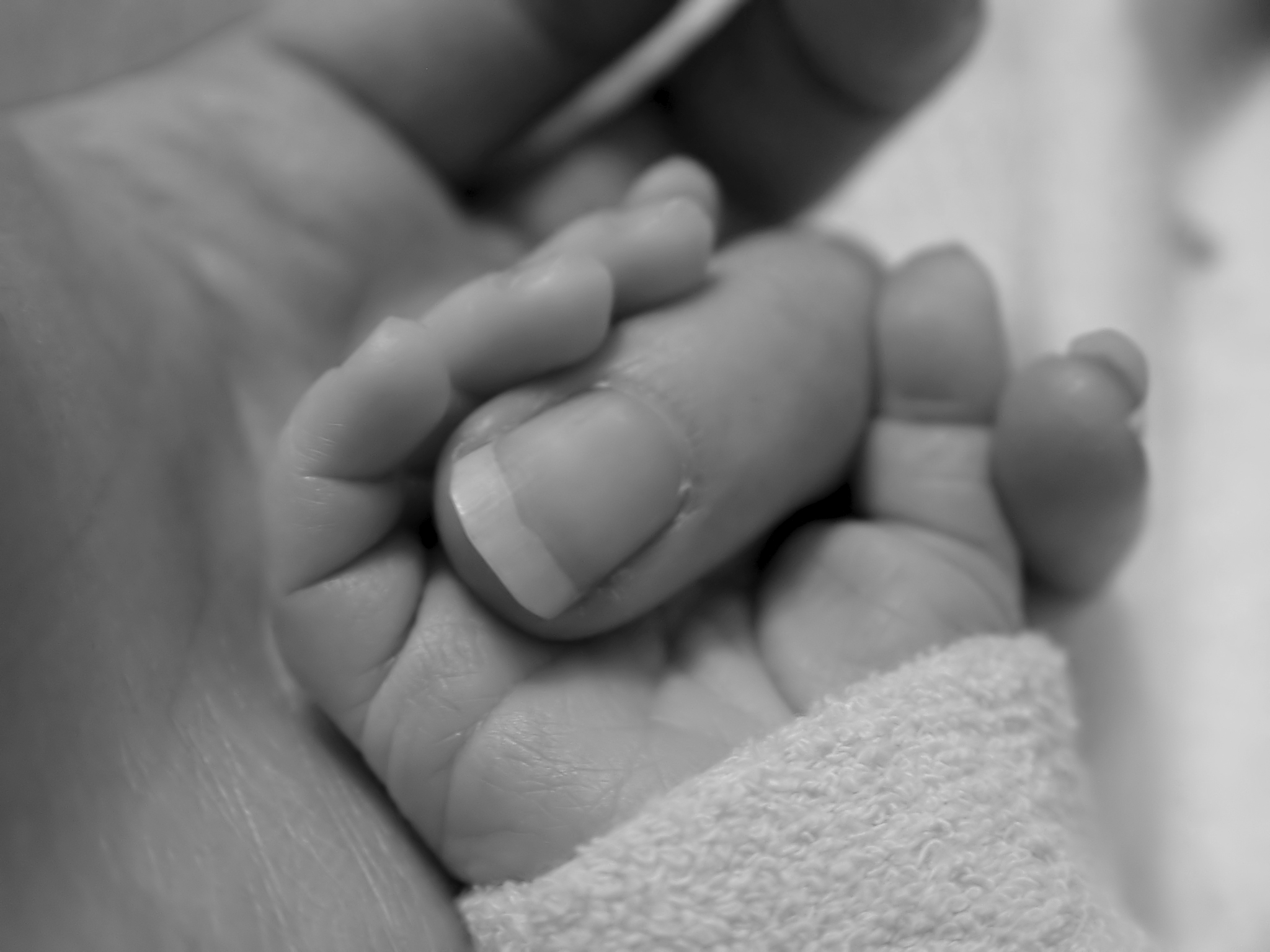 In October 2011, Kristin and I found out we were pregnant. Since we were adoptive parents already, this came as a bit of a surprise to us. We had never been down this parenting road before. However, we lost the baby the very next month. It was painful and confusing. I wrote the following words in the days that loomed after our miscarriage.

I walk out of a crowded Apple store and unwrap the plastic from my new iPhone earbuds. I’ve been needing a new pair. The original had lost their kick. Between working out and the drives to and from my office, the time had come for new ones. It had been over a year. 15 months to be exact. That’s probably 50 years in Apple years.

It’s a beautiful fall day and I’ve got new music from iTunes to listen to. “Young Love” by Mat Kearney. Sometimes I swear he was put on this earth to write songs for our family alone.

I press the earbuds snug into my ears and listen. The words travel deep into my mind-

I heard it, felt inspired and decided- my next blog post will be about how pain and suffering can change your life in an instant. I had no idea how ironic my idea would be.

It did come rollin in like a storm.
A text message-
“No heartbeat.”
I text back-
“Did we lose it?”
“Yes.” It’s just a text but I swear I can hear her voice echoing in my mind as if she was shouting across the Grand Canyon.
The falling rain outside turns to falling tears. My breath is taken away. Those walking past me slow down, their voices become muffled and deep, like in the movies when someone receives devastating news.

Last week we announced to the world…“We’re pregnant!” Today…“We’ve lost the baby.”

How?
Why?
What did we do wrong?
Are you sure there’s no heartbeat?
My wife is hurting so bad, and I can’t do a thing to help her!
I feel like running away and crying.
Will you check again, before the procedure, to be sure her little heart has stopped for sure?

This really hurts. I’ve never felt loss like this. Ever. I’ve received tons of phone calls and text messages and Facebook posts over the years, saying someone had passed. It’s my job to receive news like that. But never anything like this. Never before had suffering walked into my life and taken up residence like this.

I drive home in a fog. I can’t speak, can’t pray. At least in that moment.

My back is against the wall. Heartbreak really did roll in on us like a storm. I can’t believe it. As I reflect back, that morning was a really good morning. My prayer and study time was amazing. Heck, I even prayed for people I don’t like very much. I faithfully read my scheduled devotional. I helped my kids get dressed for school. I kissed all of them, and my wife, before I left for work. I did everything right, didn’t I? Did I miss something?

The truth is, sooner or later, pain and suffering are going to happen to us all in some form. You can’t avoid it, you can’t escape it. That’s the way life goes. The day after this devastating news, a friend of mine, who went through the same thing a few months earlier told me, “Don’t beat yourself up, you would never have guessed and we didn’t either. Life is just shi**y sometimes and there is no other way to say it.”

He’s right. There’s nothing to say. Life is shi**y sometimes. That’s the most painful part. Things like this just happen, and that’s that. You can’t do anything about it

But, I realized in the wake of this, we’re held. Jesus has a grip on us. He’s not letting go. Through the questions, the pain, the confusion, He’s there, by our side, holding our fractured hearts in His hands. That’s not easy to believe when you’re in a dark and murky trench like this, trust me. It’s not like I rose up out of my seat and blessed His name the moment I found out we’d miscarried. I shook my fist at the heavens a few times. I hurt beyond measure. I asked why a billion times.

I was thankful no one called and quoted scripture to us or said some fancy, fake saying you find in a craft store in Pigeon Forge. That would have pushed me over the edge! I might have politely thanked them and then rolled my eyes when they weren’t looking. Seriously, if you’ve ever done that to people who are grieving, stop. It’s not helpful. Sometimes the most powerful thing you can say is nothing at all. Sometimes just your presence, your tears, right by our side, is the most healing thing you can do for us.

So here’s what I want to tell you: I have hope. I know Hope’s name and Hope knows me. I feel pain. I am feeling pain. Even now as I write this. (Trust me, I really didn’t expect to be writing a post like this from a personal perspective). But I’m not hopeless. I’m not candy-coating this either, I promise. This whole thing sucks big time. But I have hope. There’s a ray of sunlight somewhere, I know it. It’s shining…behind those big dark clouds. It always is.

We were never told this life wouldn’t sting like crazy. In fact, we were told it would. I don’t know about you but that just makes me want to cuss at the top of my lungs sometimes. I want to lash out at the thin air. Maybe throw a blunt object at the dark clouds or something. I don’t though. I can’t. It doesn’t change my predicament. All I know is, I’m held. Through the agony of this. I’m held.

And so, I put my earbuds in, press my hands against both ears, covering the outside noise, and listen.

Have you been there? How did you find healing? How are you healing?