The Person Who Thinks You’re A Failure. 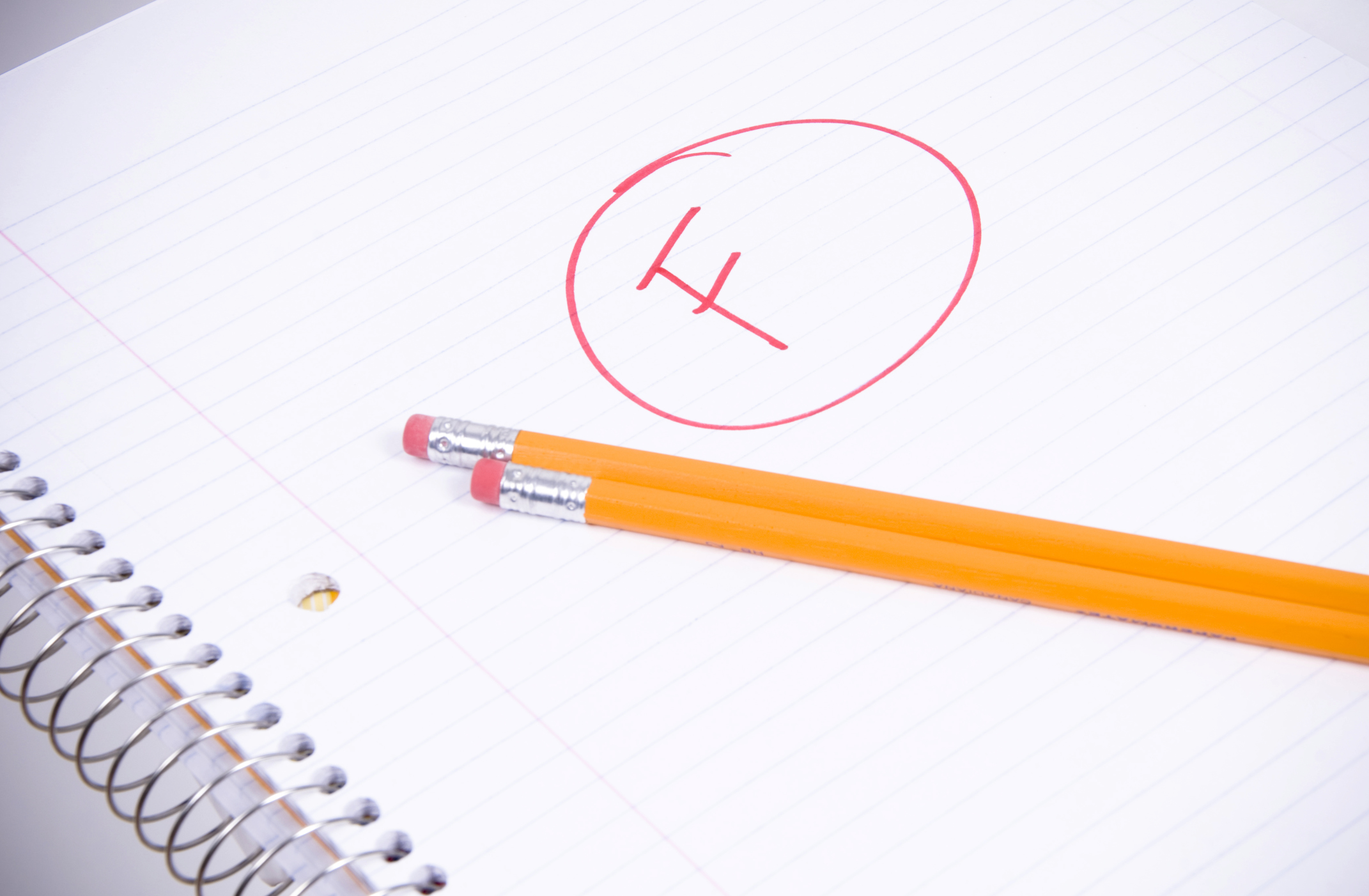 It's hard to not listen to all of the opposing voices you hear as a parent. Everyone from strangers, to doctors, to teachers and even your kids seem to have a take on your parenting. But, there's really only one person who thinks you're a failure, and most of the time, you believe them!

“I’m a failure,” my wife declared. “I can’t do anything right.” Tears began to drip from her eye lids and race down her cheeks. We were standing in our tiny kitchen at the end of a very long day. For quite some time, I didn’t say anything, just listened. The doctor’s office wasn’t giving us answers, our 5-year old had fought going to school that morning, telling us he hated everything, and our 13-year old had major attitude over almost everything we asked her to do.

As we were lamenting, my 12-year old walked into the kitchen and hugged my wife tightly, kissing her on the cheek. That’s when it hit me- “No one in this family thinks she’s a failure!” The boys came running from the bus to tell her all about their day. My second oldest daughter had been texting her all day long looking for advice. Even the dogs followed her around eagerly awaiting a pat on the head.

She didn’t display the markings of a failure at all. Quite the opposite, actually!

“Do you realize that you’re the only person who thinks you’re failing?” I said to her in a gentle tone. “No one in this family has said that, or thinks that, at all. You’re the only one.” She nodded slowly. “I know,” she replied.

Why Do We Believe This About Ourselves?

We’ve all heard that voice in our heads, haven’t we? You know the one I’m talking about. It tells you things like, “You’re messing up your kids. They hate you. They’re not happy and it’s your fault! Their terrible behavior is a reflection of your parenting. Your spouse is frustrated because you’re always busy or frazzled! They would be better off without you.” Ever heard these words?

Here’s the truth: the person who thinks you’re a failure is you. You are the one who keeps telling yourself this, no one else. Look around you. Look at your family. Look at your children who are clothed, bathed, fed and waking up to a new day. The fact that they’re alive and well is testimony of your success. If there are any voices in this world actually telling you you’re a failure, they’re not worth listening to. They aren’t the most important people in the world. They are not your family! They are not your close friends who believe in you!

I know what it’s like to hear those voices. There’s not a day that goes by where I don’t hear them. In the midst of all that I do right, there’s always a voice whispering, reminding me of everything I’ve done wrong, pulling and pushing me until I give in. Parenting and marriage tend to put a megaphone in front of voices like this.

It’s simple really: we’re vulnerable to our children and our husbands and wives. In fact, family is the one place where most of our guards are down. Our spouses and our children see the real us. The know the real us. The voices of opposition tend to insert themselves into our minds and use our families as fuel to burn bright. And because we base much of what we believe on what we can see before us, we think that we are failing.

The Voices Will Always Be There.

Several weeks ago I saw an Instagram picture from a good friend of mine who attended a week of summer camp with some of the students he leads at the church he serves with. The caption simply said, “Out of all the voices, I’m listening to His.” It brought to light a truth that will always be truth- voices of opposition will never go away. As long as we are breathing and alive, we will hear things like “You’re a failure, you’re never going to be good enough.” There will always be voices like this.

But at the same time, there will always be a single voice telling us what is really true about ourselves. We have to choose to listen to that voice over all the others.

The fact is, there will be plenty of days when we look at our kids, and our hectic day, or our stressed out spouse, and think it’s a reflection of us. We will hear the voice that tells us we’re failing, based on what we see. When that moment arrives (and it will), we have a choice to make: listen to the voices that tell us we’re failing, or believe what’s really true and listen to that voice?

Remember- the negative voices of opposition will always be there, and, they’re easy to believe and buy into. It takes strength to listen to the one voice that speaks truth about you.

Start Looking At The Hard Evidence.

You find strength when you stop listening to what you believe is true, and start looking at the evidence before you. In all of those moments, there are signs. Just like my 12-year old walking in and giving my wife a big hug and kiss, you have signs too. Underneath all of the chaos are children who are being raised right, and are healthy, and need you as their parent.

I find hope when I look at all of the evidence (i.e.- the successes) before me. You will too. But you have to actually look for it.

Here’s the big question: out of all the voices speaking to you, clawing for your attention, which voice are you going to listen to?

Have you heard that voice of opposition lately? How are you overcoming it?