The Power Of A Strong Support Community. 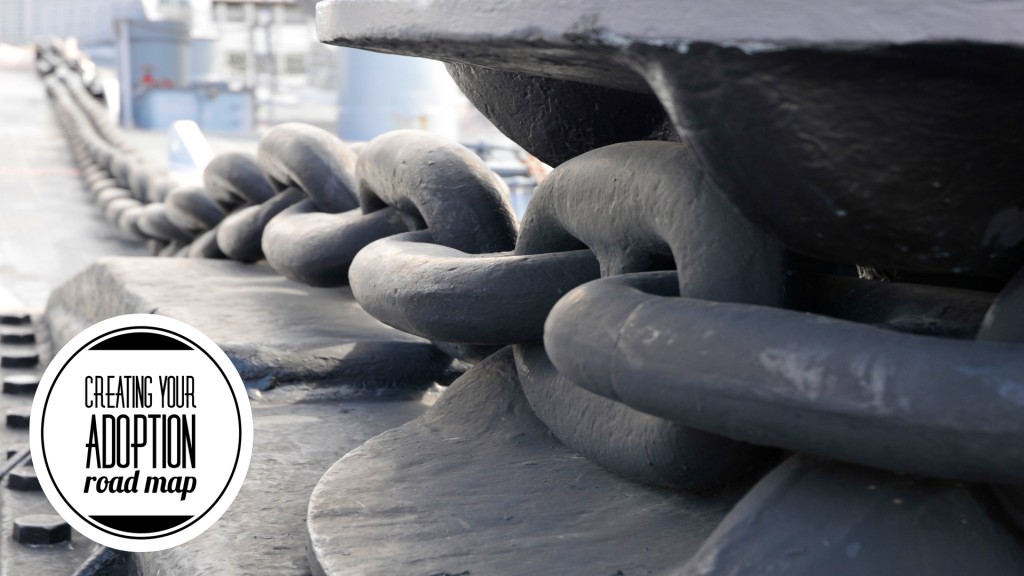 When the adoption or foster care journey becomes difficult there is one thing that anchors your spirit and keeps you going in-spite of the challenge- a strong support community. How do you form something so important with the right people?

She was right. More importantly, she was there. Those were two things we were certain of. In our darkest moment on the journey, she looked at us with eyes of compassion, a spirit that understood, and a gentle smile that said “I get it.” We found the strength we needed to get up and keep moving.

Adoption and foster care are very long and lonely roads to travel at times. They can take the life out of you and leave you completely defeated. Over the years, we’ve walked alongside of many families who were ready to throw in the towel. From a foster child who’s behavior was out of control, to severe attachment issues with their daughter from Russia, to fetal alcohol syndrome with their son whom they adopted through foster care. We understand, because we’re in the trenches with them.

For the first couple of years of our journey we didn’t have the kind of support we do now. We pretty much trudged along, hoping to find our way. It was lonely and overwhelming. This completely changed a few years ago.

Since we had adopted through foster care, we were invited to take part in a series of support groups. To be honest, we resisted because we had been down this road before. We would show up and they would share with us all of the ways that we were failing as parents. “We don’t need anyone to tell us that!” we both thought. However, we loaded all of our kids up in our van, and headed for downtown Indianapolis. Besides, they were offering free meals and free childcare. That was a win-win for us. If nothing else, we could say that we had a date night…with 12 other couples…in a bland conference room! Not exactly romantic or dreamy but we took it.

Once we got all of our children settled in we made our way up to the conference room and took our places around the table. No one spoke and no one looked at anyone else. This was as awkward as it could get. We found out later that everyone else in the room was thinking the same thing we were- “We don’t want to be here. We’re overwhelmed already. We don’t need anyone to tell us we’re failing!”

After several minutes the facilitator sat down and kicked things off. She welcomed us, shared that this was a safe place, and then asked us to go around the table and tell our stories. For the next hour we listened to each couple share their struggles, heartache, pain, hurts, fears, and failures as a foster and adoptive parent. We felt as if we were with friends, comrades on the road. The most amazing part of the meeting, however, came from the facilitator. As each person shared their honest story, she just nodded. Occasionally she would gently say, “I know. That’s hard. I know how much that hurts!”

A Snapshot Of True Support.

That night we walked away feeling alive, because we discovered we were not alone. There were others who had the same wounds and were limping through life just like we were. It was empowering. There’s something healing in finding out you’re not alone, isn’t there? In the years since we have developed a support community of people who…

That’s what a strong support community looks like. There’s incredible, transforming power when you intentionally surround yourself and your journey with people like this. There’s an abundance of strength in having others on the journey with you. It’s the only way you can do this life!

Have you checked out our new eBook and video series, The Adoptive Parent Toolbox yet? We spend an entire chapter discussing the power of a strong support community. You can access it now by clicking here. For a limited time we’re offering a really cool bonus online class starting this summer!

Do you have a support community? How have they helped you on the adoption road?