The Problem With Pornography 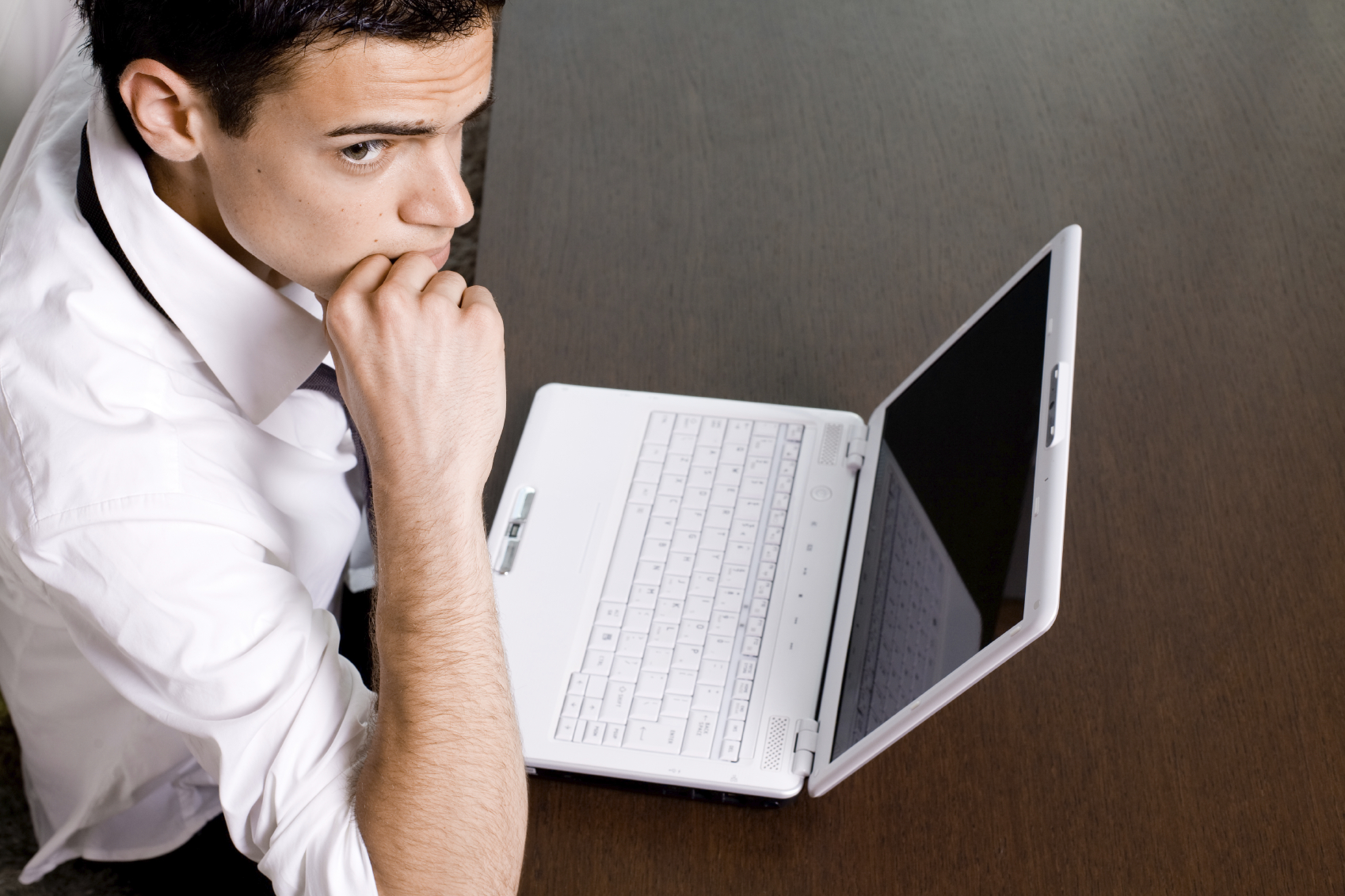 You may be asking yourself why the topic of pornography is appearing on a parenting blog, or why it's relevant amongst the topics I write about. Well, considering that pornography is a multi-billion dollar a year industry, and 56% of divorce cases a year involve issues with pornography and sexual addiction, I believe it's a very relevant topic for parents and families.

Last week, my friend’s text caused a knot in my stomach-

Certainly many of you would agree that pornography is immoral. I believe this 100% but not everyone sees it that way because of different moral beliefs. Truth is, however, pornography degrades woman (and men), causes it’s viewers to have a distorted view of sex and relationships, and can actually effect the brain like drug abuse does. Yes, pornography is immoral, and physically destructive, but what I’ve discovered over the years of working with students and adults, who struggle with pornography, is that the destruction extends beyond the immoral. It begins there, but affects a person much deeper than a buzz from a sexually charged image on a computer screen.

Here are 3 reasons why the problem of pornography goes beyond immoral:

It allows viewers to live in a state of fantasy. The humans or images a viewer sees on a computer screen, or in a magazine, will never be physically touched by them. They will never look at them face-to-face, they will never have a conversation with them, or a real experience with them. It’s a disconnect from reality. Unfortunately for most viewers, they are hit with this false reality when they attempt to translate what they experience in a state of fantasy to their own marriage relationship. If their partner doesn’t “perform” the same way as the person on the screen they disconnect from him or her. This is why pornography can be so devastating to marriages.

Beyond anything physical in a marriage relationship, the existence of accountability over our choices or behaviors is huge. The fact is, once we are married, we cannot just go around behaving however we want with whomever we want. We really can’t do that if we aren’t married either. And, that’s a good thing. Although it sounds restrictive, it’s not. We need accountability to live healthy, productive lives. Our marriages provide much of that. External friendships should provide even more. Pornography demands zero accountability for it’s viewers actions or choices! When you view pornography you are free from any and all responsibility to the human beings you see on the screen. That’s a very dangerous reality!

A powerful part of marriage, in particular, is vulnerability. In fact, it’s probably the most binding element of marriage. When you stand naked (emotionally, spiritually, and physically) in front of another human being, it binds you to them- forever! That’s precisely why the connection between married people runs deeper than we can understand. It’s more than just knowing one another well, it’s being intertwined with them. Pornography demands no such thing. It does not require you to bear your soul, divulge your innermost secrets, or show the ugliest parts of your soul. It does not call it’s viewers to be real or authentic. In fact, it does the opposite. You can be completely fake and closed off with pornography and no one will say a thing. No one will demand more of you.

As you can see, the problem with pornography is much bigger than just moral failure. In fact, we could use “moral failure” as the umbrella over all of the other problems (as I’ve listed above) that come with porn use and addiction. The biggest thing is finding help. If you or someone you are close to are dealing with this, find help before it’s too late. As you do, make sure it’s an organization or person that extends grace and loves you, or the person you are close to, and is willing to walk with you without judgement. There is already so much shame involved in pornography use and that tends to be preventative of someone seeking the help they need.

What other thoughts would you add to my list? What are some ways people can find healing?