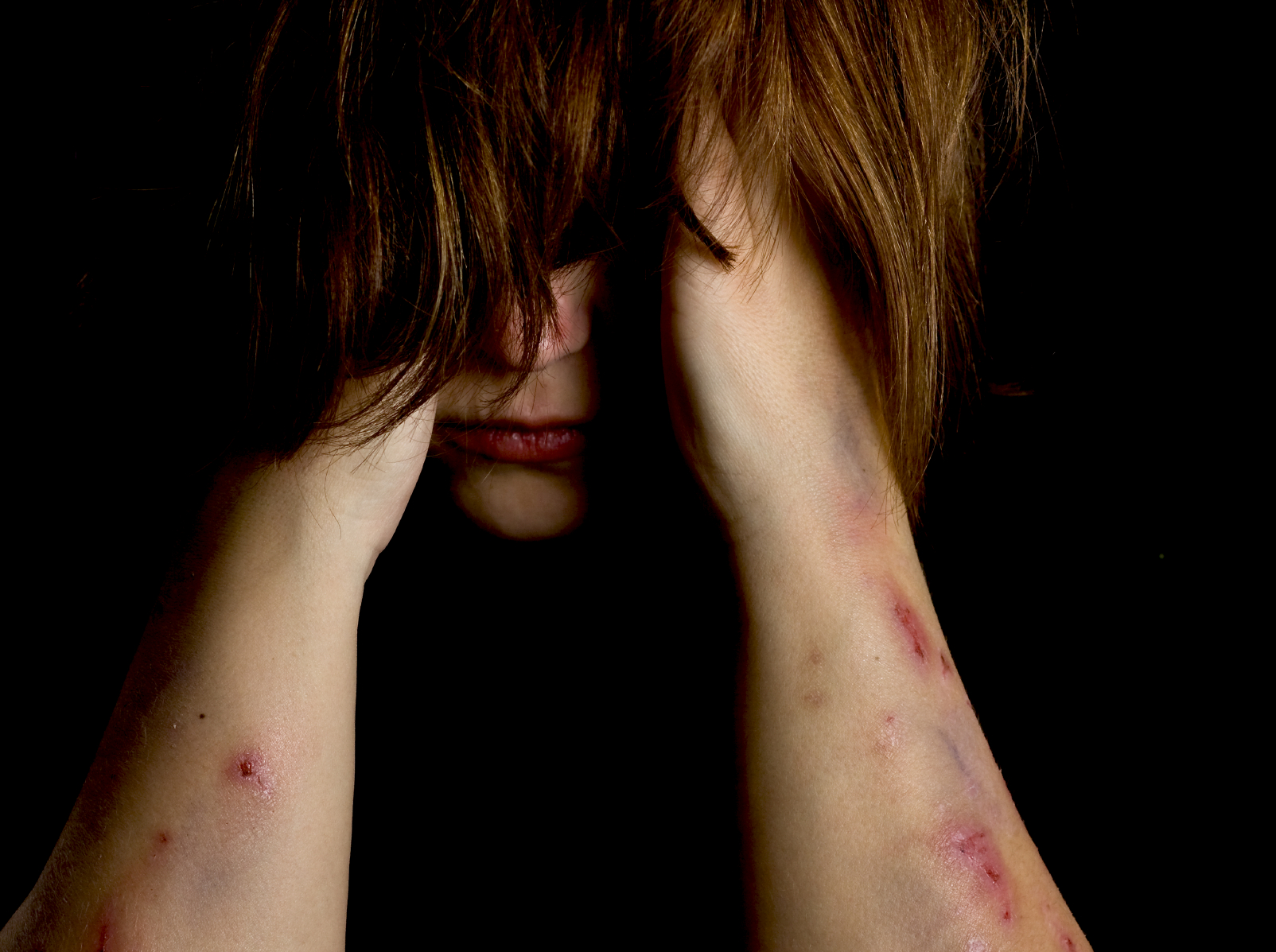 Out of all the fears we have as parents, we rarely fear our children will end up the victim of violence, especially in their dating relationships. However, this is a reality. The following is a guest post by Allison Schultz, a therapist for a domestic violence agency in Oregon. Because of the nature of her job, and the confidentiality of individuals involved, she has requested that no contact information be publicized here.

I believe this is a must read for all parents. Part 2 will be posted later this week. Take some time to read this and then share with other parents!

Author’s Note: I recognize that both males and females can perpetrate abuse and both males and females can be victims/survivors of abuse. What we know about intimate partner violence is that in most cases a male is perpetrating abuse against a female.  For the sake of avoiding a mouthful of pronouns, I’m going to use “he” when referring to an abuser and “she” when referring to a survivor.

Adolescence is such a vulnerable developmental stage. Teens are constantly striving to make sense of who they are as an individual and in relationship to their peers. They’re gaining more freedom, but lack the ability to be completely independent. Their friends often become the center of their world, but the closeness of their family has the potential to be a huge protective factor in their lives.

According to a study by the US Department of Justice, girls and women between the ages of 16 and 24 are at a higher risk for intimate partner violence than any other age group. An article in the Journal of the American Medical Association found that one out of five female high school students reported being physically and/or sexually abused by a dating partner. And that’s just the number who reported. These are staggering statistics, which is why as an advocate and counselor for survivors of intimate partner violence, I believe prevention is such a key part of the work that we do. In addition to educating teens about the dynamics and warning signs of dating violence, we strive to educate parents, educators, and social service providers, as they can help lower a teen’s risk of being abused by being open to conversations about healthy relationships and watching for red flags.

Teen Dating Violence is defined as a pattern of behaviors, including physical, emotional, sexual, financial, spiritual, and social abuse, used to gain and maintain power and control over an intimate partner within the context of a dating relationship. When looking at any of these types of abuse individually, it’s important to remember that an abuser’s motive is to have power and control over his partner. Some of the things he does to achieve this may not seem suspicious individually, but look at each tactic in combination with the others with this motivation in mind

Physical abuse occurs when an abuser harms or attempts to harm his partner’s body or belongings or uses his body to control his partner.  This includes hitting, kicking, biting, shoving, pinching, and other similar actions or threats of these actions.  It’s not always that cut and dry though.  Maybe he ripped all of the pages out of her textbook which meant she had to pay for it.  Maybe he intimidates her by getting in her personal space during arguments or blocking the doorway so she can’t leave.  Perhaps he doesn’t punch her, but he does punch a locker.  What message is he trying to send with these actions?  The following are some warning signs of physical abuse:

Emotional abuse can include anything from calling her names and intentionally putting her down to controlling her daily activities.  It might be subtle at first, such as texting or calling her over and over again to see where she is and what she’s doing. This can feel really flattering, especially for a teen who is excited to have a boyfriend. As it progresses, he might start to amp up his negative behavior if she doesn’t respond (e.g. He gives her the silent treatment all day if she doesn’t answer her phone when he calls). He might also start to control how she dresses or criticize what she eats. Emotional abuse can often be used to prevent her from breaking up with him. Sometimes abusers will threaten to harm themselves or even commit suicide if she leaves him. Watch for the following warning signs of emotional abuse:

Sexual abuse is anything involving sex that is not 100% consensual between partners. Talk to teens about consent and explain what that means! Inform teens that just because they do something once, this does not mean they’ve consented to do it again. Ask teens what it means when he says that he loves her and what that means their next steps are as a couple. Be open to talking about sex with teens; if they feel judged they will often shut down and no longer be open to talking to you about it. Sexting (texting nude or partially nude photos of oneself or others) is happening more and more. Educate yourself about the laws in your state. In many states, if a minor texts a nude or partially nude photo of herself she can be charged with production and distribution of child pornography. Having a nude photo of another minor on a phone can result in a charge of possession of child pornography. Kids are often unaware of these consequences. Look for the following warning signs of sexual abuse:

If you or someone you know is a victim of violence or abuse, please use the contact information below and make the call. Your involvement could change their life forever. Join us later this week for Part 2. Also, take some time to comment and ask questions or share other violence-prevention resources with others.