What Do You Do When You Feel Like The Worst Parent In The World? 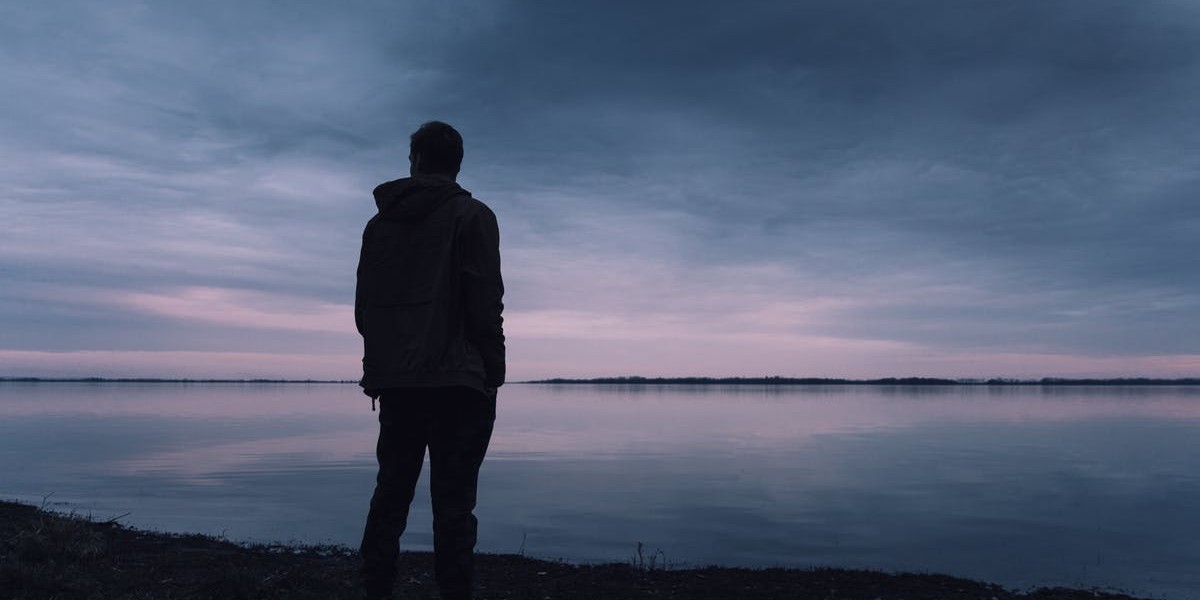 This journey is hard. And oftentimes we feel like complete failures when we lose our tempers, meltdown, or allow our exhaustion to take over and react harshly to our children. But you and I are not failures. Not even close!

It was the 10th time I had been called home from work in 3 months. My supervisor, co-workers, and even volunteers were starting to respond with much less grace than the first few times it happened. My child’s behavior had peaked to dangerous levels. We were less than a year removed from receiving the diagnosis that confirmed everything we already knew- FASD.

At the time, I worked for a large church, 30 minutes away from the town we were living in at the time. It was a nice peaceful drive to work on summer mornings, when the sun was just climbing above the tree line, but hellishly long when your wife called you frantically to come home because your child’s unsafe behavior was putting other children at risk and she needed backup.

This latest call was the straw that broke the proverbial camel’s back. My wife was sobbing, barely able to get a word out. “I….can….see…his….skull,” she choked out. “What?” I questioned. “Our son’s skull. I can see it.”

In a fit of rage, my older child had picked up a broom handle and hurled it across the room. My younger child walked into its path and was struck just above the eye. My wife was home alone and needed me to come back before she could go to the ER.

I drove faster than I ever had before. When I finally arrived home, anger, frustration, and fear took over and I spoke freely from them all. My older child was in my room arguing with my wife (remorse hadn’t come into play yet), while she held my bleeding son close with a washcloth pressed firmly on his forehead. I busted in the room and lost it. I screamed words at my son that still haunt me to this day.

“You’re not my son. I don’t want to see your face again. Get out of my house!”

Yes I was angry, yes I was scared, but this was an 8 year old. I screamed these awful words to an 8 year old child, who’s brain was damaged. A child who couldn’t think logically and reacted out of his impulsion. A child who lived moment to moment, constantly in a state of survival.

As the words left my lips, I saw the look on his face. He began to whimper and then big tears welled up in his eyes. He squeaked out the words, “I’m sorry,” and then walked slowly out of my room and down the hall to his. I looked at my wife who’s face was red with tears, and whose eyes were swollen from fear. In that moment I felt like the worst of the worst of the worst of the worst parent ever. What kind of father says something like that to a child who already lives in fear that this home isn’t forever? I kept thinking.

Have you ever felt like the worst of the worst? Ever looked at the moments you’ve lost your temper, screamed at your child, reacted harshly, forgotten about their trauma and how that dictates behavior and completely lost your cool with them, or escalated a situation because you couldn’t keep it together? Yep, me too. In fact, I’m the first to beat myself up, concede that I’m a loser of a parent, and I don’t deserve anything good at all.

But here’s the truth, when I really think about it…

I’m the only one who thinks I’m the worst of the worst! I’m the only one calling me a loser, a failure, and no good for anyone or anything. No one else things this. My wife doesn’t think that about me. My kids don’t think that about me. And most importantly, God doesn’t think that about me. In fact, He calls me son, even when I screw up. But we internalize our failures. That’s what we do to ourselves. We hold on to our mistakes and we concede that we will never be better than our mistakes, our sin. But that’s just not true. Grace tells us something very different. Grace picks us back up again, and keeps us going. Grace gives us a second chance and a billionth chance with our children.

In full transparency, I blew it then, and I’ve messed up since. I questioned what kind of a father says and does this to his children? I began to internalize things and beat myself up. Then I remembered the truth. I remembered that I am the only one who things these things about myself. I remembered just how much my family loves me, and how adored I am by God Himself. I reached out to a friend in my desperate moment, and he sent me this quote from author Brian Stevenson:

Have you felt like a failure, a loser, and the worst of the worst? What do you think about the words above? Share your thoughts with us in the comment section below.