What To Do When You Don’t Feel Love For Your Child. 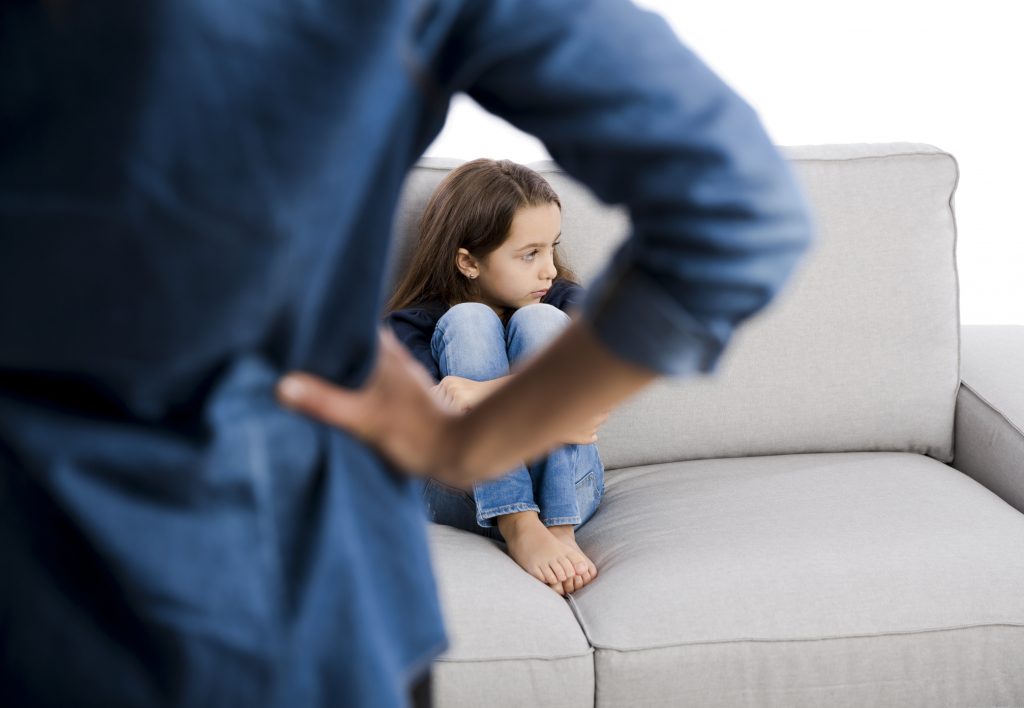 You made the decision to adopt and joyfully welcomed a child into your home. But now you find yourself struggling to feel the same love for them that you do for your biological children. You wonder, "Will I ever love them the same?"

Tears spilled over the bottom of Maria’s eyes like a breached dam. As they streamed down her cheeks, she sniffled. Through broken words she admitted something she had not been able to vocalize until that point: “I don’t feel love for my adopted son, the way I do for my biological kids! I wish I did…but I don’t.”

Soon after he arrived in their home the diagnosis came- reactive attachment disorder. It wasn’t a surprise either. Before she became his forever parent, he had bounced through 10 different foster families. Ten different homes with 10 different ideals, some encouraging, some, not so much. In the beginning, he dreamed of the day his birth mother would get clean and he could go home, but that day disappeared like snow on a warm day.

Every single day he pushed every single one of her buttons. He also pushed her bio kids to the edge and beyond. The dis-regulation in her household was too much to bear. Her marriage was on the rocks, her bio kids were checking out and dreaming of the day they could move to college, and she began to struggle with deep depression.

“I get it,” I whispered to her. There was a day, just a few years ago, where I looked at my oldest son and felt zero affection for him. In fact, I even told him one day that I didn’t care if I never saw him again and I wanted him gone from my house. Awful, I know! He too had pushed us to the brink, caused our other children to feel unsafe and insecure, and turned our entire household upside down. It left me cold to the core toward him. I hated that, but I couldn’t help it.

“I really want to love him,” Maria said. “I know he’s been through a lot and this is just that part of him talking. What should I do?”

Heavy question right there! The biggest thing I could tell her was that I understood where she was at. Hundreds of thousands of us adoptive parents have gone through this, and are still going through this. After asking her some deeper questions, and listening to her heart, this is what I shared with her…

Can I just say to you reading this right now….I see you….I know you….I understand exactly what you’re going through with your children. I know how much you WANT to love them, but how CRAZY they make you, and how that creates such a canyon between you and them. I know the tears that drip from your eyes. I know the anger and frustration you feel to the core of your being when you see your bio kids, or your other children who have found permanency, so angry and dis-regulated because of your one child who disrupts everything.

I know. Not only do I see you, I AM you! And I’m cheering for you my friend. This is a safe place. This is a voice speaking directly to you letting you know, “It’s okay to not be okay right now!”

So let me rub some ointment in the wound right now: YOU are not alone!

Are you in this place with your kiddo right now? Have you struggled to feel love for them? Share your story with us in the comment section below.