When Do You Step In And Protect Your Child From Themself? 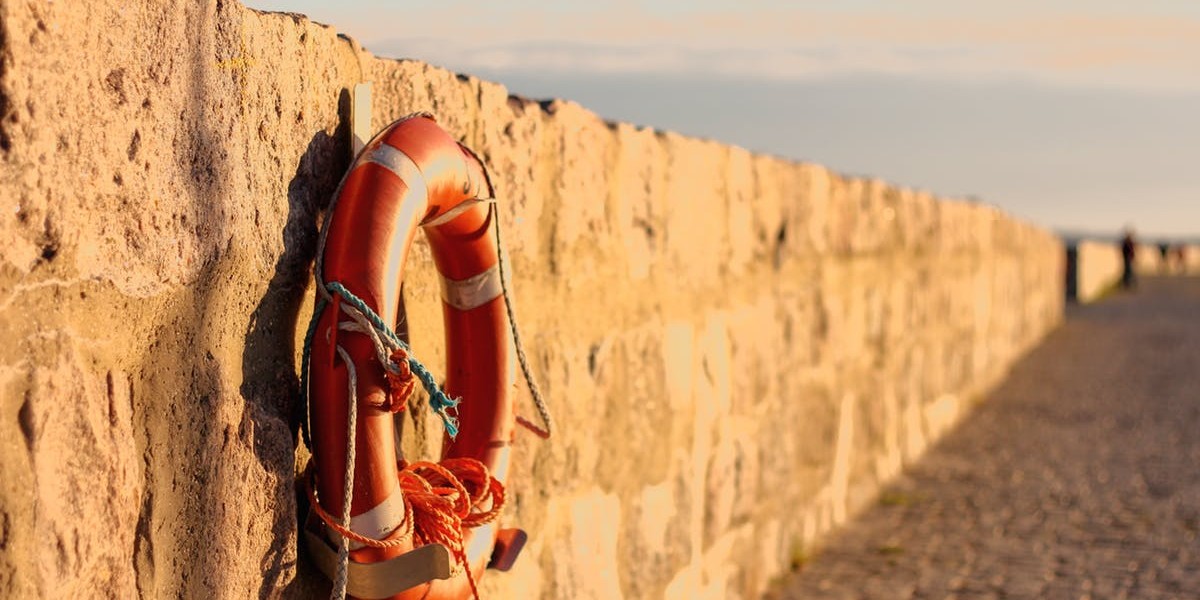 As parents, one of our jobs is to allow our children to make their own decisions, when they’re old enough. But what do you do when you realize you need to step in and make decisions for them? How do you know when it’s time to protect them from themselves?

I remember hearing an old preacher, a long time ago, talk about granting our kids responsibility when they grew older. “We must arrive to the place in our parenting, and when our children are old enough, where we allow them to stand on their own two feet,” he said, through a crackly voice.

I agreed with him. This was long before I had any kids, or was even married. In fact, I may have even been a college student. But that principle stayed with me well into my years as a parent. I knew that when my children were old enough, specifically in their teenage years, we would begin to grant them the freedom to make their own decisions, and take responsibility for things that mattered to them.

After all, that’s what you do when you’re a parent who wants to see their child thrive, right? You give them little bits of freedom here and there, along the way, slowly increasing this as they grow older. Why? Well, two reasons- 1) You’re preparing them for adulthood and, 2) You get to a point when your own exhaustion kicks in and you just want them to decide what they want to do.

But then a question pops into my mind as it relates to children who’ve come from past trauma. Children who may present themselves as being capable of making their own decisions, even displaying some skill-set in making wise choices, but at the end of the day….just can’t.  What about the child who you grant the freedom to make his or her own choices, but because of limitations from a brain that’s been altered by trauma, suddenly begins to flounder? What do you do as a parent? Do you stand by and watch this play out? Or do you decide it’s time to step in and make the wise choice for them?

I’ve been pondering this for a few months now. Over the past decade, we’ve raised children who wanted freedom, even going as far as to tell us they can do things on their own, and they didn’t need us to step in. And, most of the time, we graciously stepped to the side to let them choose everything from highly advanced classes in school to joining a sport they had never played before, to participating in an extra-curricular activity that had them in way over their head. On several occasions, we watched them flounder, it was heartwrenching and confusing. We just weren’t sure exactly what we were supposed to do.

It’s like taking your child to a pool, and having them tell you they can swim in the deep end, so you let them do it (I know, I know….you wouldn’t just take their word for it…but just go with me on this analogy for a minute!). For a moment they seem to be doing well. They sorta kinda tread water, but that defaults to doggie paddling. They are keeping their head above water, but barely. Pretty soon though, they grow tired. First, their chin dips a little below the surface. After a while, their entire face slips under and back up. They go from doggie paddling to splashing water uncontrollably, to slowing down, to wearing out. Now they’re really starting to go under. As a good parent, you jump up, reach out to them, and tell them to take your hand because you’re pulling them to the side. But instead of taking your hand, they respond with, “I’m okay, I’ve got this. I know what I’m doing!” You recoil. Because you’re certain they’re not okay, even though they keep telling you they are. In your knowledge, and wisdom as an adult, you know….all signs point to drowning.

What would you do in that instance? Any of you reading this would tell me that, regardless of the fact that your child is telling you they’re okay, and they don’t need your help, that you would jump in and save them immediately. You would be right to do so. Because sometimes we need to respond out of wisdom, and longer-life-lived status, then simply a parent who has decided to give their child freedom.

Now consider our kiddos. Past trauma has altered their brains in such a way that it often makes reasoning difficult. Sometimes our kids get in over their heads without even knowing it and we have to step in.

So, when do we step in and protect our children from themselves when it’s clear they’re in over their heads?  There are three steps to try when you see your child foundering.

1. Guide the Conversation: Ask your child how things are going. Ask what parts of their situation are going well. Ask them to identify any areas where they feel they may be struggling. You might be surprised to find out what they already are aware of but don’t have the words to communicate.

2. Ask your child if you may offer any suggestions, guidance or help. Do not be offended if they say no. Listen to some of their ideas for solutions, they may have more problem-solving skills than we think. They may have just had difficulty finding a safe place to talk it through. This should be a conversation. Continue to guide but allow your child to be the leader.

3. There is no room for “I told you so.” Just don’t say it, don’t even think it. This isn’t the time. Try to remember a time when you felt in over your head, and respond to your child the way you would have wanted someone to respond.

Are you in this place with your child? What have you learned? What are you struggling with? Share your response in the comment section below.