When The ‘Word’ ATM Runs Out. 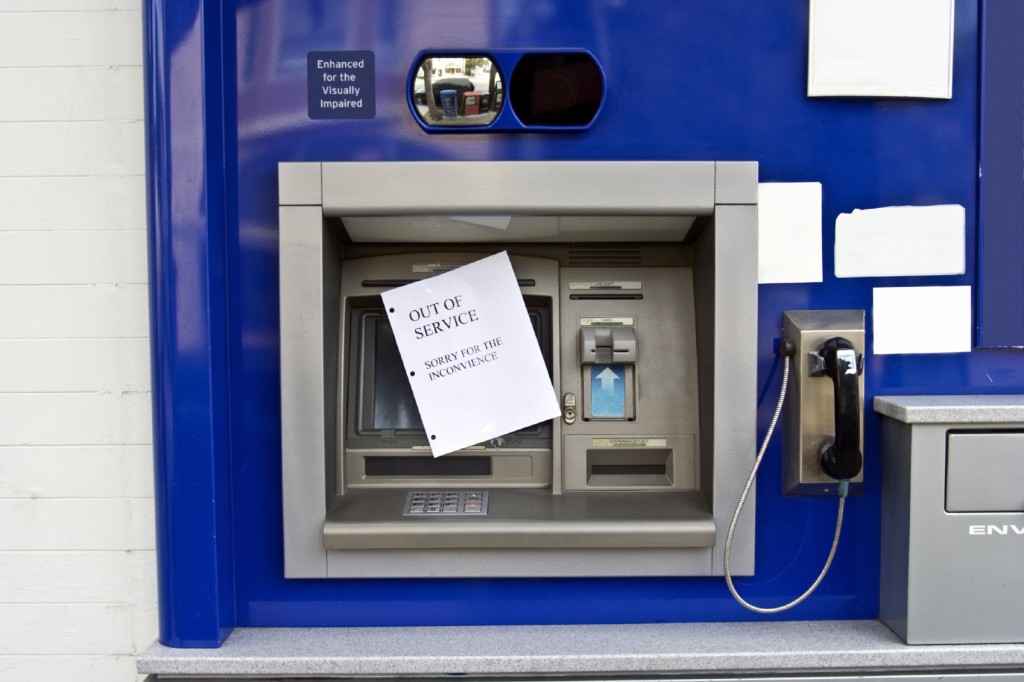 At one point or another in our lives we've uttered these words: "I'll make it up to you."

We failed a friend, forgot an anniversary, re-nigged on a promise, or let our children down. And in a frantic attempt to salvage any remaining relationship, or simply start over, we said it- “I’ll make it up to you.”

Some people made good on those words- they changed, repented of their ways, and never looked back. However, for most (and I’m a huge part of the most), we look at a statement like this as though it’s just a quick stop by a Word ATM that we can make withdrawals from anytime we’re coming up short in the parent or spouse department. Ouch!

I can say this bluntly, because I’ve done this repeatedly. I’ve screwed up royally and desperately slung an “I’ll make it up to you” Hail Mary at my family. It happened more recently than I’d like to admit, but this blog has the word “confession” in its title so I feel I must :-).

My son was playing pretend and I was preoccupied with something. He was pretending he could become invisible. On his index finger he wore a special ring that had the power to make him invisible. As he romped through our house in a playful world of imagination, one of my daughters, who is older, began taunting him. “You can’t make yourself invisible, that’s stupid” she said sarcastically. The drama churned like clouds about to birth a twister. Before long, a full-blown fight had erupted.

My son burst into tears and fled the room. My wife gave me one of those looks that said “you really screwed up buddy!” Then she proceeded to tell me that he was pretending with a ring his teacher had given him at school. My heart sank. I felt terrible. I tried to console him but nothing was working. And then came the words- “I’ll make it up to you, I promise. As soon as I’m done, we’ll play invisible.”

But later that night, my heart twisted. The day had slipped away and I had forgotten my promise to him. Once again I had made the withdrawal and spent the words foolishly.

Have you ever been in this situation? Have you uttered those words as a cover up or a ‘quick-fix?’ If so, you and I are in the same boat. I’ve made foolish withdrawals from the Word ATM far too often and here’s some things I’ve learned. See if you can identify:

1. My words are cheap unless backed up with action.

I’ve realized that if I’m going to make promises, then I must (MUST) make good on them, no exceptions. What I’ve had to ask myself is this- would I make the same promises to my boss or someone I greatly respect and then not follow through? My spouse and my children are the most important human beings in my life. If I’m not treating them that way, I need to pop the hood and make a few adjustments.

For some reason, we adults subconsciously think that our kids are clueless. We think their little nods or precious “okay daddy,” means they understand and they’re okay with our excuses. But deep inside, they’re not. Bottom line- our children are clueing in to our lip service more than we think.

3. They deserve better than mere words.

Again, if I’m going to make good on my promise that’s one thing. But I often finding myself making verbal promises and then not following through or forgetting altogether. My children deserve better than that. They, along with my wife, deserve my best.

Question: Have you ever relied to heavily on the Word ATM? What caused you to change? Join the conversation now!