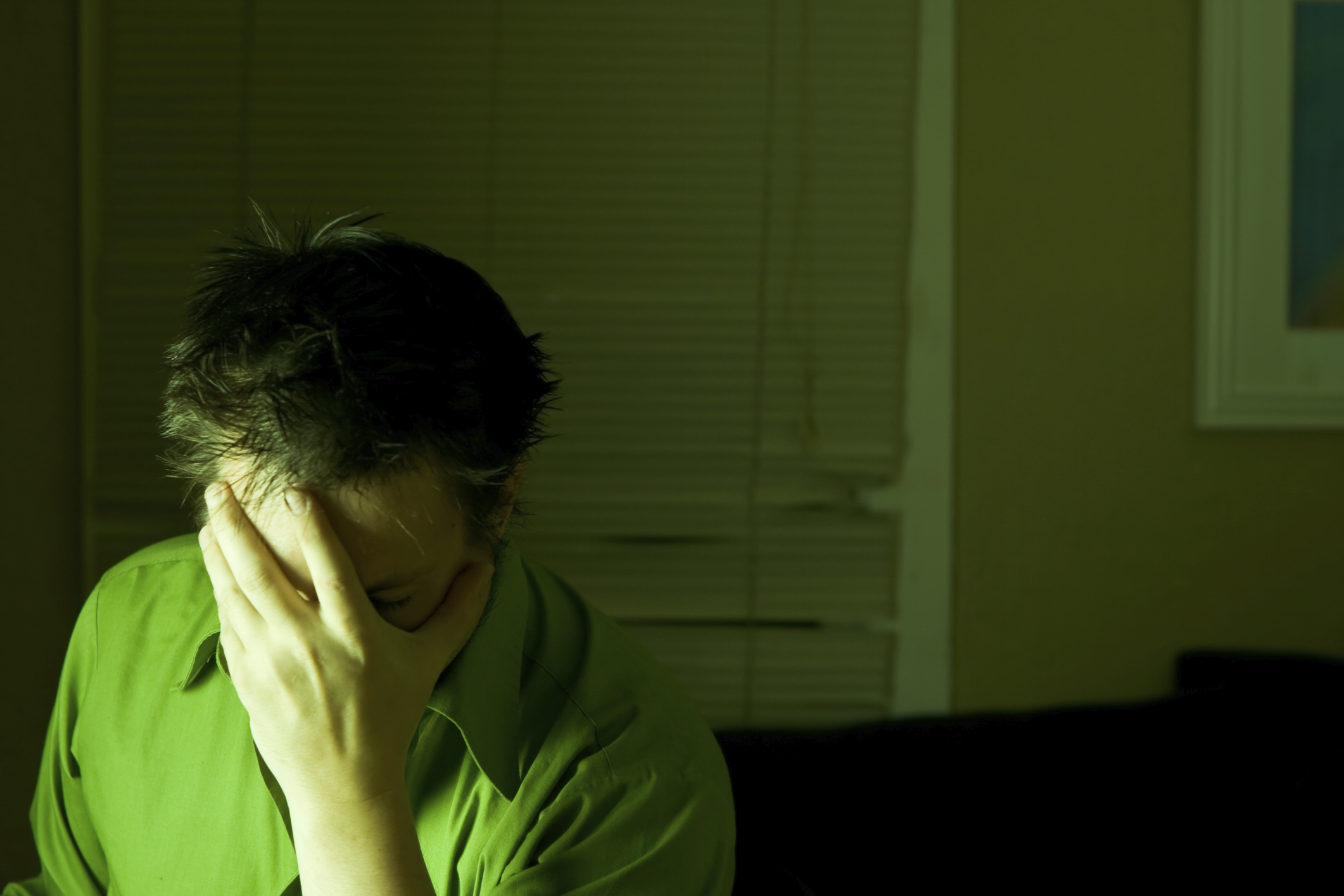 And you WILL, there are a few things you must do to move forward, not backward. How do I know? I am still learning to do them everyday when it comes to life, family, parenting, and marriage!

I used to take failure really, really hard. Years ago, when my wife and I would fight, or I would lose my temper with my kids, I would treat it as if the world were ending and there was no margin for second chances.

This is not to say that I didn’t take the mistakes I made seriously, or that I don’t now, because I do. I learned then, and I continue to learn now, the value of sincere apology and repentance. I just stopped allowing failure to wreck an entire day or week. I stopped treating mistakes like they were going to end my family right then and there. Yeah, I took it that hard!

When you and I fail the people we love the most, we can either sit in our mess and allow it to defeat us, and be convinced that we will never be any better than the mistakes we’ve made, or, we can rise up, punch the failure square in the nose, choose to overcome it, make amends and move forward.

Here’s what I’ve learned to do over the years. Mind you, I will never stop learning to do these things when I fail. If you’re also still learning, then you and I are in good company!

Take a moment and lament. Feel regret over the choice you made or the words you said. It’s okay. In fact, it’s human to feel ashamed or sorrowful. Allow yourself to cry over the damage you caused or the hurt you brought about. Find a quiet spot to be alone and lick your wounds. You need to do this before you can start over.

You have a few hours, maybe a day (max) to lick your wounds and then it’s time to get up! Pull yourself together, pull yourself up, and get moving. Find your children, look them in the eye, and apologize. Wrap your arms around your husband or wife and genuinely apologize for your failure. If you won’t get up, you will never get moving! If you won’t get moving, failure will hold you down concrete blocks on your feet.

The most important, humbling thing you can do is own the mistake you made. Early on this was difficult for me. I am a first-child so growing up, my way was always the right way, and my perspective was the right perspective. It was tough to concede defeat, even when I knew I was wrong. But, restoration and resolution cannot begin until the failure is owned. That’s the wise thing to do. If you continue to shift the blame to your spouse (or, God-forbid, your children), you’re foolish. The healthiest thing you can do is own your failure.

After you’ve owned your failure, move forward. Years ago I read an article by John Maxwell talking about failure. He talked about how to successfully fail. Sounds odd, doesn’t it? His point was that everyone fails, everyone screws up, and everyone says or does something they don’t mean at some point or another in their life. When we fail, we have two choices- we can either allow the failure to destroy us and cause regression, or we can use it to propel us forward, and grow. That’s called forward motion. That’s what it means to fail forward.

Chances are, if you’re like me, you’re reading this and thinking through a few moments of failure you had this past weekend, or even this morning. Maybe you made a mistake that is weighing heavy on your heart. Why not start the week off right by finding the person you wronged, your spouse or your children, and apologize?

Have you messed up lately? Who in your family do you need to apologize to? What is stopping you?