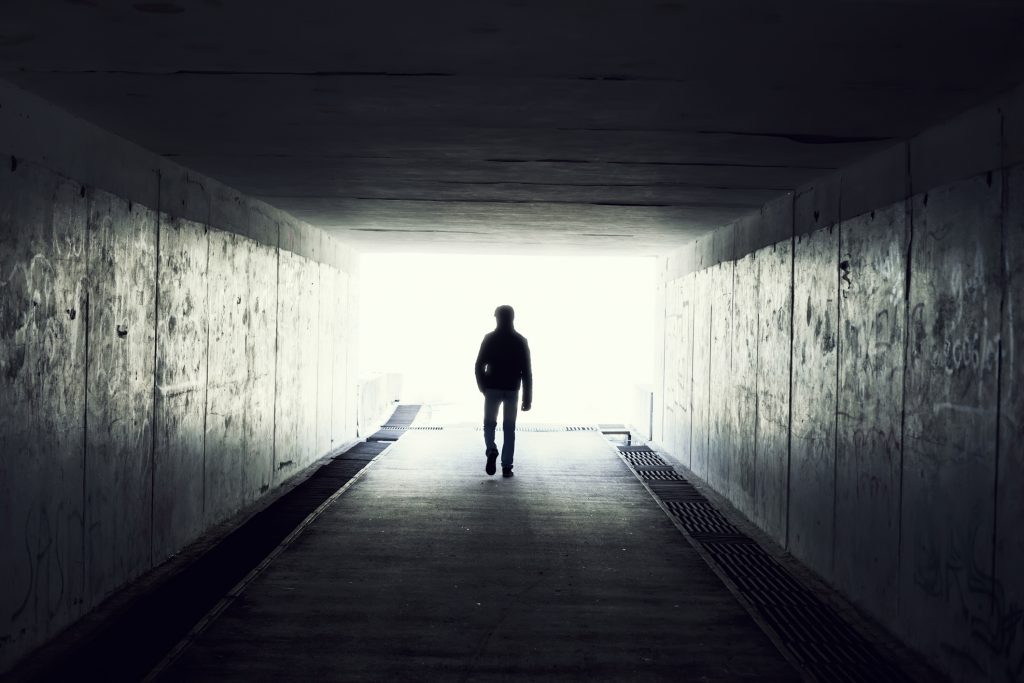 It took us a while to get there, but after years of parenting children from traumatic places, we finally had our eyes opened up. It became a game-changer for us, and our parenting.

There are only 3 things I would go back in time and change if I had the power to do so. The first was field day in 6th grade. The event was cancelled due to rain and all students who decided not to come to school were excused. But I didn’t know this so I got on the bus anyways. Fail! The second was when I began my first real job after college. I wish I could go back and tell my young self to save as much money as possible. The third was in 2004 when we first began the foster care journey. If only I could go back in time and tell myself everything I know now about parenting children from trauma.

It’s true that hindsight is 20/20. You see so much more clearly when you’re on the other side of something. And that’s a shame. If only we could reverse that. But that’s just not the nature of life (most of the time). I remember the night I finally saw my son’s behavior for what it truly was….trauma!

He was cowering next to the claw-foot bathtub in our upstairs bathroom. He was so aggressive and agitated that he was trying to push the solid antique tub off over with his head. Tears soaked his cheeks, and snot ran from both nostrils over his upper lip. He was out of control and violent. We were at a loss. In fact, we were angry. Our other children were downstairs with their older sisters, nestled on the sofa, for family movie night. Kristin and I, however, were dealing with this!

I’m going to be completely transparent and vulnerable here: The logically-thinking human being in me wanted to throw him out into the cold, and leave him there, just to show him that this kind of behavior was absolutely unacceptable and that our other children did not deserve to be treated this way. I also wanted to show him who the boss of this house was. He was not in control. He was not going to dictate, any longer, the course of our day. We were exhausted, because meltdowns like this had become a  hourly ordeal. Something didn’t go his way- tantrum! He didn’t get the answer he wanted- violence! We had other things on the schedule and he had a shorter amount of time to ride his bike outside- outburst! Meltdown after meltdown after meltdown. Sometimes for hours.

As I stood in the bathroom staring at him in a ball on the floor, moaning like an injured animal, I fumed. I’m missing time with my other children because of this, I thought. I didn’t sign up for this! The more I let these thoughts run free, the angrier I became. But then, through the tangled mess of my frustration, a thought crossed my mind- “He’s afraid.” I tried to shake it off, and refocus my thought process so I could retain my anger. My attempts failed. My anger was overtaken by compassion. That was the first night I saw my son’s behavior in a completely new light.

I replayed everything that had led up to that point and realized, this was a fight for survival. Even though he was never deprived of major needs in all the years he lived with us, he fought for survival. Deep within him there was a belief that he wouldn’t have what he needed. Enough food, enough clothing, enough blankets on his bed, enough time, enough permanency, you name it. This fight came from a place I would never understand in a million years. Before his birth mother gave birth to him he was deprived. Then, after he was born, he was again deprived….of food…of affection…of care. You could ask him, years after, and he couldn’t recall it consciously, but sub-consciously, it was there…whispering to him like a demon. Prodding him to fight, and fight, and fight some more.

While he certainly made choices that were conscious, the root of his behavior was derived from a place of darkness….a place of fear. When I finally came to terms with this my mind was opened, and my heart changed. Even though I had a job to do as a parent, I could do it differently, with way more direction and much more compassion than I had been parenting him with.

Walking Into The Light.

It was a whole new world of understanding for me. Really, for our entire family. It changed our reaction, and our reaction time. We went from abrupt, snappy responses and consequences, to slower, calmer responses and consequences. For my son, who suffers from Fetal Alcohol Spectrum Disorder, we learned the power of remaining calm. We discovered it was the difference between a speedboat and an aircraft carrier in how we responded to him. A speedboat can turn on a dime. It can be quick, abrupt, and without warning. An aircraft carrier, on the other hand, requires a lot of time and a lot of space to turn. Because of the trauma he incurred in the womb, and even after his birth, he’s incapable of changing course abruptly. It causes him to fight because he’s simply trying to keep up in his mind.

As our good friend, Karen Anderson puts it, “We’re raising 10-second kids in a 1-second world.”

A lot of the battles we faced with our son over the years came from this misunderstanding. If only we had known how valuable patience, more time, and a calm response would be, years earlier, it would have changed the game for us. When you fully understand trauma and how it manifests itself through our kiddos on a daily, if not minute-by-minute, basis you understand a whole new world. More importantly, you see your children in a much different light. A light of compassion.

My son still pushes me to the edge (and beyond sometimes). I still struggle to keep my composure and my patience at times when he’s out of control. But I’ve learned to look past the exterior fight and straight to the scared child within. I’m learning to sift through the chaos of his trauma and see a human being who’s gone through darkness I can’t imagine. I’m learning to see the son I love deeply.

Are you parenting a child from a traumatic past? How have you learned to navigate these tricky waters? Share your story with us.