Why I’m Not Hiding The Fact That My Child Has HIV. 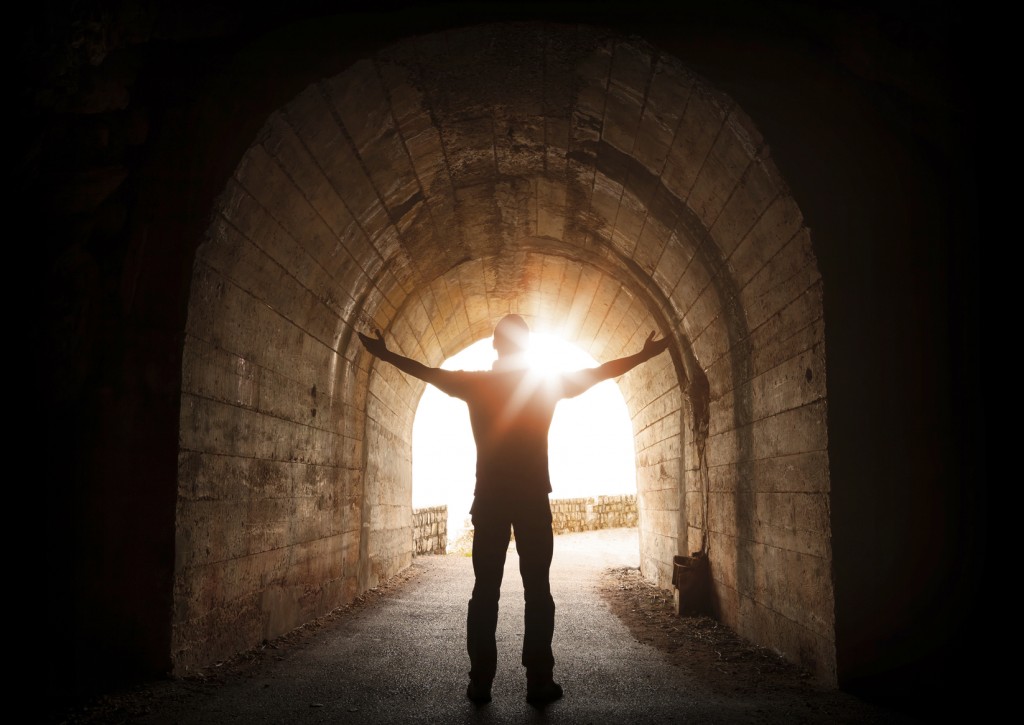 *Editors Note- This is a guest post from our good friend Michelle McKinney. She is an adoptive mother and blogger. She describes herself as an imperfect wife and an even more imperfect mom who decided long ago, "Why bring more kids into the world when there are so many here already who need forever homes?" She believes ALL KIDS deserve a family. Every single one. You can read her work with HIV advocacy by visiting thoughtsfrommichelleskitchen.com.

This month, my husband and I celebrate our 17th wedding anniversary. This month also marks the 35th anniversary of the first reported cases of AIDS in our country. I never in a million years thought I would care 17 years ago. But I do.

We did not make this disclosure decision quickly. It’s heavy. It changes my children’s future. We spent a lot of time praying and weighing the benefits.

And for sure the consequences.

We’ve been told by nearly every professional NOT TO TELL. There are some really good reasons NOT TO TELL. For starters, it’s THEIR story. Not mine. And the pain it will bring from mean children IF we tell. Mean people. Mean parents. Parents are the WORST.

But oh, the pain of NOT telling. The unnecessary fear that still exists in our society. The ugly stigma. The secrets. The aftermath if it gets “leaked.”

I went to get financial help for very expensive medicine from a local non-profit behind the Stratosphere. Some might not get out of their car in this particular area. Even this adds to the stigma. I had an appointment with a nice, young social worker. There were posters, pamphlets, of course propaganda, and a candy jar full of condoms of every color in the rainbow sitting on her desk. I didn’t have my kids with me, but if I did, that “candy jar” would have been moved because of uncontrollable hands reaching for what they thought was sugar-filled yumminess.

“How did a girl like ME get here?” I thought with nervous bewilderment.

We made small talk. Then I told her we were thinking of disclosing. And without hesitation she said to me, “Oh you don’t want to do that! This city is harsh. I have an 80-something year old client who is so afraid someone will see him here that he won’t even park in the parking lot. He parks in the back of the office and I have to let him in through the back door. None of his friends or family know because of the ramifications.”

And in that moment, I made my decision.

No child of mine will EVER live life that way. NOT EVER!

Our family lives with HIV. LIVES WITH IT.

Two of my kids have HIV. NONE OF MY KIDS ARE DYING FROM IT.

My youngest son REALLY didn’t get a good prognosis. Not only because he was malnourished and neglected, which is what I initially told everyone, but because he almost died of AIDS.

My child who brings me more joy than I ever imagined with his kisses and stinky breath, was months away from dying of AIDS in his early days of life.

So when we rejoice in his sheer joy and his groovy dancing because we were told he might not ever walk (and I admit sometimes he gets an extra piece of chocolate cake because those eyes get me every time!), we are weeping with pride and gratitude to…

OUR GOD WHO SEES THE ORPHAN AND SAVES.

I want my kids to be loved, accepted and helped by THE church.

Where is the church NOW?

The rest of world beat us.

IT SHOULD HAVE NEVER BEEN THIS WAY.

IT SHOULD NOT BE THIS WAY NOW.

You can help make the world a safer place for my kids and for the millions of others who experience stigma EVERY SINGLE DAY of their life. This momma is begging you. Please join us in educating and showing mercy to those living with HIV. Help give them a reason to WANT to live.

This is what pops up on the screen when I get money out of the ATM machine. Still think it’s a gay person’s disease? An ugly stigma? A curse? You’re wrong!

No longer a slave to fear.

Have you faced judgement or misunderstandings when it comes to parenting children with HIV? Share your story with us.