Why Most Kid Problems Are Parent Problems. 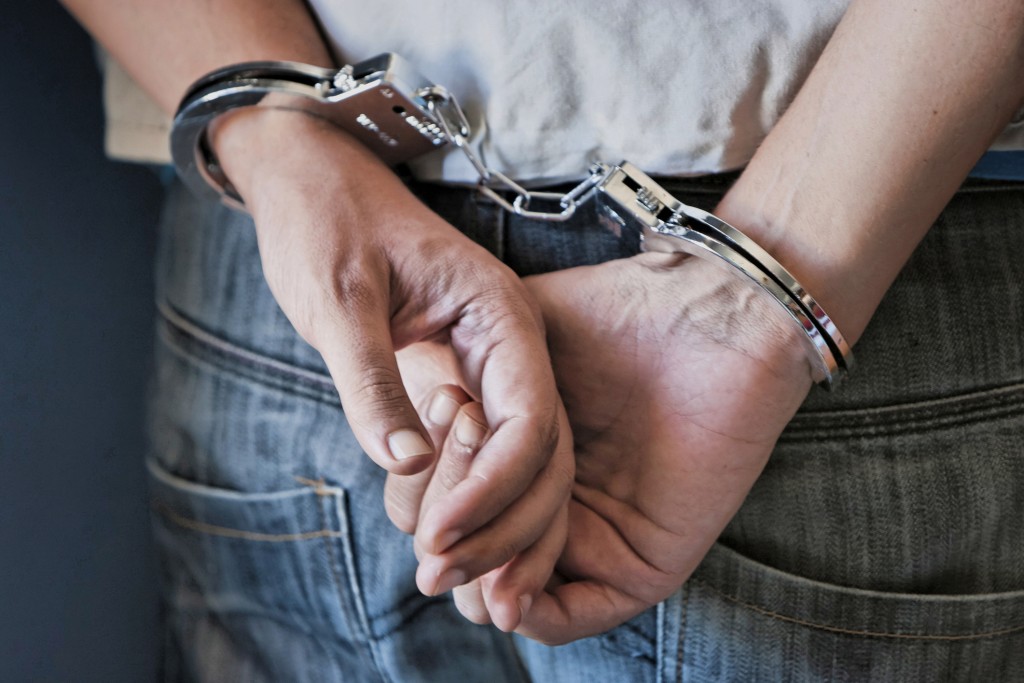 Before I became a full-time writer and speaker, I worked with families for 17 years through the local church. Out of the hundreds of parents I walked alongside of, I saw a common thread among families whose children were out of control!

The couple sitting in my office clutched one another’s hands tightly. Tears streamed down her face, staining her swollen cheeks with mascara. He traced the carpet patterns of my office floor with his eyes, not making much eye-contact with me, if any. They were embarrassed and ashamed. I could tell this was one of the last conversations they ever thought they’d be having. But they were desperate. Their 15-year old daughter was completely out of control, defiant, and uncaring of the damage she was causing. Her parents were hopeless. The end of their rope had come and they were about to give up.

For an hour I listened to their story. They told me about their frustrations, their anger, and their love for their little girl. They talked about how cute she was when she was little, how she was daddy’s girl, and mommy’s darling. They explained in detail how she had always been strong-willed, vocal and demanding, but never to this extent. “We never had to discipline her when she was little. I can’t remember a single time we told her no to anything,” her father shared.

And that’s when it hit me- Problem discovered. While their daughter was making these choices on her own, and she knew the difference between right and wrong, her parents had created a lot of this by way they parented her.

Houston We Have A Problem!

That afternoon, in my office, I spoke truth to this couple. I took them on a journey, 14 years into the past, and walked them through everything that hadn’t happened with their daughter’s upbringing- The time she stomped her feet at the state fair as a 2 year old and they gave in instead of telling her that this behavior was innapropriate; the time she badgered and badgered her mother for candy in the grocery store until her mom caved and gave her what she wanted instead of telling her no and leaving the store; the many times she screamed at her dad at bedtime, or kept coming out of her room, until he gave in and let her stay up and watch TV, as opposed to making her go to bed.

“We didn’t tell her no because we didn’t want her to hate us. We couldn’t stand the thought of her being sad,” her mother admitted. The more we talked the more it came out that both of their childhoods were marked by harsh restrictions and rigid rules. This had translated into passive parenting with their own children. It’s understandable, but not healthy.

Their problem was fear. They were too afraid to say no. They wanted their daughter to be happy to such a degree that they were willing to sacrifice anything to achieve this, including healthy boundaries. The result was not a happy child, but rather a teenager who walked all over them. It didn’t work because passive parenting never works.

Have you ever wondered where this comes from and why some parents wind up with out-of-control teenagers? Over the past 2 decades, I’ve encountered a few types of parenting that result in this:

Healthy boundaries must begin when your children are little. When they take their first step, or start pushing the lines. That brings up a big question- How do you successfully parent your children without being too passive or too restrictive? The answer is balance. You and I must learn to balance love with discipline and boundaries. We must dwell in the margin between encouragement and guidance, and we must never compromise our standards or convictions for anything.

My children will not always get their way because as an adult, my job is to steer them towards health and responsibility, not to adhere to what they deem is fair or not. This is NOT a democracy, it’s a dictatorship and I’m in charge. I have the great responsibility of raising them to become productive, responsible adults. I will not compromise that for what they believe will make them happy.

As a parent, have you found balance? Are you dealing with a difficult teenager. More importantly, what have you learned?