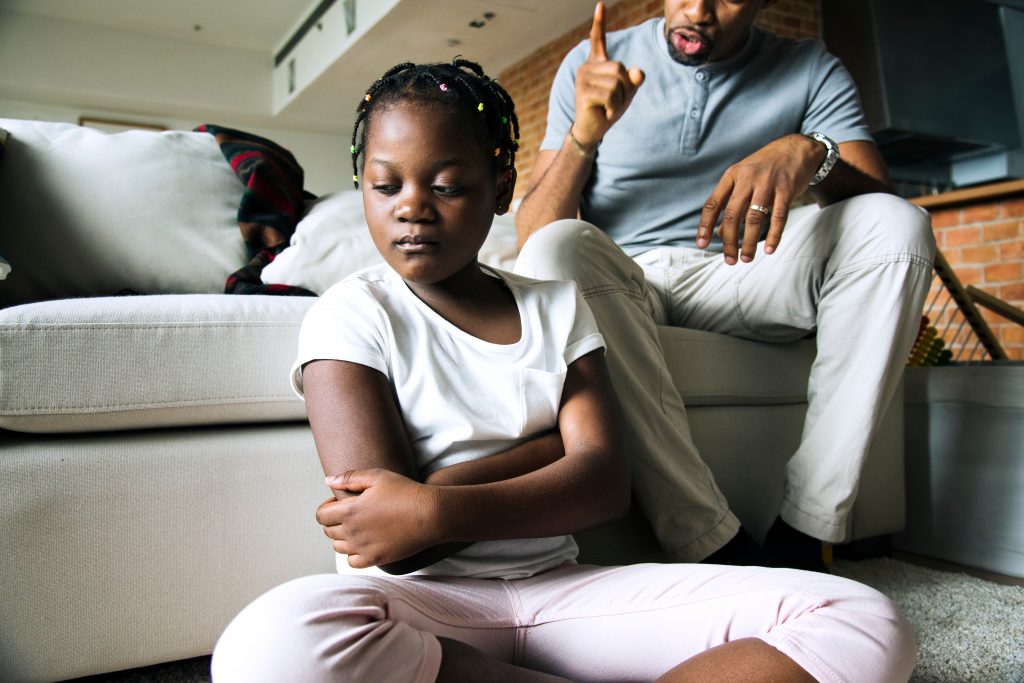 As a parent, you discover pretty quickly that the ways in which your parents parented you, won't work with children who have a trauma history. Our entire approach must change. But how?

These techniques appear to have worked. We both grew up to be responsible adults who know the difference between right and wrong. We are completely capable of making wise choices and using coping skills when we’re feeling overwhelmed.

Neither of us endured significant trauma as children. And that was the game changer.

When we first became parents, we thought we had a healthy understanding of how to raise children. Early on in our journey as parents, we cared for a few sibling groups through foster care and soon discovered how much we didn’t understand about childhood trauma.

Once, I caught one of the children in our care in a straight-up lie. When I asked her why she lied, she just stared at me. I continued to question her…and question her…and question her. As I was raised, no response meant defiance, and thus, you keep questioning until you get a response. So I did. Her eyes started darting around the room. She wouldn’t look at me. She would open her mouth to speak but nothing came out. I’d love to tell you my heart gave way and I stopped. Not the case. I became more frustrated. Finally I’d had enough and marched her off to her room. The night was over for her. In my mind, she was content with her “bad behavior” and needed a swift consequence—time away from others to “think” about it. For several more years, I parented with this concrete thinking.

I was raised this way, and I would parent this way too! However, I was never starving. I never bounced from foster home to foster home. I never witnessed domestic violence. I never grew up in an orphanage or group home. My mom and dad always took care of me, and more important, they were always there for me. Children who experienced trauma (especially early on in their life) are missing this key element. The result is deep cavernous wounds, unmet needs, and survival living. When I finally realized this, it changed the way I communicated with the children in our care, and how I reacted to their behavior.

I’ve discovered that traditional parenting, the way I was parented, just doesn’t work with children who have experienced trauma. Here are just three of the many reasons this is the case:

Yes, he was behaving badly, but it wasn’t because he was a bad kid. His behavior was a voice from his traumatic past. It was an outcry. He was not fighting against me he was expressing an unmet need. When I realized his behavior was actually a voice, I started reacting differently.

So then…how should we respond, if a traditional approach doesn’t work?

Your response when behaviors have escalated is key. If you are calm, they will find a place of calm quicker. If your emotions are heightened, theirs will be also. This is step-by-step, and you won’t always hit the mark. In those instances, dust yourself off, and keep moving forward.