Why You Shouldn’t Quit Being A Foster Parent. 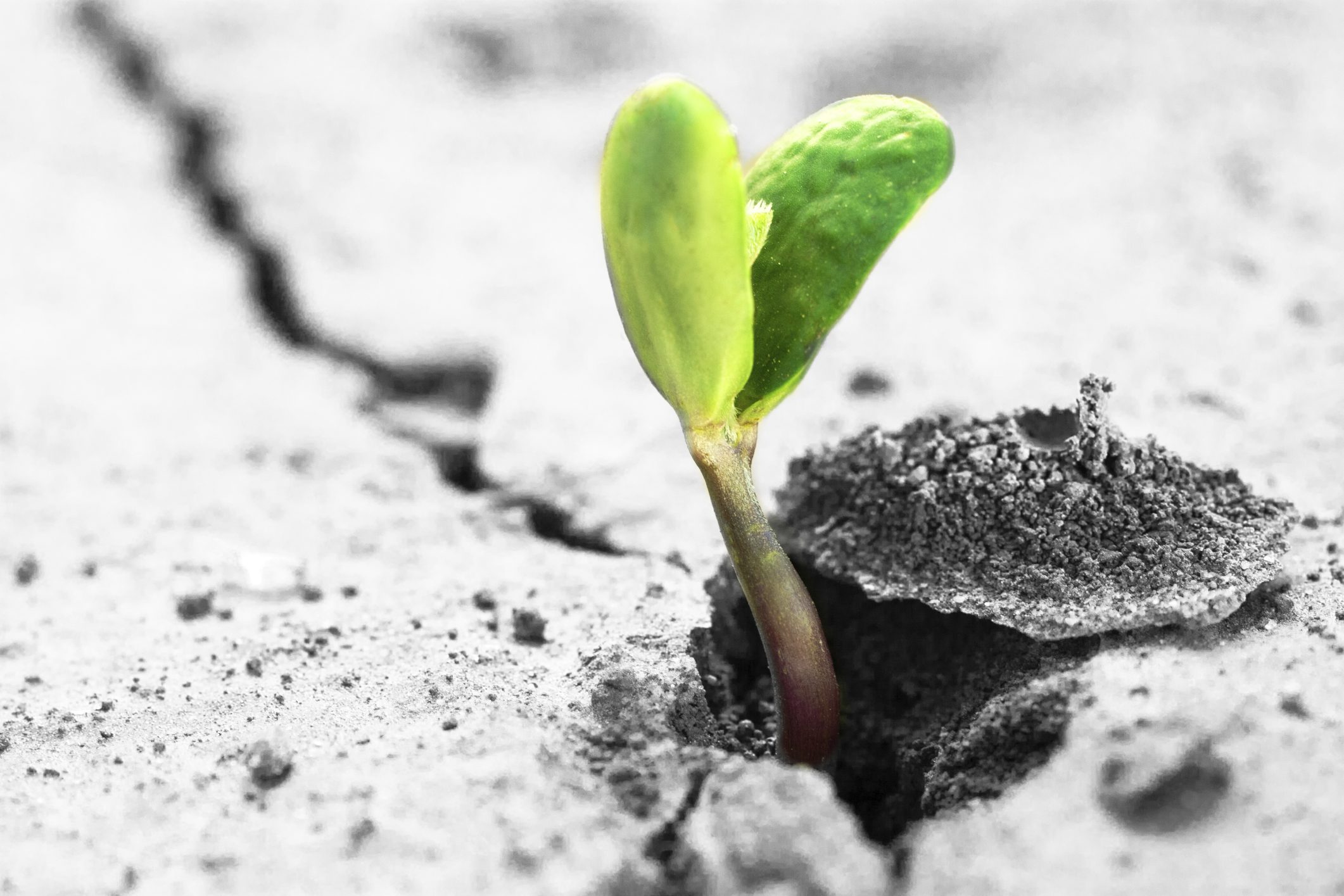 We were foster parents for 9 years. They were extremely long and difficult at times. To be honest, we almost quit, especially when it seemed that we couldn't take one more day. But looking back we are eternally grateful that we didn't give up. We would have missed out on several big blessings!

I get it! Let me just say that clearly before we get into this post. I completely understand why people want to walk away from foster care altogether. If you’re not dealing with difficult case managers, a court system that says one thing but does another, birth parents who continually bail on visitations, then you’re dealing with children who are pushing you to your absolute limit!

In 2008, just 4 years after we began taking placements, we had both had enough. One of our placements was failure to thrive, requiring round the clock care, and multiple feedings through an NG-tube daily. If we pushed the formula through the tube too fast, she would almost certainly vomit, and vomit a lot! To make matters worse, she was completely wild and out of control. At 3 years old she wouldn’t make eye contact with us nor listen to anything we told her. Kristin and I looked at one another one night, around 2 or 3 am, as we cleaned up the latest river of vomit, and knew exactly what the other was thinking- “This isn’t worth it!”

One weekend became one month, one month became 4 months, and 4 months were quickly turning into an entire year. At first the birth parents were accusatory every time we had visitations. We couldn’t do anything right. The case manager was cold and always preoccupied with other cases, and our other children were dealing with the trauma of watching their parents stretched so thin they could hardly make it to the next day. By November of that year, the children were reunited with their birth parents and we found time to breathe. And breathe we did.

“Not What I Signed Up For.”

A few weeks ago I listened to a several men, all foster parents, pour their hearts out, and share their wounds. “This is not what I signed up for,” one guy admitted, through tears. “I hate myself for some of the things that go through my head,” another shared. “I feel like I’m failing.” “I don’t want to do this anymore. I keep asking myself when it will be over.” Many of the children in their care were severely traumatized, difficult to handle, out of control and it was taking a toll on them, their marriages and their biological children.

My heart broke for all of them because I had many of the same wounds. I’ve walked this road. I too have shaken my fist at the heavens and told God that, “This was not what I signed up for.” I’ve looked at the children in our care and felt zero sympathy or affection toward them and hated myself for it. I know the guilt of wishing, even praying that the case manager would call and say they’ve found a different placement or the children were being reunited with birth parents soon. I have felt the frustration of trying to handle an out of control child and make sure my other children were okay and cared for.

There were days, especially in 2008, where I would’ve quit foster care on the spot if my wife had decided to, no questions asked. But, as I stand here and look back on our journey, 7 years later, I am glad we didn’t. We would’ve missed some amazing blessings that we couldn’t see from where we currently were at the moment.

You Have No Idea!

My 8-year old son Eli has an interesting perspective on the world around him. He makes me smile almost everyday with the words he uses and the funny things he says. I look at his 2 younger brothers and feel the same way. In fact, last night as I snuggled up to my 7 year old son, Jake, my heart filled up. “Gosh, I love this kid!” I thought to myself. “I couldn’t imagine my life without him!”

If we would have quit in 2008 we never would have known them. The two of them and our youngest son, Sam, came into our care in February 2009. When we were in the midst of our darkest moments in 2008 we couldn’t see very far into the future. Nor could we have believed, for one second, that a day would come, years into the future, where things would not be as difficult or defeating as they were then.

Truth is, you may not see your story unfold in the first 3 years, 5 years, or even 6. We didn’t. We didn’t see the beauty of our family really unfold until 2012, eight years after we started foster parenting. It was a hard, defeating, and exhausting journey. One we thought would never end and eventually kill us. You may feel the same way right now. You may feel like this isn’t worth it or that you made a mistake and you just want to opt-out! Hang in there. Stay the course. Keep moving forward. Don’t quit! You have no idea what story God is using you and your family to tell to the world. You may not see that story for what it is for years.

If we would have given up, and quit on foster parenting, we never would have known our 3 youngest sons. I couldn’t imagine our life without them!

Are you struggling through foster care right now? How can we help?