Will My Husband Ever Be A Fan Of Adoption? 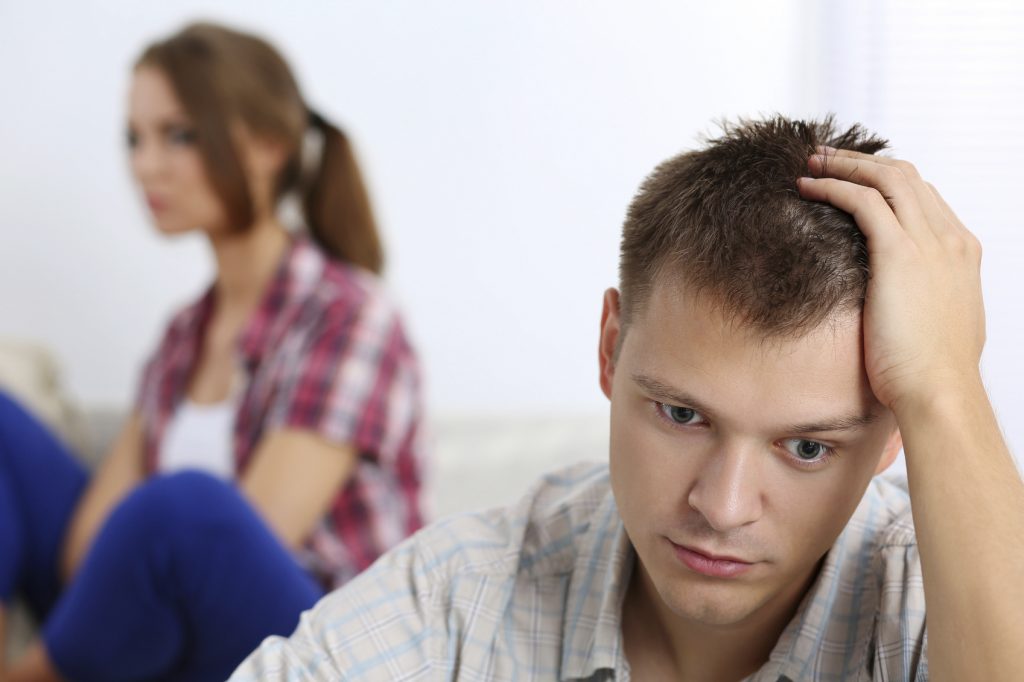 It's not always the case, but often, men can be the toughest nut to crack when it comes to the adoption journey. I know from personal experience. There are a few reasons why this happens, and some key steps you can take to change his mind.

Back in the day, before we got married, I said no to just about everything. In fact, if shaking my head was an Olympic sport, I would have taken the gold. I was such a difficult person to get along with in those days. One of the biggest topics Kristin and I disagreed over was parenting. Sitting in my metallic blue Pontiac Firebird one cold November night, in the fall of 1998, we had a  fight over parenting. Kristin wanted to adopt. I did not. At all. Period. Case closed. End of discussion. Or, so I thought.

It wasn’t that I was against adoption…I just didn’t understand it. On a larger scale (that I can fully admit to now, 18 years later), I was afraid. Of what, I really don’t know. Maybe my limited understanding prompted the fear of the unknown? Or perhaps I was so dead-set on having children biologically that I left little room for any other idea.

All I know, is that today, I’m one of the biggest advocates and believers in adoption, and foster care. Heck, I run a global platform that reaches hundreds of thousands of foster and adoptive parents every month. When I tell the story of my early days to people, they hardly believe it. But it’s true. There was a time when Kristin wondered, “Will he ever be a fan of this? Will he ever be on the same page?” Ladies, if that’s you right now, hang in there. You’re not alone. As a man who was once extremely resistant to the idea of foster care and adoption, let me encourage you with this…

The first point may have caught you off-guard, but I’m willing to bet the second one didn’t surprise you at all. Let’s talk through each point, one by one. Chances are (and I could be wrong, but usually I’m not), your man is doing the very thing he’s been hard-wired to do- protect. Protect his home, protect his assets, protect you, and protect his family. Now, while this protector characteristic can get distorted, convoluted, and even be taken to extremes, keep in mind- this is a good trait to have. The problem, however, is that protector traits can quickly cause fear to build up, even when there’s nothing to fear. It doesn’t help that our society mostly plays the bad story lines of adoption, instead of all the good ones happening every day. So, your husband is most likely dealing with a little bit of the fear-bug.

Second, and again, I don’t have to really tell you this… nagging him over and over does not work. If you feel like you’re hitting a brick wall, you probably are. Besides, if he did decide to concede, give in, just to stop you from nagging him, he’s not really entering the adoption journey for the right reasons. He’ll feel resentment and that eventually will boil over into everyday life, and your family.

There’s a better way to go about things. As I think back to our early days, Kristin exercised incredible wisdom in how she approached the topic. What she did for me back then, was nothing short of brilliance. Here are the 5 biggest things she did that eventually led me to fall in love with adoption…

Has this been a struggle for you? Share your story with us in the comment section below.