Your Child’s Behavior Is Not An Attack On You (But It Sure Does Feel Like It)! 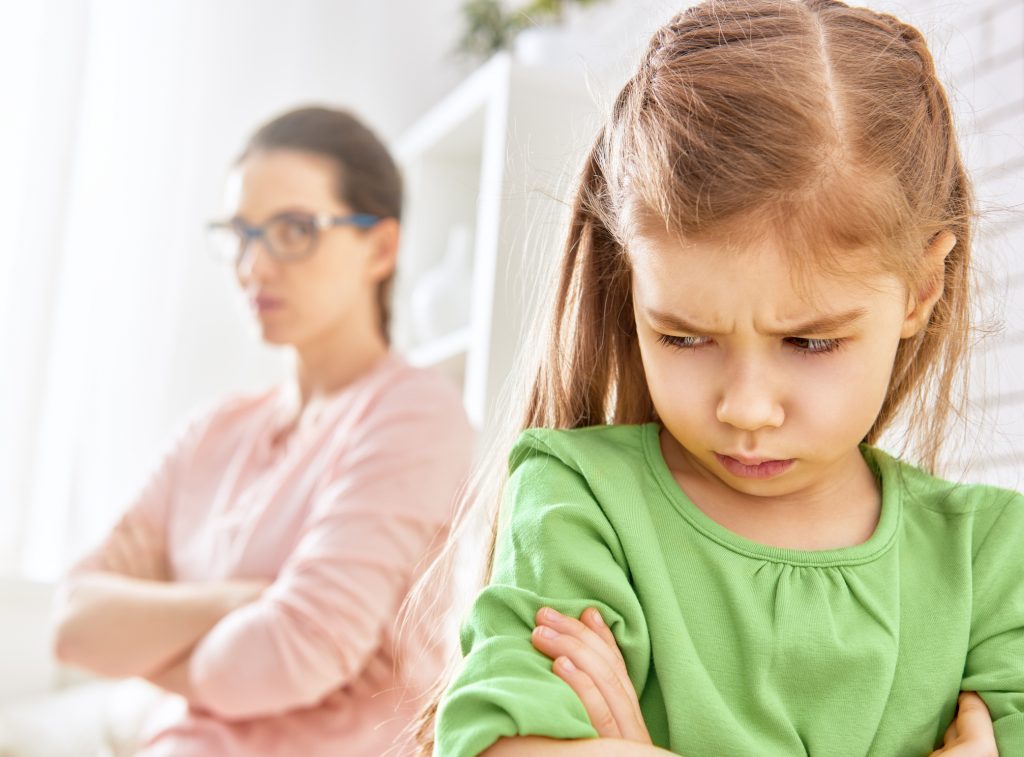 It's really hard to not take your child's meltdowns, outbursts, or aggression personally. In the heat of the moment how do you differentiate between trauma and a personal attack on you?

For years I misunderstood my child’s behavior. The aggression, words, and defiance were all an attack on me! Or so I thought. I’d shake my fists at the heavens and beg for a better behaved child, or at least a “fix-it” solution. I even tried to parent the way I was parented, growing up. I’d set up the boundaries, I’d reinforce the rules, and if said boundaries or rules were crossed, BAM… consequences enforced. If you acted like a little jerk to me in front of my friends, or at church, GROUNDED! If you acted out, stole something, hid food under your bed, BUSTED! And to be quite honest, for years I felt as though we were running in a hamster wheel. Not only did I see zero traction, but I didn’t like the way my disciplinarian style was making me (or my child) feel. Bottom line: it wasn’t working.

I’d love to tell you that I read The Connected Child, or had an “Ah-Ha!” moment in a parent class, soon after, and presto! My entire tune changed! But that’s not what happened….not even close!

Nope, I kept running in the wheel. I’d react harshly to what I considered “a bad kid with bad behavior,” over and over, day after day. Often times, it was my reaction that perpetuated his “bad behavior.” Sure, he did behave in a way you would call bad, but what I failed to see for a very long time, was this truth…

It was not bad behavior, it was an outcry.

It was a fight for survival. It was a “I’ll reject you before you can reject me,” move. In his traumatized mind he was locked in a vicious battle. There was a voice constantly telling him that we would not be there forever (he had bounced through several foster homes before ours), not feed him properly (he was starving as an infant before entering foster care), and not keep him safe (he witnessed domestic violence as a newborn). He couldn’t even recall where most of these thoughts were coming from. But that’s the nature of trauma. It imbeds itself in our children’s brains, infiltrating all logic and reasoning, and in-turn, masking the truth.

Trauma imbeds itself in our children’s brains, infiltrating all logic and reasoning, and masking the truth.

Listen, I know where you’re at. Your child’s behavior feels personal. It sure does feel like an attack. And the behavior is bad, in the sense that it’s not what you desire, it’s not rosey, and it’s traumatizing the rest of your family. As hard as it is to believe, in the midst of those battles, he or she may not be saying to themselves, “Gosh, I hate my mom, I hate my dad, and I just want to be bad! I want our whole life to be miserable.”

What he or she may be saying is, “I’m afraid and I don’t know why. I feel anxious about something and I can’t articulate it properly. I fear that you’ll leave me like my birth mom or dad did.”

I know what it feels like to wrestle with these thoughts. Trust me, I know. But I also believe that it’s not intentional. The reason it feels like a personal attack is this: You’re a familiar target. And in her mind, she’s going to push you away before you have the chance to push her away. That’s why attachment and healthy bonding take years to build. It’s not an overnight thing. It’s not even a 6 month or year thing. With some of my children it took years. Yes, year(s), to build. Frankly, it’s still something we’re working on.

I know your wounds and I know how hard this is. But let me encourage you with these two principles that have been ultra-helpful for us when our child’s emotions have boiled over…

This is not an easy road, and it certainly is not easy to remember these principles when you’re locked in an 8-hour tantrum or days of aggression or attacks. It’s so hard to not believe it’s personal to you. But, I promise you, it’s not. You are the one person who has the great opportunity to remain a permanent and loving fixture in their chaotic and disbelieving world.

Have you struggled to not take your child’s outbursts or tantrums personally? Share your story with us in the comment section below.