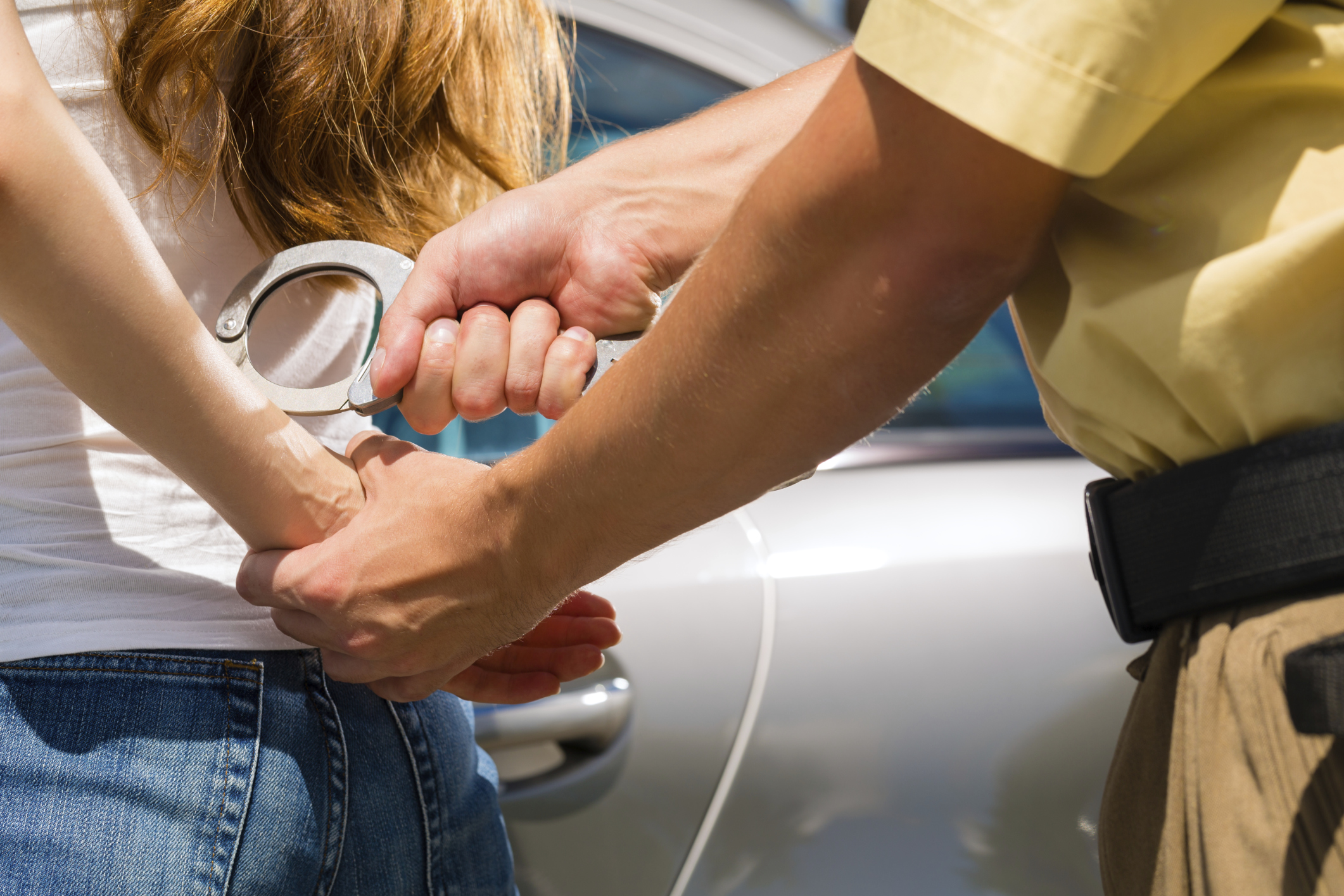 In working with teenagers and their families for the past 18 years, I've dealt with numerous situations that involved their teen, the police, and jail time. It's an unfortunate reality but, for some families, they will walk this road.

I could tell the question embarrassed him to point of nearly making him sick. “Would you be willing to visit my son?” the humiliated father asked me, sitting in my small office on a winter afternoon. “He was arrested last week and he’s locked up in the juvenile detention center. He’s at the end of his rope and so are we!”

I drove to the detention center a day later, sat in a 8×8 concrete holding cell, and talked to a skinny, bright-eyed boy, for nearly an hour. He didn’t look, nor sound like a criminal but he was making choices that were leading him to a criminal’s destination. He would walk out of that center 2 days after I met with him only to return 1 month later.

Later on, he served hard time in a penitentiary.

It’s hard to not point fingers at his parents. I had to fight the urge at times. Especially since we talked about boundaries and hands on parenting repeatedly. Of course, in the end, the kid had to own his choices and either shift tracks and go a different direction, or continue on the same track he was on.

There are some critical things I believe his parents could have done, in response to his criminal behavior, that may have moved him toward a better way of living. For any of you who are dealing with a teenager and criminal activity, I believe the same. In nearly every situation, where the end result was devastating, these 4 responses were absent:

If you have determined that the choices your kid is making are unacceptable, do not budge on your viewpoint. Make the words “no,” “nope,” and “absolutely not” your new best friends! If you want your teenager to change and you want them to grow up to be healthy, productive members of society, hold firm to the boundaries you’ve set up.

Our children know that if they get arrested, they will be spending the night in jail. We will not budge on this one or many others like it!

2. Love the kid, hate the behavior.

There is power in love. It can change a person’s hardened heart. When someone has blown it big time and they are still loved in-spite of their wrong-doing, they are ripened to change. But, true love is not weak, and it is also not given to enabling. Hate the awful behavior your kid is displaying. Hate their choices, but love them.

A big part of loving your wayward kid is enacting tough love. Unfortunately, part of their change may come from hitting rock bottom. If you love them, you’ll let that happen and stand by loving them through the pain and agony. It’s not easy but this will bring change.

Do not give in and try to make everything better. Do not enable their terrible behavior. This teaches them nothing. Let them face the consequences of their choice. Love them and forgive them. Remember- grace covers sin, it does not cover consequences! That’s love in it’s greatest form.

Very similar to the first response is zero-tolerance. Once they return to your home (if that is the case), you need to have a zero-tolerance policy in place. For instance, “There will be absolutely no drug use from now on. If I find a trace of it, I call the police! Do you understand this?” And then, you need to uphold this policy.

If you give an inch, your teenager will take a mile. This will be an extremely difficult policy to uphold but the payoff is well worth it. Trust me!

This is a rescue mission. If you want your kid to change, you need to go to any lengths necessary. That may or may not include jail time or a lengthy stay in rehab. But if it will heal your child, it’s worth it!

None of us want to see our children suffer. It’s one of our greatest fears as we raise them. But, sometimes their choices bring about suffering and we are powerless to stop it. However, we can respond in ways that move them toward change. It takes determination and a relentless spirit on our part though!

Have you had to deal with criminal behavior with your teenager? How did you respond?