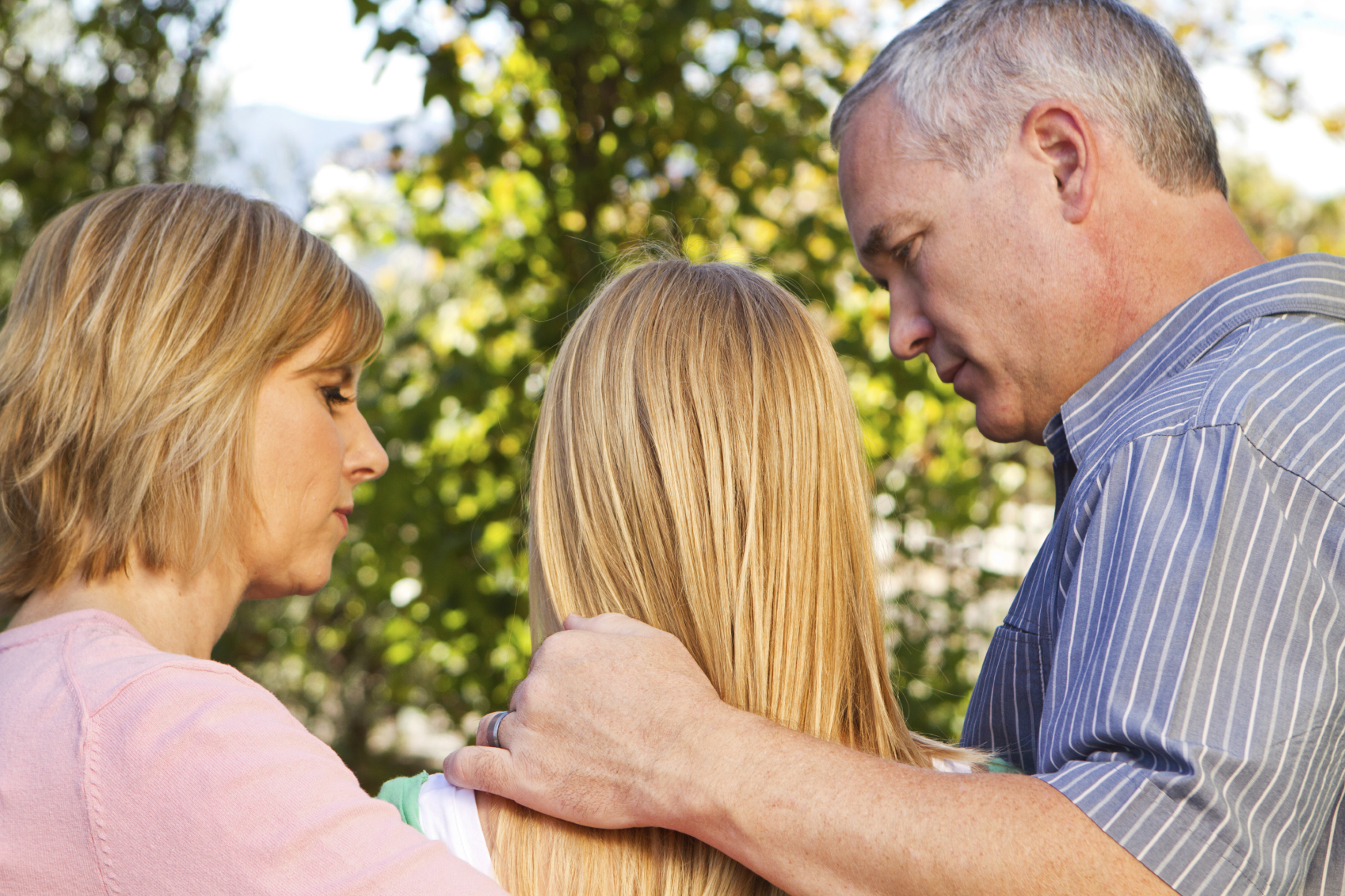 "We screwed up!" I said one chilly December morning as I sat across the kitchen table from my wife.

I’ll never forget that morning. It was Christmas 2008. We had just returned home from visiting family in Ohio. The night before our then 16-year old daughter had asked if she could spend the night with her close friend and drive my car (her’s was not in good condition). It was Christmas break, there was no school, no need to be up early, so we said ‘yes’, thinking nothing of it.

That was our first mistake. We should have done our homework. The next morning when she failed to show at the time we told her to be home, we grew suspicious. After 30 minutes had passed, and there was no answer on her cell phone, and no trace of her to that point, we moved into panic. I called the father of her best friend and he confirmed that he had not seen her and that his daughter was actually out of town visiting family. Busted!

We found out quickly that instead of spending the night at her friend’s house, she actually stayed out all night with several friends we did not know- and in my car!

Over an hour later she showed up and we had a lengthy talk with her. Lots of things changed that day! For her, and for us. We learned a valuable lesson as parents. We made some realizations about our approach to parenting a teenager. And, we discovered there were some things we needed to fix and some ideals we needed to embrace if we were to succeed.

Out of that experience, and several others just like it, came our must-do’s for raising teenagers. These are lessons we learned the hard way. Our prayer is that you won’t have to. Here are 5 of them:

It’s too late when they are 16 years old, and have blown past curfew, to decide that it’s time to set boundaries. These should have been set when they were 11 or 12 or in the pre-teen stage. The earlier the better. In truth, I’ve met with hundreds of parents over the years, who’s teenage son or daughter were out of control, and, after digging a bit, discovered they had never set up boundaries. Even when they were small children, at age 3 or 4. That’s the best time to begin setting boundaries. Obviously they will evolve over time. There’s not a teenager in the world that would respond well to sitting in a time out chair. And there’s not a child in the world who would understand being grounded from watching TV for a week. Just saying!

2- Know who all of their friends are.

Stay in dialogue with your teenager over who their friends are. We failed miserably at this one. The night our daughter disappeared we had no idea who she was with. We thought she was with her good friend, whom we knew well, but we had failed to get the run down on all of her other friends. This does not mean that you know each of them personally. But, it’s important to know who they are spending their time with. This may feel intrusive, but remember- they are still children under your authority and watch. They have yet to earn the right to full-fledged freedom.

I’m in favor of social media. I’m on Twitter, Facebook and LinkedIn. I’m also in favor of teenagers using social media and cell phones. But within reason. This is probably the biggest area of a teenager’s life that needs strong, unshakable guidelines. Truth is, there is just so much danger with social networks and cell phones if they are used irresponsibly or loosely. It’s vital (no, critical) that parents set strong guidelines with both. Our advice- require the passwords to their social network sites. Reserve the right to thumb through text messages on their phone if you get suspicious. Keep dialogue open and be willing to discuss questionable material. This is a lesson we learned the hard way and we spent a lot of time playing catch up.

Their bedroom is on loan to them by you. Did you get that? Unless they are paying the mortgage and the utilities, you still own their room. They need to know that their room will be searched if they give you a reason to do so. We resisted this because we didn’t want to “invade her privacy.” However, we determined that if our rules and guidelines were being disregarded, then we reserved the right to “toss” her room in search of answers. If this is too difficult and you’re concerned their privacy is being invaded (same with having their social media passwords)…well…then…good luck!

We realized it was imperative to capture where she was going, who she was going there with, where she was staying, and the contact information for that person’s parents. When I uttered the words, “We screwed up,” to my wife the morning she didn’t show, it was mostly due to the fact that we had not done this. Bottom line: you can’t protect them if you don’t know where they are, or who they’re there with. And, you don’t want the regret of a tragic outcome because you were too lax in this area.

It’s difficult to navigate the teenage years. We understand. There is a delicate balance between boundaries and freedom. But remember- you are charged with raising your child the healthiest way possible. There will be plenty of freedom for them to enjoy once you have successfully raised them to adulthood. Your greatest job now is to guide them and instruct them. Even if they aren’t happy with you for doing so.

Question: Are you currently parenting a teenager? What mistakes have you made? What advice would give in addition to mine?