5 Reasons Why Giving Your Kid An iPhone Is A Bad Idea! 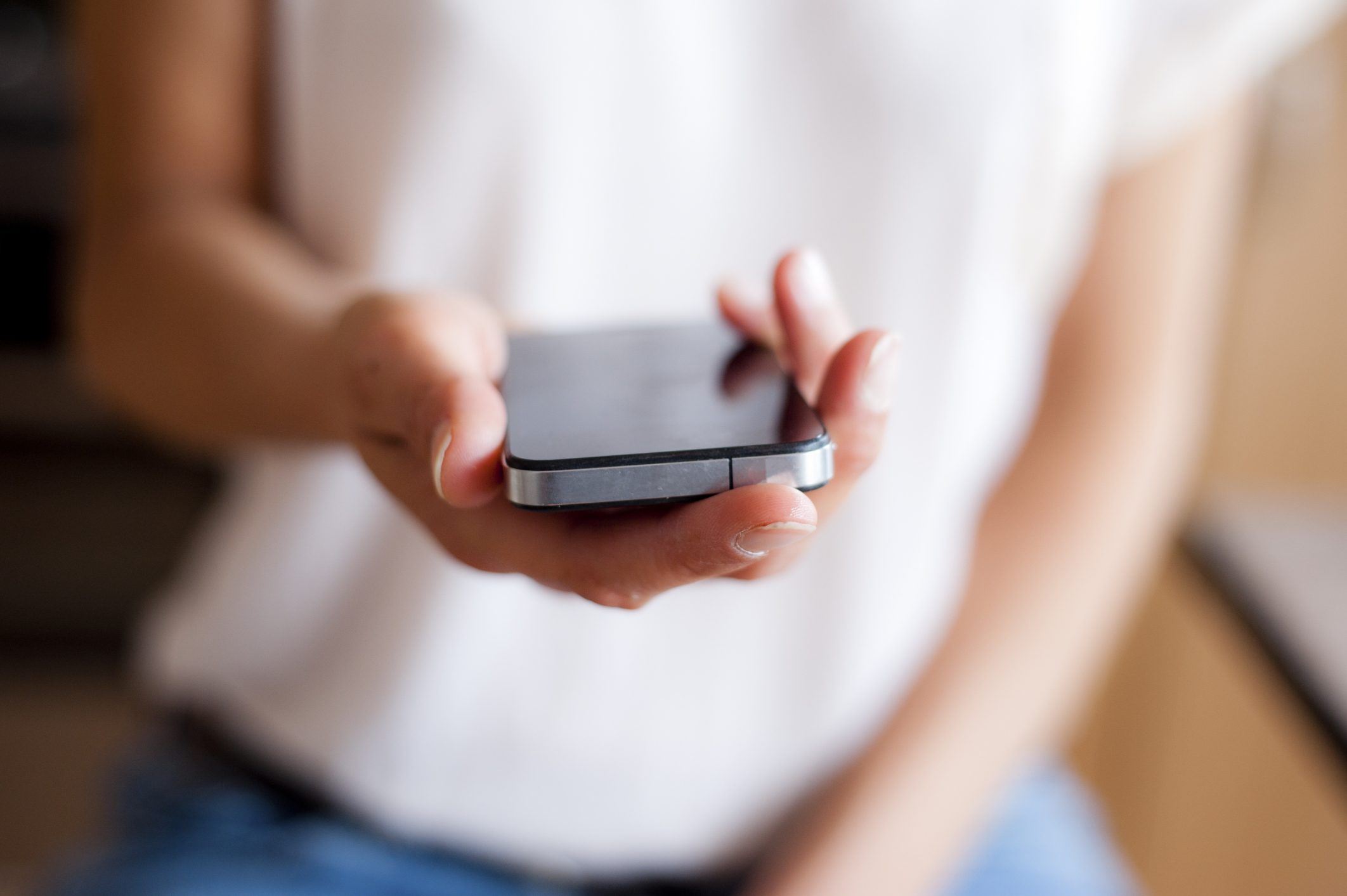 I love my iPhone. It's sleek, trendy, and opens me up to a beautiful world of technology right at my finger tips. But the truth is, I love my iPhone because of how easy it makes my professional life. And, how quickly I can get things done while on the go.

Apple has achieved much success for this. They have managed to create a product that entertains while at the same time helps working professionals produce at a high capacity. It certainly has helped me produce mass amounts of work.

I think everyone in the world should own one of these sweet devices… except kids.

That’s right, kids. Teenagers in particular. As a parent and a pastor of students, I have several issues with kids having iPhones, or any smartphone for that matter. In an increasingly dangerous world, where predators physically lurk around every corner after they’ve lurked everywhere online, it’s too risky to place one of these devices freely in the hands of adolescents.

Here are 5 reasons why:

1- Online pornography is an open sewer.

Statistically speaking, it is nearly impossible for a kid to not see some form of pornography by the time they reach their teenage years. Unless they live in a cave, they will run into it. Parents of boys who have smartphones- the question isn’t “Have they looked at pornography?” it’s “How much have they looked at?” or “How often do they look at it?” It’s as accessible as the weather.

2- They give permission to hide.

You’re probably scratching your head a little, aren’t you? Let me explain. Thanks, in part, to the advent of texting and social media, kids growing up in this era are relationally impotent. With the exception of some mature kids, most hide behind their devices, sending apology texts instead of apologizing face-to-face, or confronting a friend over direct messaging on Twitter or Facebook instead of sitting down and conversing. They just don’t talk anymore. Not face-to-face anyway.

They are relationally starved. In fact, most adolescents, if asked whether they’d prefer to text a friend they’re having a problem with, or sit down and work it out, face-to-face, would choose to text. That’s a huge problem!

You don’t have to look far to find a distracted person anymore. They’re everywhere. You pass them on the sidewalk, you sit next to them in your place of employment, and our kids are surrounded by them at school. In fact, your kids may be them. Smartphones have allowed our society to live in a perpetual state of distraction. And our children are part of this reality. My children too!

5- They propel the inability to make wise choices.

Studies have shown, over the past 5 years, that the ability to make overall wise choices is not something a human being is able to do until around their mid-twenties. This research is based on case studies of several college-age students (18-22 years of age) who died in tragic accidents over the past several years. Namely, a Notre Dame football recruit who fell off a balcony to his death after heavy drinking on a spring break trip.

Chemically speaking, there is a natural imbalance that exists in adolescents until they reach their mid-twenties. Obviously there are some who mature quicker than others and have the ability to make wise choices, but that’s the exception, not the rule here.

Of course there’s the parent’s responsibility and the use of settings and restrictions on iPhones (in particular) and other smartphones. I am well-aware of this, and, I see huge value in it. In fact, I even encourage parents to set up strong boundaries for their kid if they’re going to have a smartphone [Click here to read my post on Teens and Social Media]. This world is too big and too full of people, with bad intentions, to take chances with your children.

Parents, I would love to hear your thoughts on this subject? Are you for giving teenagers smartphones or against it?