5 Things I’ve Learned From My Baby 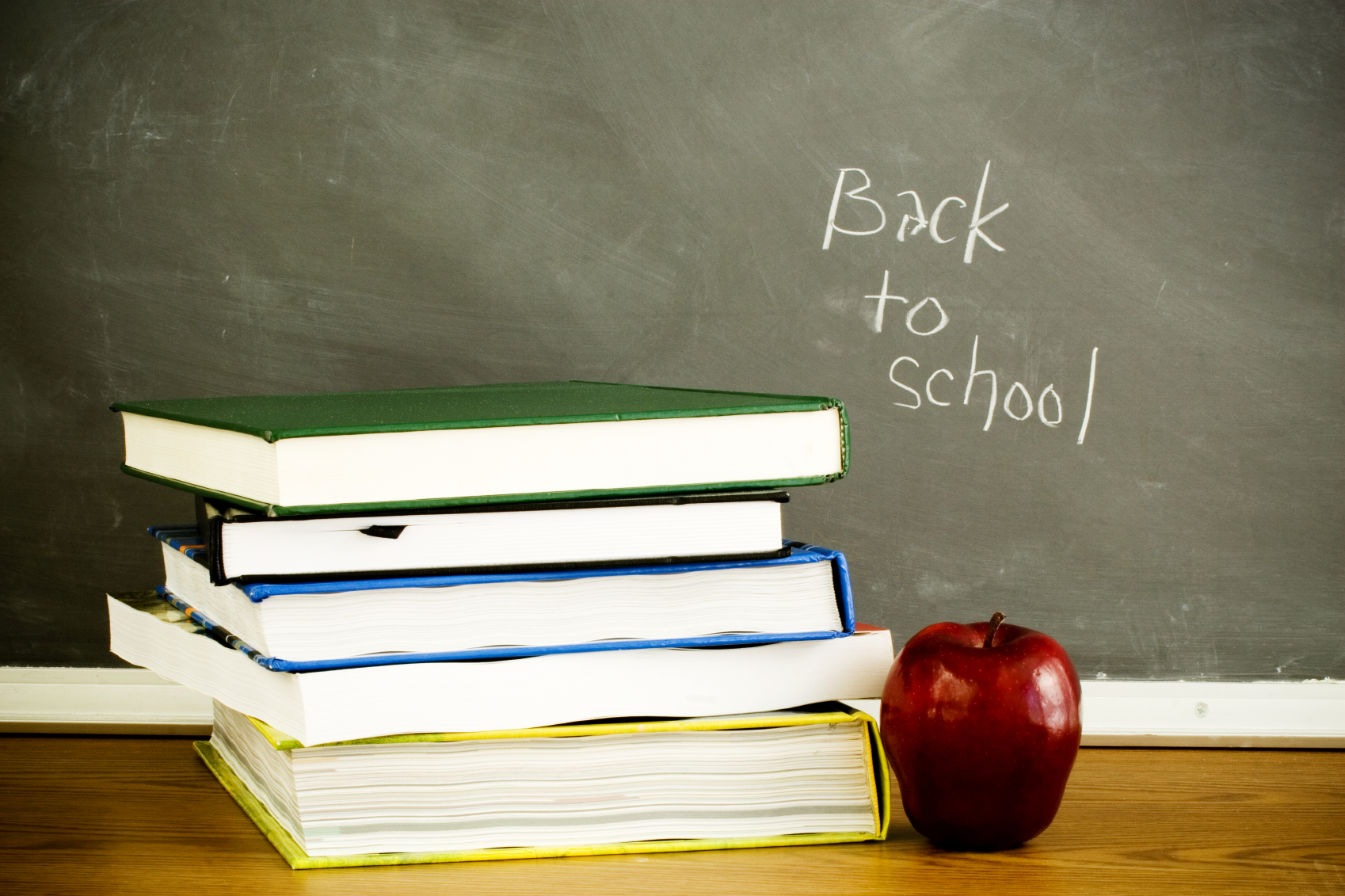 This is a guest post by Caitlin Morgan, a fairly new mom (her daughter was born this past March), and the small groups coordinator at East 91st Street Christian Church. I love her posts because she has a very funny perspective and sense of humor. She's also a creative writer, graphic designer, and photographer in her free time. You can follow her on Twitter and check out her personal blog.

Ah newborns! You gotta love ’em, right? These precious, tiny human beings have the power to turn a normal, productive, healthy adult’s world upside down in an instant! But, we welcome them into the world with open arms, not realizing that we will never be the same again!

Some lessons from the Piranha (aka- my infant daughter…)

1. Showers are a glorious and mysterious, magical, healing, happy time.

Skipping showers for days at a time is what I am known for. Well, I should say, was. I used to embrace dry shampoo like it was actually going out of style (pshhh..like that will ever happen, NOT N MY TIME). But embrace it I did. Probably a little too hard, like Beard Man (aka- husband) and the bags of chocolate he hides in his car…Then this crazy thing happened. I had a Piranha baby that was constantly attached to my body in one form or another, whilst releasing bodily fluids of all shapes and colors upon my clothes. So…cleanliness and alone time became a sweet, sweet distant memory. Now, I embrace the crap out of that time because it has given me faith. In Jurassic Park. Hey, what was once extinct can TOTALLY live again. Just ask me about my showers…

If there is a town called Selfishtown, I am the mayor, governor, city councilman, mailman, town loner, whatever. I am all of it. I am every person in that town, too. I never realized how much I cared about what I want. Sometimes having a baby makes ME feel like a toddler. I think I reached my lowest point the other day when I got frustrated at this tiny little helpless human because I wanted to watch TV. Television, people! I wanted to watch Television. And she wanted to play some more with her plastic snail which is as interesting to me as chewed gum. So I got frustrated. Because I didn’t get what I wanted.

Then I remember- wait, yes I did, I got a baby. It’s so easy to imagine life with a baby and SO much harder to live it. But that snail is everything to her, and she is everything to me. So I laid down myself for a plastic snail. I find myself eating leftovers for the millionth time, saying no to outings and hang time, and leaving my house in complete shambles because she is teaching me that it isn’t about me in a way that not even marriage has opened me up to. Most importantly, she is teaching me what matters better than any sermon, conversation, or book ever could. What I can do for others… what I can pour into her… however I can serve at cost to myself! Nothing gets better than that. That is what it is to really love. You win, snail!

Naps are World War III in this house. Yes already. Don’t even start telling me about all the books/ speakers/ routines/ guidelines/ food/ wizards/ unicorns that have helped your baby sleep well. Mostly because, last time I asked for advice on something I got SO MANY DIFFERENT FREAKING ANSWERS that contradicted each other, I felt like my head was going to explode! But also because…she gets it from her mama. She did not get my face or my hair. She didn’t get my unbelievable ability to think (literally) anything that is hilarious. Nope. She got my disdain for naps. My mom told me this would happen. I guess this is payback for all those times in preschool I snuck off my cot. One point life, zero points Charlie…

I swear. Because I see one everyday. His name is Beard Man. Seeing Beard Man with this precious baby girl, seeing him adore her and swoon over her, seeing him take care of us with an unending dying to self…please, it does not get better so don’t try to tell me that it does. Last night, as I lay on the bed with her listening to her sweet coo’s, Beard Man came and snuggled tightly on her other side. He looked down at her with this big, adoring brown eyes and smirked just a little and said “Hey bugs, you beautiful.” Unicorns are real, I swear.

5. Every little thing will be alright.

My anxiety has been on high alert since wee one came into the world. I think it has something to do with the whole, there-is-a-tiny-creature-completely-dependent-on-you-for-survival-but-can’t-tell-you-what-she-needs thing. But in all my worrying and panicking and webMD-ing I have learned some things. 1: Babies are weird. Their bodies do all kinds of weird crazy things that we don’t do as adults, so it super confuses us. They cry for no reason, they are confused by things like the TV, and lights, and air. They poop weird colors and sometimes I am convinced they just spit up explosively for no reason on a day when they are bored and want to see you do the “don’t run down my back” jig. 2. I can do NOTHING to control the world around her or within her. I can’t control things.

Once I started to accept that God is in charge of the surrounding world and, seriously, no matter what I do, I cannot shield her from the world, being a mom got a whole lot easier. I can do things to be a healthy and whole person, and I can invest in her and raise her and teach her to be those things as well, but ultimately, I don’t run the world. And more than that, she will grow to be her own person. When I realized that at the base line of it all, I am so not in control and I never have been, I began to trust God a lot easier than I used to. Better than that, I realized, more than ever, that God works for the good of those who love Him. He works for good, and I can trust that. It has helped me start to realize that, come green or yellow poop, every little thing will be all right because the one in control is the only one with the power to be in control. Whew…what a relief!

Parents of newborns, anything to add?