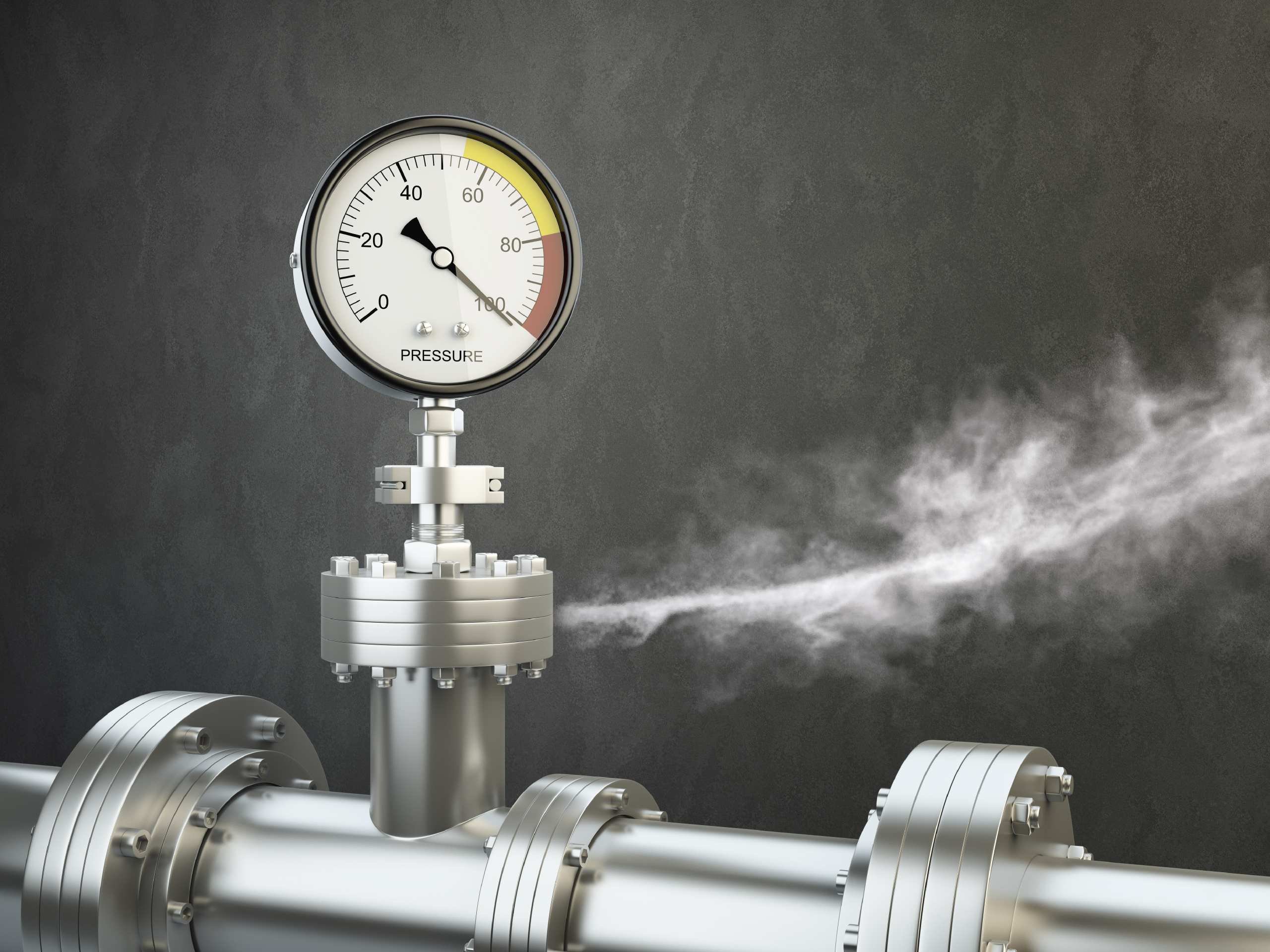 It's not unusual for parents to find themselves in over their heads. This is especially true for foster and adoptive parents. We're constantly on overload. But how do you know when enough is enough, and it's time to change direction?

I remember the summer of 2008 like it was yesterday. It was one of the best summers we had ever experienced as a family. But it was also one of the worst. Hot, adventurous, muggy, defeating, joy-filled, tiring, fun and overwhelming all mixed into one. We were burning the wick at both ends. Life was beyond crazy.

We were in the thick of foster parenting. Along with our 3 daughters and son we welcomed a little girl with major medical special needs placed into our care. We were not a therapeutic home by any stretch of the imagination. We both become queazy at the sight of blood, vomit, or any other fluids the human body can produce. This was not a good fit but we mustered up the strength to handle it.

We soon found out that the needs of this little girl, were more than we could handle. She was diagnosed failure to thrive and thus needed regular feedings through an NG tube. If we fed her too fast, she vomited Pediasure all over the place. To this day, we still cannot stand the smell of Pediasure.

This was only the tip of the iceberg. We were running on empty, completely overloaded from the demands of life. Foster care had already taken the life out of us, but now add to that a child who not only had a major special need but was also wild and crazy. True story! When we picked her up from the hospital she bolted like a fox until Kristin could restrain her in a car seat. She never stopped bolting. We were so tired.

Looking back, we see clearly how overloaded our life was. After all, hindsight is always 20/20. Unfortunately, when we’re in the thick of battle we don’t necessarily see clearly. Over the years, however, we’ve picked up some warning signs, personally, that our life was on overload…

You read through a list like that and it’s easy to feel…hopeless. If you’re anything like us, you throw your hands up and think, “This is my life. Nothing’s ever going to change.” We understand this feeling because we’ve felt it a lot.

How do you find a place of peace?

Picture it like you’re driving down the expressway, intending to go East but instead, you’re going West. What do you need to do to change direction? Hit the next exit ramp, turn around, and start driving the right direction. I know! It sounds simple, but that’s often all it takes. We can’t even begin to count all the times we’ve had to stop moving in the direction we were moving in, turn around, and start traveling in a new direction.

We created an entire online experience, called The Resting Place, based on changing direction when you feel tired, frustrated, and defeated on the parenting journey. And let’s be honest…foster and adoptive parenting can make you feel all of this, and more! It is such a hard road to travel.

If the signs are clear, it’s time for a change. It’s time to move in a new direction. It’s time to work toward a renewed you. What are you waiting for?

[Have you been running on overload? Feeling exhausted? Struggling with hopelessness? Share your story with us in the comment section.