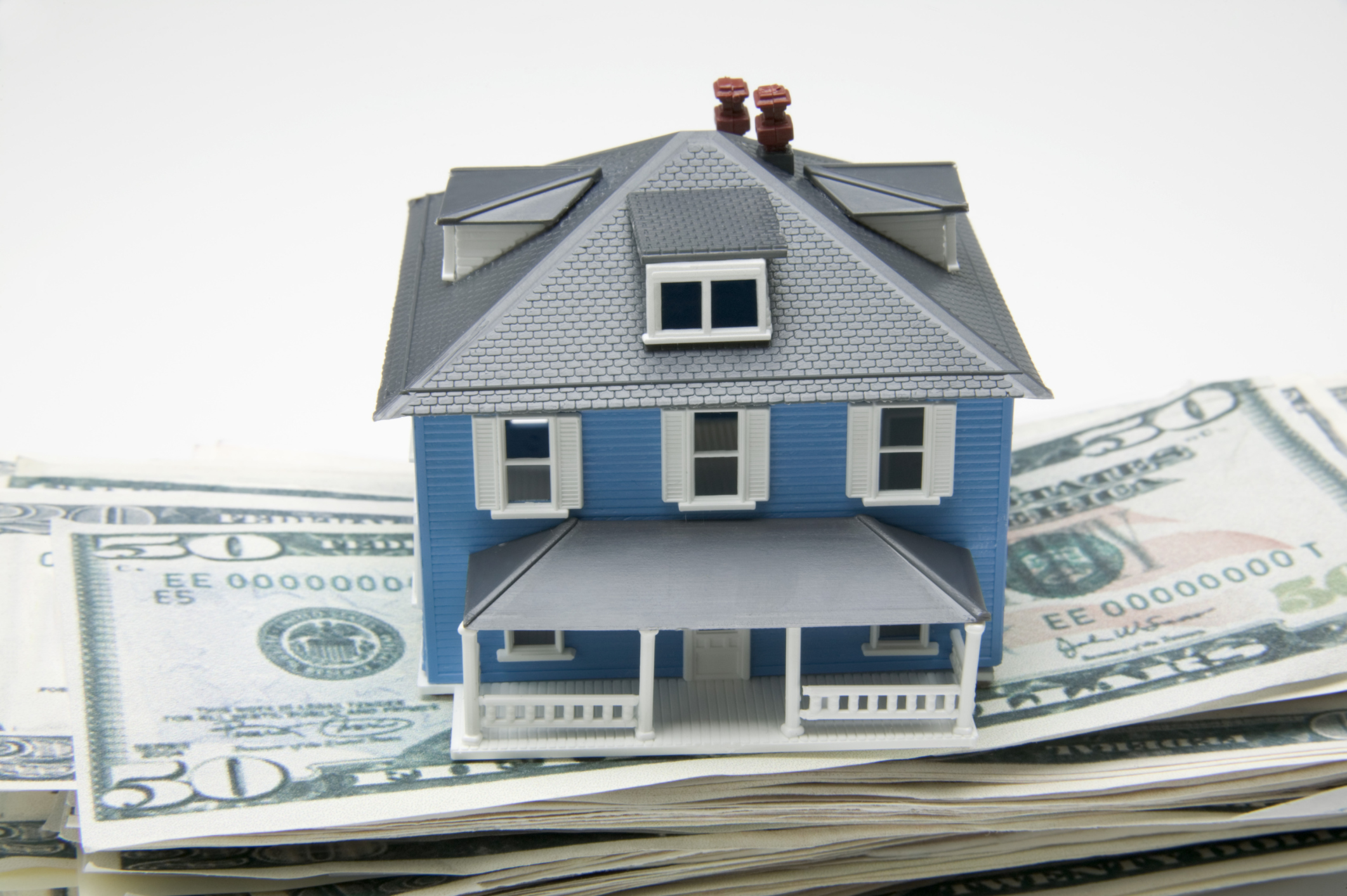 We're the parents of 8 children, all of whom are adopted. We drive a big old 12-passenger van and a Suburban to boot. Quite often we're asked how in the world we have enough money to do it all. Our secret isn't in what we have. It's in what we've decided to live without.

The secret is simple: We live small. We’ve intentionally chosen to live well below our means. It started in 2014 when we sold our large suburban home, gave most of our possessions away, and moved to a house that was less than half the square footage (more on that in a second). We didn’t have to choose this lifestyle. But we did so because we believe we’re part of a bigger story in this world. One of generosity.

To be clear, we weren’t in financial trouble. We weren’t drowning in mountains of debt either. We were comfortable in our house, and had enough money to live on and pay our bills. And that’s why it was one of the hardest decisions to make. I remember clearly, the evening we first discussed this. I had been stressing a little about some bills we had to pay when Kristin interjected, out of the blue, “What if we moved back to our old house?”

Our old house was a small farm house we owned and lived in for almost 6 years, but had turned into a rental property when we couldn’t sell it in 2007. It was built in 1930 and was less than half the square footage of the house we currently lived in. To say it was a crazy idea was an understatement. We have 8 kids total, two grown up, but six still living at home. In a 4,300 square foot house this wasn’t an issue. In a 1,950 square foot house? Big problem!

I hesitated when she posed that option. The material part of me thought, We wouldn’t look “normal” anymore. But then a small voice whispered to me. As much as I tried to ignore it, I couldn’t. “So, what do you think?” She asked. “We’d be almost entirely debt-free if we did that,” I replied. “The equity from this house would pay off most of the mortgage on the other house.” Something stirred in us when we thought about that. That night we chose to make a change. We put the house on the market and 2 months later settled into our new (old) house.

We’ve had a lot of raised eyebrows over the past year when we share this story. But we’re confident we made the right choice. Many ask what the benefit is to living like this. There are several, actually. And they go way beyond just money.

The Benefit of Small.

Having a lot of stuff is not bad. Let’s get that straight. I know lots of people who have large houses, nice cars, and lots of money, and their hearts are big. Nothing wrong with having stuff. It’s what you do with your stuff that matters. If your stuff is clouding your perspective on life and causing you to have a death grip, instead of give, you may have a problem. Maybe you need to reevaluate your life. This doesn’t necessarily mean you give everything you have away and move to a smaller house. Just because we did that doesn’t mean you should too. Maybe it simply comes down to giving for you. But maybe it means something bigger. Maybe your stuff has you, instead of the other way around. Maybe you need to do something crazy, like downsize. It’s a choice only you can make.

Are you living small or moving that direction? What has been your biggest challenge?