Dear World: Please Stop Referring To My Children As Orphans! 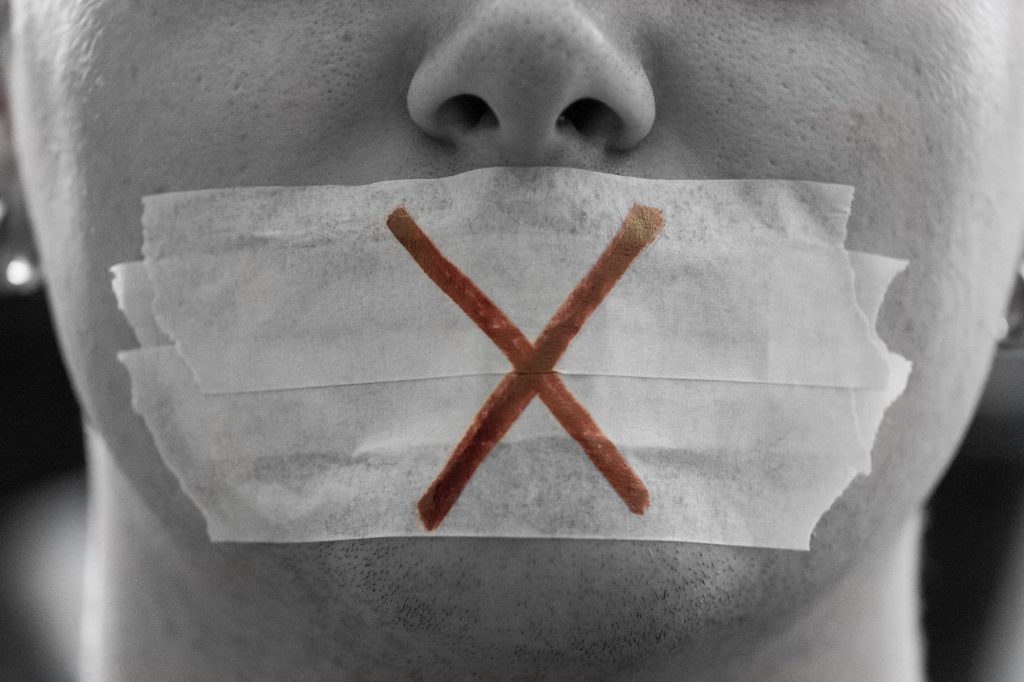 Chances are you've either been asked, or have heard, some doozies in your time on the adoptive journey. You know what I'm talking about. The crazy-innapropriate questions or references to your children. There's one comment, however, that has pushed me to the edge!

I’m used to inappropriate comments. In the 15 years we’ve been adoptive parents, both of us have heard them all. They never cease to amaze us…

“Are they ‘real’ brothers and sisters?”

“Can you not have kids of your own?”

“Do they know their ‘real’ mom and dad?”

“Are you going to tell her she’s adopted?” (This was asked of us when we first became parents….my first-born daughter is black!)

“Is their mom on crack or something? Is that why she couldn’t keep them?”

Yes, most of these comments have been blurted out in front of my children.

The comments come from people at the pharmacy, the gas station, the grocery story checkout line — even from neighbors. I used to think they meant well, but now (especially after correcting them and having them continue the questioning) I’m not so sure. And I’m positive the elderly man who pointed an angry finger at my three black children in a Wendy’s restaurant a few years back and barked, “I don’t understand all of this,” didn’t mean well — at all. Needless to say, he provided my wife and I lots of content to talk about ignorance, racism, and disrespectful people for the next hour with our children.

Yes, we’ve heard it all in our time as adoptive (and foster) parents. Some, moderately okay — some, a genuine misunderstanding —and some, complete and total disrespect.

But there’s one comment I just can’t stand anymore. I’m fed up with it. I not only cringe when I hear it, I feel rage. I want to break something (and I’m not a violent person). It’s beyond ignorance. It’s even beyond disrespect. It’s uttered out of a total disregard for the heart of my children — yes, MY children. I’m THEIR parent. Keep that in mind as I tell you what this comment is.

“It’s so good that you’ve taken care of these orphans.”

There it is. The godfather of all inappropriate comments. Years ago, when my second oldest child was still in high school, a kid on her bus blurted out, “What are you, like an orphan or something?” Her response was to bluntly tell him, “NO, I live across the street from you, WITH MY PARENTS!” We cringed then when she came home and told us that he had said this. We chalked it up to another ignorant suburban kid who’s come from privilege.

But lately, I’ve had this comment said to me. Several times, in fact, over the last few months. One time, in front of my youngest son. “It’s so good that you’ve taken care of these orphans. They sure do need parents.” I don’t think my son heard, but I did. And I was visibly annoyed.

So, I’m asking — no, scratch that — I’m begging you, any of you who have said this, or thought this, about my family, or another — please stop referring to my children as orphans. It’s confusing and offensive to them. If you don’t know what to say, don’t say anything. If you want to know what to say, ask us quietly (not in front of them) before blurting something out that may hurt one of my kids, or someone else’s.

That is all. I’m done. I’ve said all I need to say. Oh, but to the elderly man in the Wendy’s restaurant, I do have one thing:

STOP. For the love of all that’s good and right — stop!

Have you been asked this question, or worse, as an adoptive parent? Share your story with us in the comment section.

This post originally appeared in Mike’s column on Disney’s Babble.com.