How A Devastating Experience Gave Me A New Life Purpose 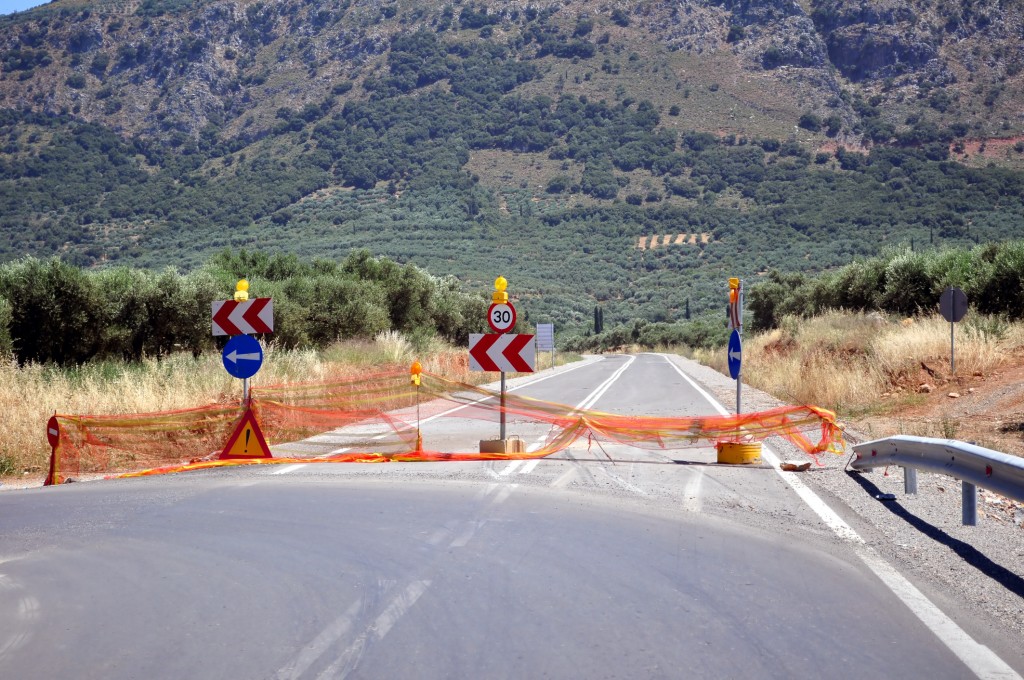 One year ago today, I was suddenly fired from my job at a church. The experience was devastating and embarrassing. But one year later, I'm living a bigger purpose than I could have imagined.

Numb. That’s the word I would use to describe the feeling I felt when my supervisor looked at me and said, “We’re releasing you from student ministry.”

Actually, numb communicates a feeling. I had none. No expression on my face either. After the HR Director finished his spiel about what I had to sign, what I had to agree to, and what I had to leave behind, I shook their hands, and quietly walked out of the office we were meeting in. In my right hand were severance papers. Never in a million years would I have dreamed I would carry severance papers!

It took me a few minutes to reach my office but in that time I had already sent a text to my wife, and my two best friends. All sent back prayer offerings and encouragement. For the next hour I wrapped up important details my team would need upon my departure which, by the way, was the end of that day. Over the next few weeks, I struggled to find my purpose. I had spent 17 years working in the church. Seventeen years! It’s all I had known in my adult life. Ask anyone who has spent anytime working in a ministry context…. it kinda sorta becomes your identity. Try as you may to not let it, it just does.

So there I was, jobless, purposeless (or so I thought) and searching.

The search didn’t last long. A few weeks later, I sat on the side of a mountain (actually on the side of a mountain in Colorado) and heard a voice speaking to my heart, telling me to write and speak full-time to parents all around the world. I was terrified but excited, dumbfounded but assured. I climbed down from the mountain and began my career as a writer and public speaker. I’ve never looked back. As I think back to that experience, and this past year, there are several valuable lessons getting fired taught me.

The month after I was fired our blog soared into the stratosphere, with 185,000 visitors from all over the globe. The month after that… 541,000+ visitors. We’ve never looked back. We receive emails every week from people looking for hope, searching for one thread of encouragement. They’re looking to us! I’m overwhelmed and humbled when I think of this. Never underestimate the dreams that God has placed in your heart.

The future is bright, there is hope, and I have a clearer purpose for my life than ever before. I have one devastating experience to thank for this!

Have you ever had a devastating moment show you a bigger purpose in life? Share your story with us.

I’ll be back on Periscope today at 12:45 pm EDT to discuss this post and more. To join in live download the app here. Once you’re in search ‘Mike Berry’ or @ConfessParent. #DailyParentingHope