How An End Of School Year Awards Ceremony Made Us Proud Of Our Kids! 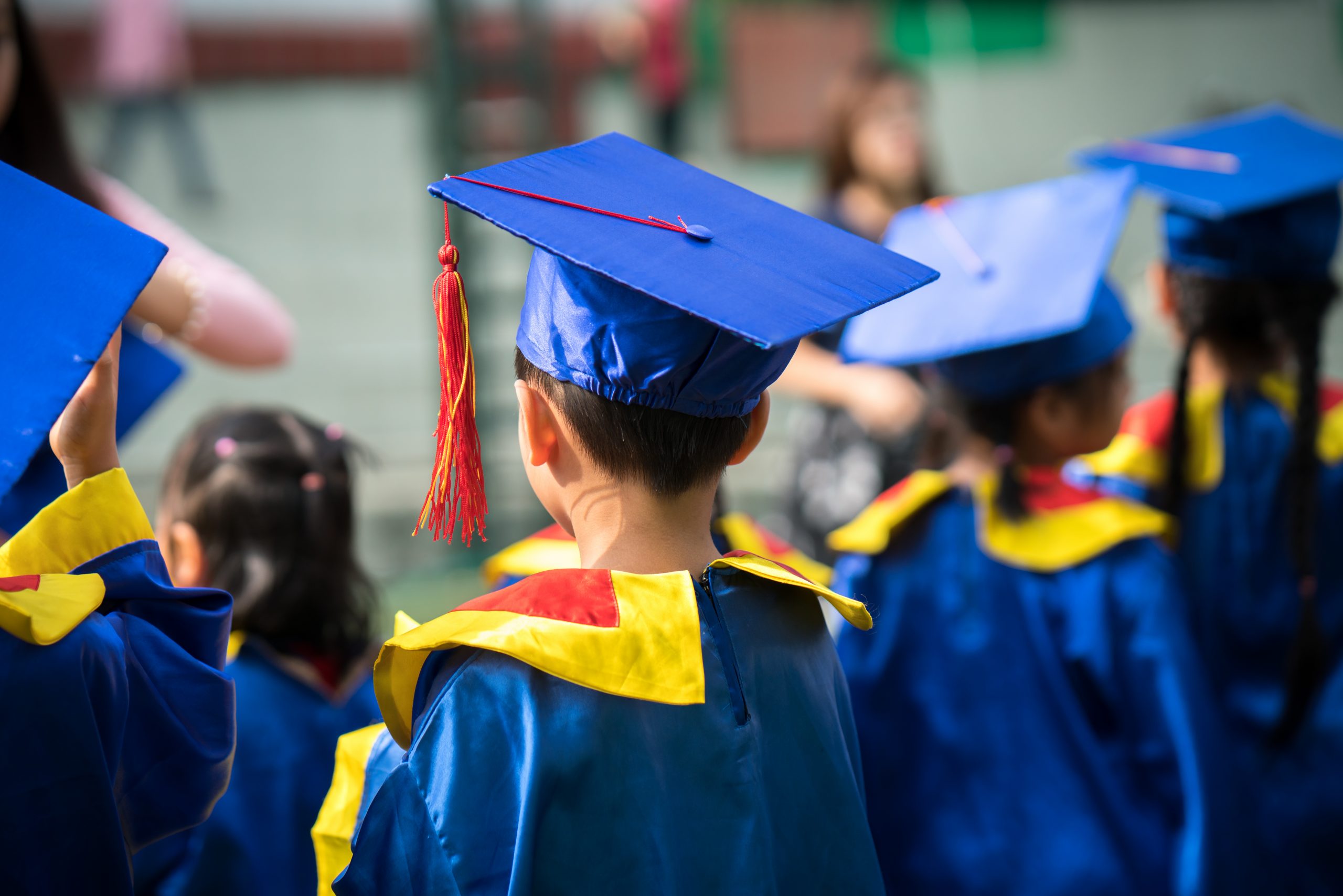 Sometimes we can become so exhausted on this journey that we lose sight of our children's accomplishments. They are warriors. Many have had to overcome so much! Even if you're in a hard season, you have reason to be proud!

Once again, to my surprise, school is drawing to a close for the year. Parents, we’ve almost made it! Announcements for award ceremonies are going out through multiple emails. Parents are notified if their children will be receiving an award. We received a note stating one child would. Not a surprise. He’s a smart kid. Does his homework without being told. Those kind do exist who seemingly don’t struggle. But we got another one. For another child. And I knew due to the flu season that ravaged our home and required renting a carpet cleaner, it wasn’t for attendance. What could this award be? Surely this is wrong. Perhaps it accidentally got placed in the wrong backpack, I wondered.

But as all good parents do, we showed up on awards day. Had to go for the kid who gets recognized for his academic performance anyway, so even if it was a mistake, no time lost.

The ceremony came and went for the kid who was awarded. I don’t remember what they were all for. What I do remember is the feeling I felt when I saw my son standing on the stage smiling down at me.

This son was born to an unwed mother into a culture filled with shame. This son was bombarded with hormones that were the result of fear and condemnation as he grew in this young womb. Then he was placed in a rural orphanage where his food was diluted to make the formula go further, never getting the nutrients he needed the first 5 months of his life which is critical to his developing brain. Then at 5 months wearing a pink sweater and an orange crochet hat in a sweltering room, he was placed into the arms of a naive couple who just didn’t know.

And there he was. Standing tall. Smiling. Smart. He cleared every award there was to be given. (Except for that attendance one.)

Those other moms and dads, they were happy and proud of their kids. But their kids were wanted and planned for before they were born. Their kids were treasured from conception. Their kids were fed. The joy I felt and the pride that overflowed in my heart for my son was one of the most intense feelings I have ever felt. This momma was proud of her boy. But my thoughts were not of me.

I immediately thought of his birth mom. My one thought in that intense emotional moment was, “She would be so proud of him. Oh, how I wish I could tell her.”

When my son’s name was called, I still thought, “Surely not. It’s a mistake. He has struggled so much!” But no. I was wrong. He did get an award. An academic award even. Most Improved. And that was definitely no mistake. Because this boy…THIS boy! He has tried so hard! Again I thought, “She would be so proud.”

And then came another awards ceremony. My younger kid’s school has taken the policy not to give awards for academics. Which I LOVE. Those schools exist too! They give awards for character instead. But again, 1 kid…absolutely. The other kid…surely not! Academics, maybe, but NOT character!”

But again, I was wrong. Mind you, not all kids got awards. It wasn’t THAT kind of school. They truly wanted to highlight character. One kid got the big one. The Citizenship Award. Again, no surprise. His name has the meaning of peace and that is exactly what he is! He is a peacemaker to his core, and that is in no way a reflection from our parenting. I sat scratching my head on what the next child would get. But sure enough, no mistake was made. She got the Most Helpful award. Because indeed, she is helpful. Even at home. There is good in this child. There IS good, and someone else noticed it too!

How I wish I could whisper into those ears in such far away lands, “Your children are making you so proud!”

How I wish I could whisper into those ears in such far away lands, ‘Your children are making you so proud!’

I will most likely never get to do that on this earth. Even if there was such an award, I’d never be the kind of mom that got an academic award for parenting and certainly not a character award for it either. I will never be able to be the perfect mother for my kids. But if there was ever an award for a mom like me, I’d make sure I’d share it with her. Because our kids are making us so proud. They light up my life. And I definitely cannot take all the credit for that.

Awards or no awards, if we’re limping across the finish line to the end of this school year or skipping across waving our kid’s academic accolades in tow, there is reason to be proud and celebrate how far our children have come and share those proud moments with the ones that gave them life. Even if only in a whisper in our hearts.

Have you been reminded how amazing your children are by something like an awards ceremony lately? Share your story with us in the comment section below.