How In The World Could You Miss This? 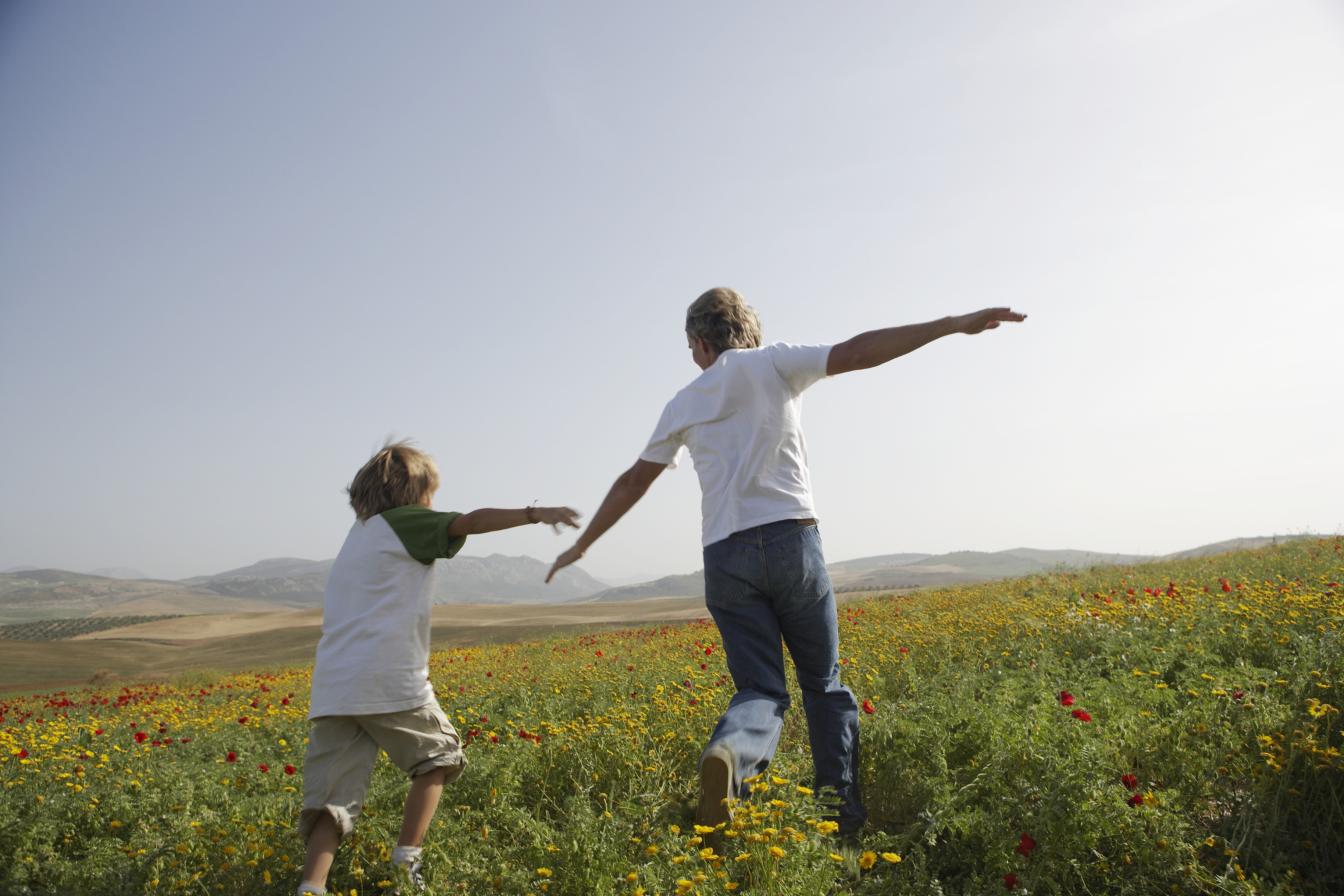 I don't get it! I simply don't get it! There's no way I will ever wrap my mind around it. It baffles me every time I think about it. I don't understand how a man can walk out on his wife and kids. Really! How in the world could you miss all of this?

Last weekend my two youngest daughters were in CYT Indy’s production of The Wizard Of Oz. I volunteered to serve behind the scenes and landed, what I believe to be, the coolest job of all- Fly Team Captain. I lead the team that flew characters on and off the stage throughout the show.

It was awesome! One of the best times of my life.

I got to know the students I flew plus the team of high school kids who worked with me. They were all great kids with lots of energy, and pretty darn funny too. I got a good laugh from them nearly every night we served together.

But the best part was spending time with my wife and daughters for an entire week. In between flights, my girls would stand in the wings with me and watch the show. We talked, laughed, and spent time together. They shared things with me and I explained the whole flight rigging to them. Being with them was my favorite part of the whole production.

That got me thinking- I wouldn’t miss this for the world. There’s no place I’d rather be than right here with them..with my wife…with my kids…with my family. I walked away from the weekend with a full heart. In fact, I would go so far to say that my heart was overflowing.

That’s precisely why I don’t get it.

Midway through the week the thought crossed my mind: how in the world could a father walk away from his children, stop being a father, and leave his life? I just don’t get it.

Over the years I’ve heard many stories of this happening- Guy walks in, tells his wife he doesn’t love her, promises his kids that he’ll still be there for them, then sets off to find a new life with someone else.

Sure, I understand that marriages fall apart because of infidelity, and divorce as a result means two separate households, but to walk away when you’ve got everything? To just decide one day that you’re no longer in love, you’re tired, and go searching for something “better?” Come on guys? Seriously?

I cannot comprehend it. And truthfully, I think it’s cowardly and self-centered.

It’s an all-to familiar tale: the days turn into weeks, the weeks into months, and the months into years. What started off as a priority becomes an inconvenience. In the first year he showed up at every baseball game, every dance recital, every musical. But now, it’s at the bottom of the list. Mom’s doing her best to stay strong for her broken-hearted child who eagerly awaits the arrival of their dad at every show or every game, but it’s now glaringly clear- he doesn’t really want to be there.

How? Seriously, tell me how in the world a human being could do that to his kids? How could you miss their lives? I live for it. It’s top priority as far as I’m concerned. Heck, I don’t care if my kid is part of an underwater basket-weaving class, I’ll be there- scuba gear and all!

I’m not judging…I just don’t get it. I’m not criticizing either. I just love my family so much (through good times and bad) that I could never walk out on them, and I will never miss being a part of their lives.

TIME’S NOT SLOWING DOWN.

I don’t want to miss any of this. How could anyone want to?

Have you experienced some of this?