How Will Understanding My Child’s Trauma Help Me As A Parent? 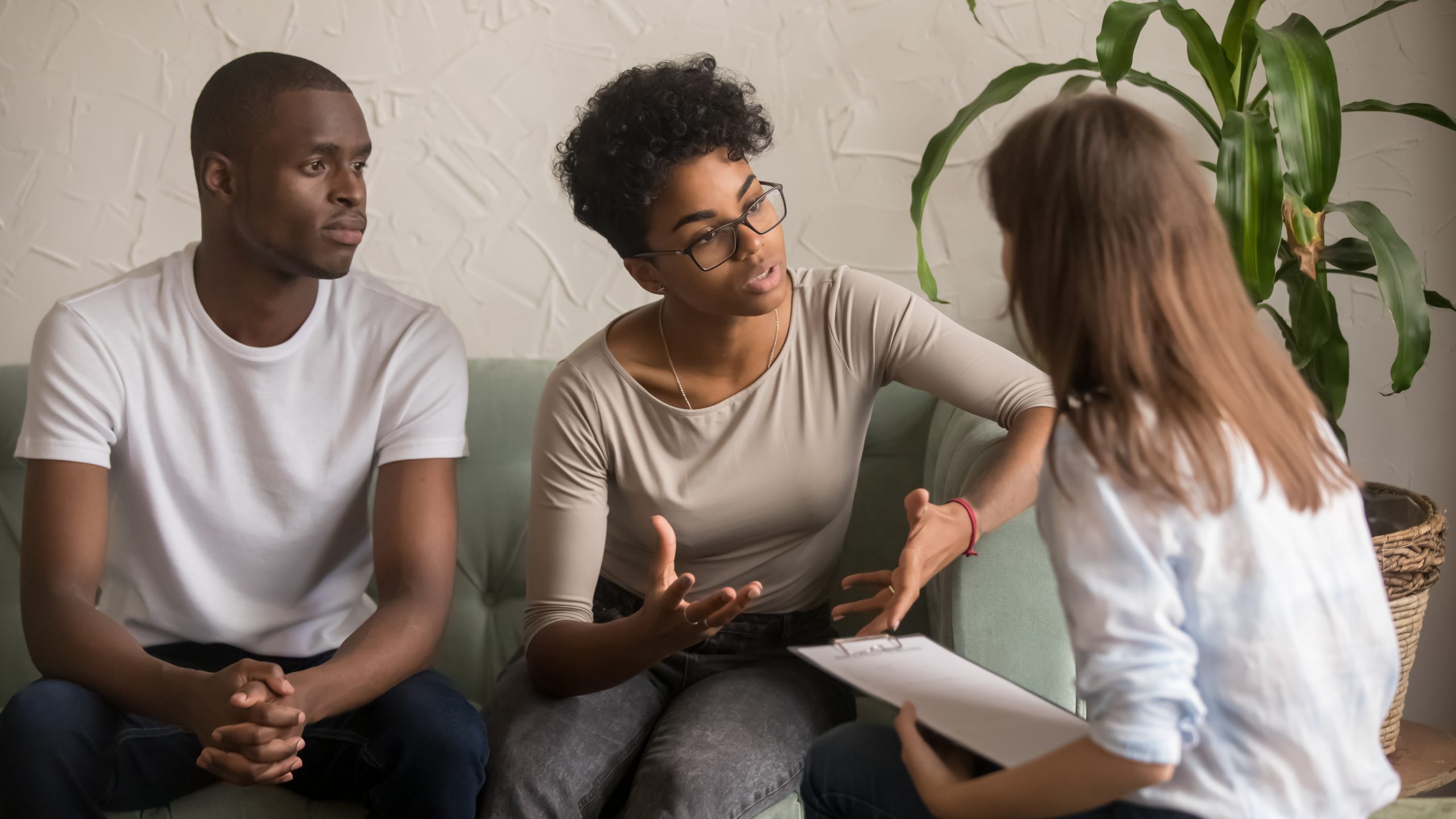 We have said this repeatedly over the past 5 years. When you gain an understanding of how trauma has changed your child, your entire parenting journey will change. Here's why..

I will never forget the moment my mind was fully opened to the reality of what our children have experienced and why they do and say the things they do at times. It was Christmastime, six years ago. On a cold December night, something triggered our child, who has a trauma history. We were popping popcorn, pulling out blankets, and settling down in our family room for a family movie night. For reasons that remain a mystery, he wasn’t having any of it.

The movie was the wrong movie, the popcorn was too salty, his sister looked at him, he thought movie night was stupid, and he wished it wasn’t Christmas break so he could go back to school. On and on and on until finally he lunged at his younger brother and tried to punch him. In our home, when someone displays behaviors that become unsafe or threatening, we step in, and lead them to another room to cool down. One of us will spend time alone with them one on one.

I was frustrated and couldn’t see the full reality of our son’s behavior that night. As he lay facedown in our upstairs bathroom, screaming obscenities, I fumed. I opened my mouth to say, “If you don’t knock this crap off, I’m gonna…” but was suddenly stopped in my tracks. In that moment my eyes were fully opened, and the veil was torn away. I realized he’s wasn’t a bad kid being bad. He was a scared child voicing his unmet needs through behavior.

That night changed the way we approached our children and how we saw their world. Suddenly we saw what was really going on with them. We realized they were voicing something we couldn’t understand. Understanding how chronic trauma plays out in a human being’s life gave us a brand-new perspective. And boy oh boy, did the adoptive journey change for us.

Fully understanding chronic trauma and how it changes the brain can transform your entire journey. Here’s why:

When I learned that chronic trauma hinders the use of logic and reasoning and instead propels the person into survival mode, I saw many everyday interactions in a new light. I can now see people with compassion and understanding.

I also use to struggle to understand how, even after being in our home for a long time, some children still melted down over what I considered “normal” things, such as our daily schedule or household rules. A child who’s gone through chronic trauma, even at a very young age, has learned to function from a place of survival, often absent from logic or reasoning. If they’ve gone through this neglect over a long period of time, it may be years before they learn to trust and connect in a healthy manner. This knowledge helped me adjust my expectations with my own children.

If you have been in the dark like I once was, it’s okay. Step into the light. Look at your precious child in a new light. Now take one step in front of the other from this moment forward.