In The Middle Of A Crisis, Our Families Are Strong! 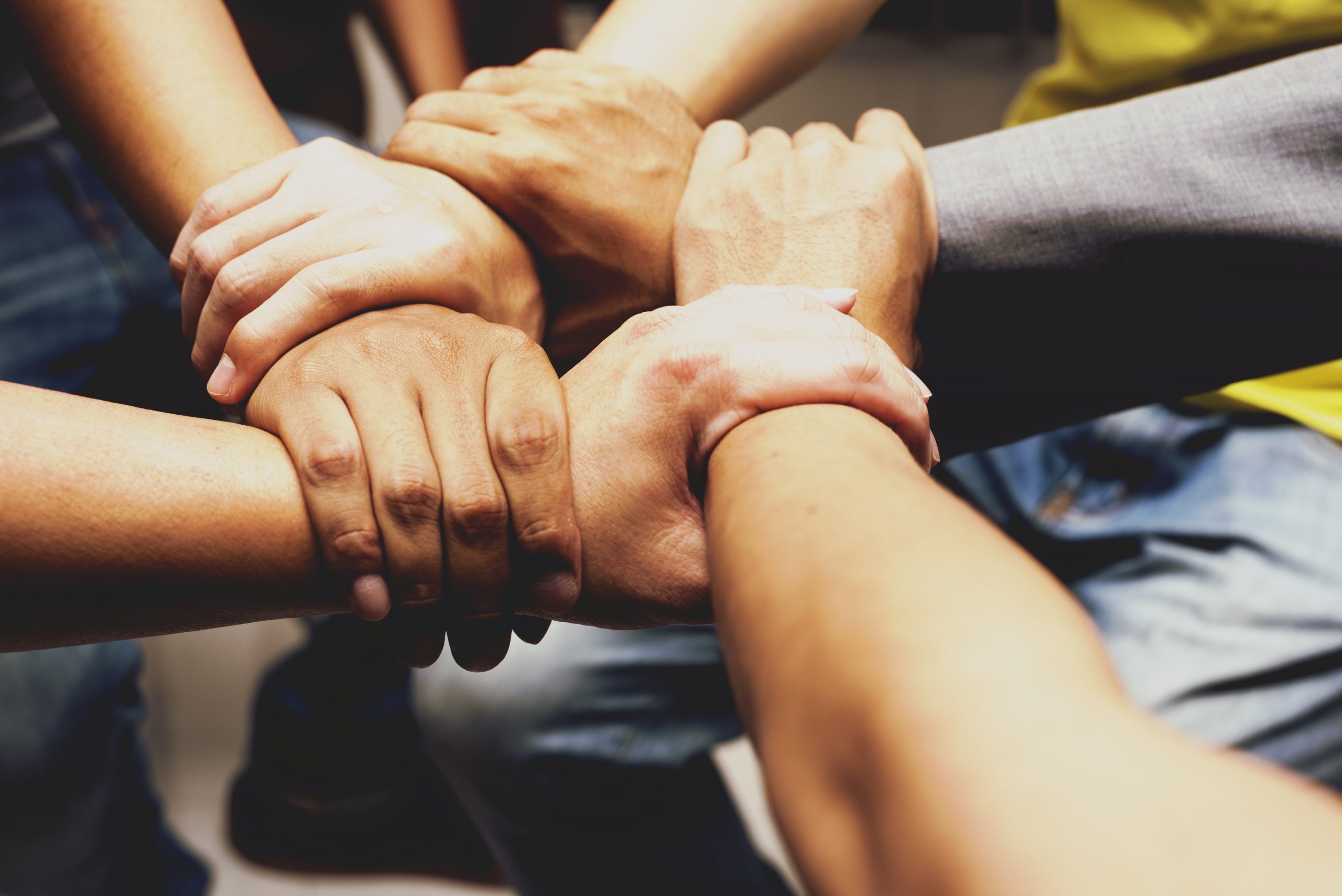 We are living in unprecedented times right now. Some of us parents are being tested to the limits of what we thought was possible. And yet, we are surviving. Step by step, day by day. There's a reason why...

The first couple days for me were the typical shock factor. Then the shock wore off and I had a moment of peace. I realized…I’ve been here before. Not exactly in the same circumstances. But similar enough.

And then that moment of peace quickly turned into something I couldn’t quite put my finger on. It wasn’t the unsettling of the virus factors or the panic of having to homeschool 4 kids with high needs. Then I read another adoptive parent’s post onFacebook. I realized what it was. It was anger toward my friends. I realized some bitterness was seeping back in. Bitterness I thought was long gone. Years removed. And yet, there it was rearing it’s ugly head again.

“Some of you have never had the government ruin your plans and it shows.” Smiley face.

And that was exactly what it was and where it was coming from. That’s what I had subconsciously been thinking after the shock wore off. I had indeed been here before. Multiple times in fact. We foster and adoptive parents always have the government interfere with our lives. Like BIG. And not just our government either. Other governments who thrive on communism or even corruption far beyond our good ol’ American ways. And yeah, it WAS VERY uncomfortable and devastating and scary and life altering.

And here’s where the bitterness comes from…..we were left all alone to deal with it. The Church, the school, friends, family, and yes, even OUR government left us all alone. They couldn’t relate. They said and did hurtful things. I can only speak from my personal experience but here it is:

We had an adoption fall through in Kazakhstan after a year. So much corruption that our government and agency couldn’t work with them anymore. We lost money but most importantly, a precious child didn’t get a family. A friend said to me, “Good! I was praying against it anyway.”

We were stuck in Vietnam for 5 weeks adopting our second. Our government initially denied our child’s visa making accusations against us and our agency. There were so many things that happened there I can’t get into. But to this day, it was the scariest thing I have ever experienced.

We moved our family to the Dominican Republic for 4 months to adopt 2 children and shortly after returning home, moved with no job. The lengthy stay wasn’t something we planned but that’s how it ended up because, that’s how international adoptions go sometimes. Our 2 new kids also had a life threatening illness and we weren’t quite sure about what their health outcome would be. We were chastised for making this decision by friends and co-workers.

And that’s the very basic version of those stories. Many conversations and comments were made to us which we will never forget. I know of far worse things regarding adoptive families. War erupting in the middle of adoptions causing all adoptions in whatever stage to be over for good. Children went missing never to be found. And parents have evidence they have been trafficked.

Life has been so hard for people around the world and we have left them to deal with things all on their own. We’ve told them to get over it and simply move on. Other countries have had years of civil war. Decades even. While our church leaders scramble to figure out this no congregating, other believers have been having church services in hiding and have been extremely creative in their worship for years putting their lives at stake. Other countries don’t have access to state of the art healthcare like we Americans have had. Even in the worst of health situations, our healthcare providers and government as a whole have made ways of making our life and even end of life as comfortable as they possibly can. Most Americans have been immune to such inconveniences until now.

We all have our opinions of how things should or should have been done, and as Americans…have a right to them. And we all have our own realities. There is no denying this is tough even in the best of circumstances. But as I sit here with this bitterness creeping in, I don’t want it to take seed again.

But as I sit here with this bitterness creeping in, I don’t want it to take seed again.

So I’m putting it out there. Owning it like we tell our kids to “own their junk.” Maybe we can all commiserate together on this as adoptive parents. But maybe too we need to acknowledge we need some more healing from our past hurts.

Maybe your government interruption has been because your spouse was shipped to war. Maybe they died in war. Maybe you had a child who suffered with cancer or a child with special needs. Whatever your painful situation was in the past, if you experienced pain like this and felt isolated and hurt beyond healing, I am so sorry.

Now that we all realize how hard life really is when you are in isolation, is there someone you need to apologize to for not being more supportive when they were hurting?

Maybe some of us still have bitterness in our hearts to work through from past pain. Is there someone you need to forgive? And the last question is, who do you need to reach out to and help during this time? The other part of our reality as adoptive parents is that although we’ve been beat down and are exhausted, we’re STRONG! We’ve been through this already in one form or another. Now’s our time to shine!

And to the others who are experiencing government or health interruptions for the first time in their lives, don’t let isolation or any government or tragedy keep you from reaching out to those in need. Even if you can’t grasp their pain. Let’s not make these same mistakes again. It’s only been a matter of days for most of us, but I think we’ve all realized by now, we absolutely need each other. This life is far too tough to be done alone. Don’t judge. Do good. No matter what. Hang in there. We can do this together.