To The Person Who Thinks My Son Should Be Institutionalized. 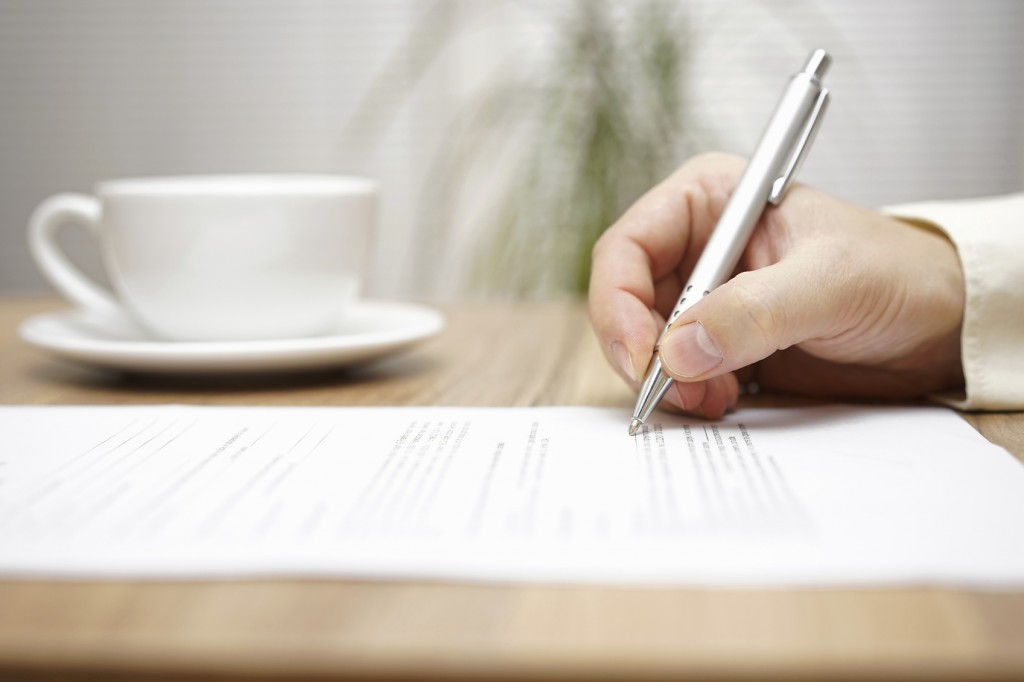 As foster and adoptive parents, we've overheard all kinds of awful things spoken about our children, even to our children. Recently, I heard something that caused my blood to boil, and my heart to break...

As I type these words, I go back in my mind to the moment you said those horrible words- “Well, if he has brain damage, he should be in an institution.” I’m sitting here trying to convince myself that you didn’t mean them…that your words were misheard by me…that you don’t really feel that way. But, I’m not sure if that’s the case.

I think you did mean them. More than that, my precious child thinks you meant them too. He overheard what you said. He’s been told things like this before from people who didn’t mean well…didn’t have his best interest in mind. He’s had to live with the reality that he’s not normal, and never will be.

He knows he has Fetal Alcohol Spectrum Disorder and that a part of his brain will always be missing. At 13, he’s already begun processing the truth that his birth mother chose drugs and alcohol over his health when he was in her womb. It hasn’t been easy truth to face.

And what you did not realize was that we’re already wrestling over whether or not to find a place, other than our home, for him to live in order to keep him safe. And no, it’s not an “institution.” Because this is 2016, not 1916 when people chose to discard human beings like they were trash instead of fight for them…love them…care for them. The decision is crushing us to the bone. We’re not sure what to do. Because of his disorder, he’s almost incapable of making wise choices. Choices that keep him safe…the kind that we all learn in a normal-functioning state of mind, growing up.

It’s not like you care about any of that, however. There’s no ounce of your being that cares whether his heart heals. You were only annoyed with his behavior, and that’s why you said those disgusting words. Words like bullets, that can never be un-fired.

While you were busy spouting off horrible words, you missed the bigger picture…

I can’t stop you from saying hurtful words like you said, but I can call you out for saying them. And, by-golly, I can make sure my son never goes near you again. You can be sure of that.

At the end of this day, I’m not angry with you, nor do I harbor ill-feelings toward you (as this letter may reflect). I feel sorry for you. You miss so much beauty in the world, by always seeing people’s flaws. Sometimes you must choose to see the good in people even when it’s cluttered by behavior, or attitude. It’s there however. Hidden behind brokenness.

Maybe some day, before it’s too late, you’ll see it.

Could you write your own letter to someone who said something awful to, or about, your child?