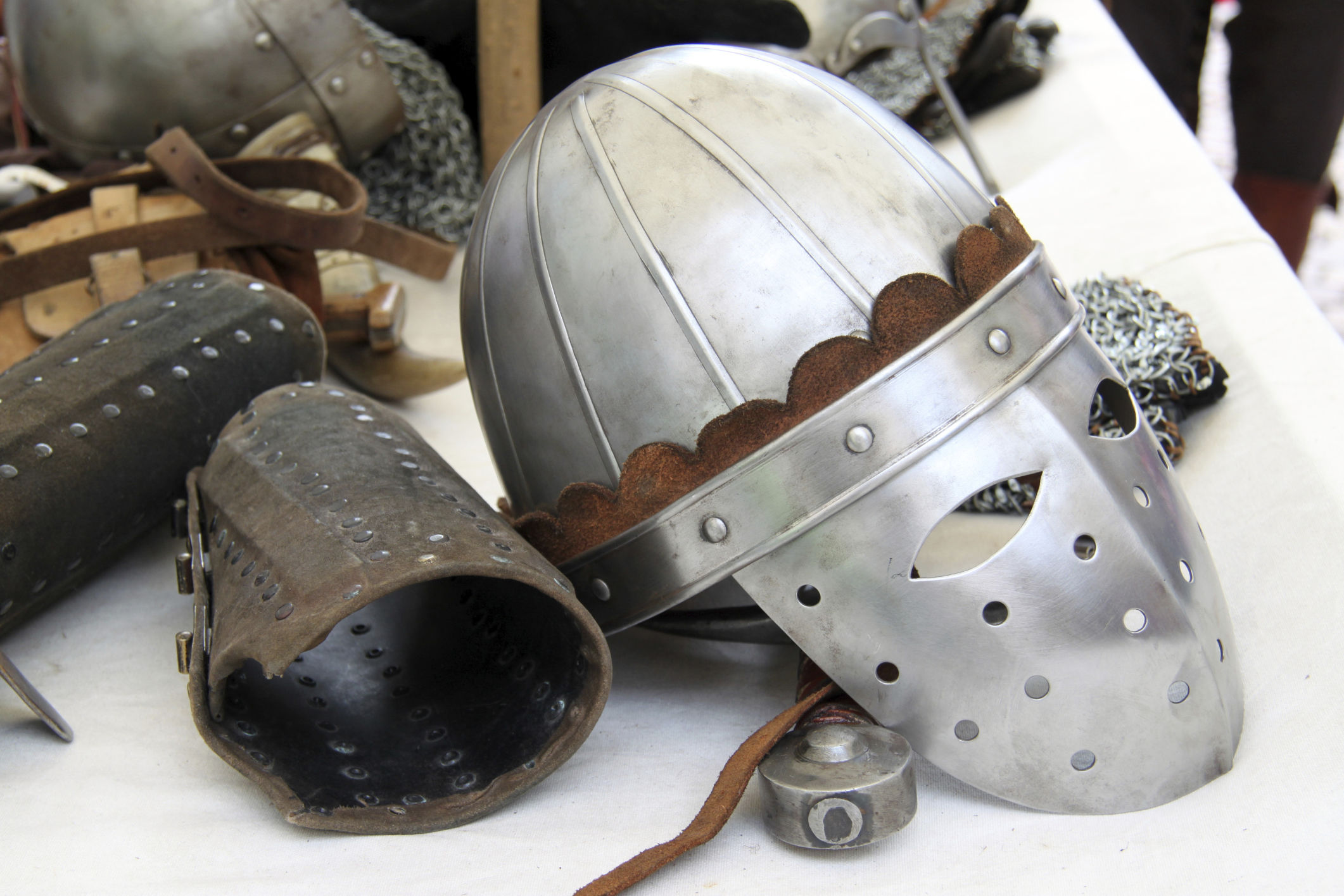 I'm wired to protect my family. It's the way God made me. If you're a man and you're reading this, you probably identify. It's in our DNA to fight for our wives and children. A massive collision happens when our instinct to protect and fight is tested by a difficult child!

“What’s been the hardest thing for you to deal with on your adoption journey, men?”

The question lingered in the air above the 8 of us like cigarette smoke in a stuffy lounge. No one looked at anyone else, although we all knew we shared the same wounds. We were all adoptive fathers of difficult children. Some with severe behavior issues, some with attachment disorders, and others, just completely out of control for numerous reasons.

Finally, Jeff, a bulky, stout man with a rough-looking exterior, spoke up. “I feel like I can’t protect my wife and my other kids from him. He’s a nightmare. I feel helpless. And I’m just so damn angry!” It took Jeff a minute, or so, to choke the desperate words out, from behind a reservoir of tears he was fighting to hold in. After all, men like him weren’t supposed to cry!

His son, whom he and his wife, Kara, adopted 2 years earlier at age 8, spent the past year terrorizing their family. Everything from aggression toward their younger children, to destroying items in their home, to screaming “You f**king b**ch” in Kara’s face as they walked into church on a Sunday morning. They were prisoners to him.

It didn’t begin this way. It rarely does. Jeff and Kara started out 3 years earlier with a passion to bring this blonde-haired, blue-eyed child home, and make him a forever part of their family. Kara dreamed of showing him his new room, taking him school shopping and sharing a bowl of popcorn with him during their favorite Disney film. Jeff couldn’t wait to play catch in the backyard, take him camping, or show him how to shave for the first time. Neither of them dreamed they would face a day like this. Their passion was gone, replaced by desperation and regret.

As I looked around the circle, past the facilitator, and into Jeff’s swollen eyes, I knew exactly what he was going through. I too felt regret. I too was angry. I too felt hopeless. My son had spent the past 2 years holding the rest of my family hostage, similar to the way Jeff’s son had.

He and I, and the other 6 men, shared our deepest wounds over the next hour. We shared how much we loved our difficult sons and daughters but constantly fought back feelings of regret over the decision to adopt them. We shared the awful thoughts that went through our minds when our children were out of control. We shared our regret over not being able to help our children.

Mostly, we talked about the protective wiring in us that pushes us to lash out at our difficult child when they’re attacking or harming other members of our family.

I’m currently in this trench. I’m not writing this from the perspective of one who has overcome this and moved to a new place. I write this because I’ve encountered many men like Jeff who have adopted challenging children. We are constantly stuck in the turmoil between being a calm father and the risk of lashing out in a moment of desperation.

Here’s the question I, and so many other men wrestle with: “How can I be a good father and stop myself from losing control when my difficult child is out of control?”

Remember Where They’ve Come From.

Personally, I give up too easily on my son. That’s very hard to admit but it’s true. I don’t want to deal with the garbage my son deals my family. I hate to watch my other children, and my wife, go through hell, and be imprisoned to him. I would just as well have him live somewhere else permanently than terrorize my family. I hate that I think like this. The truth is, I love him. I am grateful that he’s my son. But my protective instinct gets in the way so often. I see red when he verbally assaults my wife, because I promised to protect her 16 years ago when I put a ring on her finger. I am blinded by rage when he harms one of my daughters because, as a man, I was raised to always protect females, especially those who bear my last name.

What I often forget, though, is that my son’s behavior is a bi-product of the trauma he went through before he came into our care. He was malnourished and drug-exposed as a newborn. He was fed alcohol when he was in his birth mother’s womb. He lived in a homeless shelter until a social worker removed him and placed him in foster care.

Folks, that does serious damage to a human being’s brain. It’s easy for me to get frustrated when he obsesses over food, or acts impulsively, or reacts violently to being told ‘no’ to something, but hard for me to remember that he’s crying out from a difficult, uncontrollable place.

This is no way excuses violent, destructive, or disrespectful behavior, but it does give me perspective when all I want to do is take my son down for the way he’s treating my wife and other children. Remembering his story helps me take a step back and ask the question- “Is this behavior derived from a terrifying place that he doesn’t even understand?” And then, “How would I react if I came from the same place?”

This may sound cheesy, but when I’ve stopped to ask myself these questions, or allowed myself to process them, I see my son in a different light.

I have my 2 best friends. The three of us, who have all walked the same road have an agreement- we can all walk into a closed room, with one another, and dump our trucks (so-to-speak). On our dark days, when we want to give up on our difficult children, we can seek one another out, close a door, and cuss, scream, vent, rant, drink, come unglued, throw things, punch each other (okay, not really), and blow off as much steam as we need to!

We all need a community like this. Our family lives in community with other families who are dealing with the same struggles. Some of these families have, or have adopted, children who are out of control. We lean on one another. We care for one another. And, above all, we are there for one another in our darkest hour. It keeps us sane, and out of jail.

Here’s the most important thing I came to understand, and still learn often: I am not alone! I’m not the only protective father and husband who feels like retaliating against my difficult, out-of-control son. I’m not the only father who has wrestled with thoughts of regret over his child’s adoption. I’m not alone. And, neither are you.

There’s hope! That was one of the most empowering things I took away from time spent with those 7 other men last year. I learned this from Jeff. Even though he and I were crawling through the same muck and mire, we were in it together. We found healing when we discovered we had the same wounds!

Howdy friends! Just wanted to let you know that I am currently in the mountains of Colorado on a Sabbath retreat and unable to respond to comments immediately. But, I would love to hear from you so please leave your thoughts, or your story, and I will respond as soon as I return next week!