When You Say One More, But Your Kids Say No More 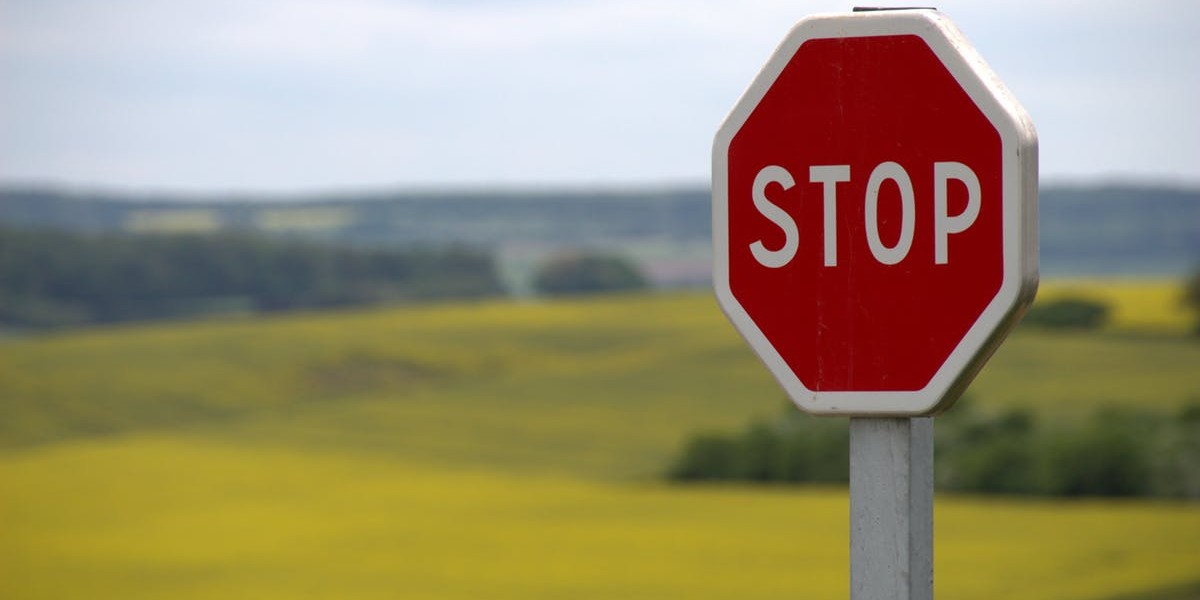 We know you because we are you. Your heart is bursting for vulnerable children worldwide. In fact, if you could, you would bring every child without a forever home into yours. But what do you do when your children who are already a permanent part of your home are saying, "No more"?

We’ve been conversating this one for a while now. Our last adoption happened 5 years ago. And due to a couple of our kid’s trauma issues, and the trauma that our last adoption brought to our family (in short…we had to all move to a far away land for 4 months…which resulted in another move upon our return), we have 1 kid that absolutely…

We ask in serious ways. We ask in funny ways. We ask in persuasive ways. He’s of an age where he should start being able to think on his own. And so he is. And he’s not having it. None of it.

So do we or don’t we do what our child wishes?

We could debate this for a while. We all have our opinions. But no family is equal. Not one.

So here’s some facts and thoughts I’m working through in my head:

But now it seems we’re right back where we started. And that’s not helpful at all!!

But here’s one more thing I know:

It was a process for our families to embrace the idea of having grandchildren through adoption and not the biological means. They initially led with a lot of head scratching. But now, they dearly love and treasure all 4 with no biology attachment whatsoever. It was a process for them.

It was a process for me. Growing up, my best friend was adopted. I had tons of people in my young adult years that were adopting around me. It was inspiring and became normal to me. But later after we adopted our first, and had….to be very mild and general….some bumps in the road….I had thoughts of NEVER doing that again. And yet, I did. 3 more times. It’s been something I’ve been processing my whole life.

So how can I expect it to not be something my kids need time to process?

Although life is short, and there are so many children in need, I’m learning the importance of the process. I don’t know how long it will take for him to be excited about another sibling. He might not ever. I’m definitely thinking right now it’s going to be a never. But if we proceed with or even WITHOUT his blessing, it will still be a process for EVERYONE when we add another child to our tribe. And keeping perspective and connection with all involved is healthy and necessary for the process to work its way through our lives.

Have you been working through this in your home? Share your story with us in the comment area below.