Why My Child’s Special Need Makes Me Want To Hide 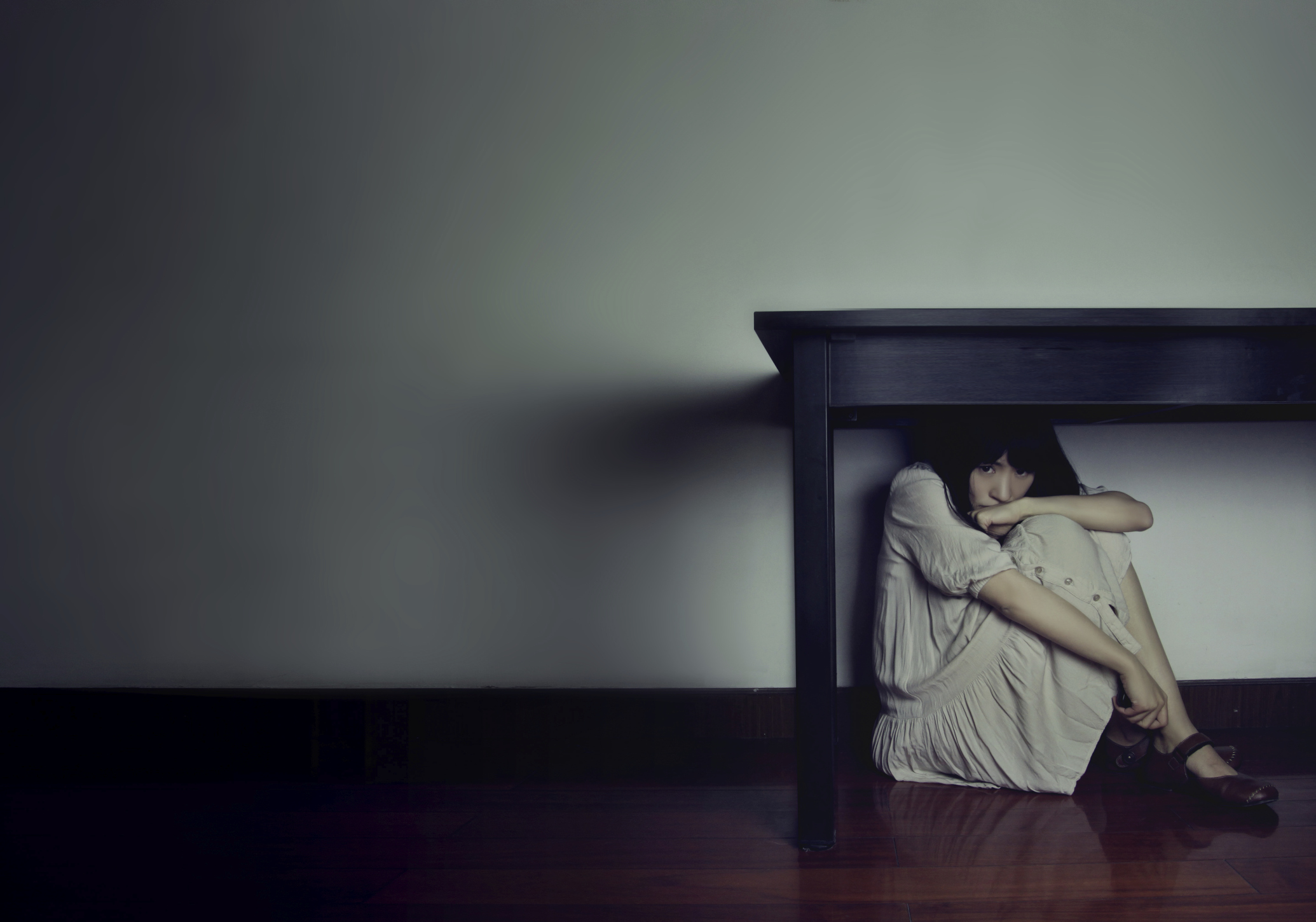 There are times in parenting children with special needs when embarrassment, humiliation, and shame seem to be part of the landscape. Often, the tendency is to run and hide away from the world. However, we've found a better way.

He was louder than loud and I was withering with every syllable he spoke. I looked at my son with that “please stop” facial expression, but he didn’t notice, nor have a clue how others were perceiving him. Sure, he was only 6. Sure, all children his age tend to miss social cues. But the other children around weren’t shouting inappropriate questions, or pointing at other people.

I wanted to run. No, scratch that! I wanted to run…then die… in a corner, somewhere, alone. The way they looked at my son, and me, was awful, disrespectful and embarrassing. It was all I could handle. But that wasn’t the end. To make matters a million times worse, my oldest son had decided he didn’t want to leave, didn’t like what my wife was telling him to do, and launched into a screaming violent tantrum.

Two sons, both doing embarrassing, humiliating things. In public. In front of strangers.

Our two sons suffer from Alcohol-Related-Neurodevelopmental-Disorder (ARND), often known as Fetal Alcohol Syndrome or Fetal Alcohol Spectrum Disorder. To say life has been hard is an understatement. It’s a fine mixture of exhausting and defeating. In fact, if I’m honest, just typing this diagnosis causes waves of anger to sweep through my mind. At times I’m angry at their birth moms and the selfish, awful decision they made to consume alcohol during their pregnancies. My sons have permanent brain damage because of it.

I lament, and rant quietly to myself, but it does not change our circumstance.

While both of my sons have ARND, they each react differently. My oldest son has acted out violently so much, that it prompted us to move him into residential care in another state. There’s no amount of positive thinking that can make you feel better about this decision. It sucks. Plain and simple!

My younger son displays many similarities and signs of being on the autism spectrum. That’s how his brain has reacted to the damage caused by alcohol. His inability to talk in a normal volume, or interact with other other people in an appropriate manner, makes us want to wither and quietly crawl away before anyone can make eye-contact with us.

This is our life. These are our sons. This is their condition. And this is our prison sentence!

I think about my two sons and my heart fills up. I love them. I am more than honored to be their dad. Most importantly…I believe in both of them deeply. God has huge plans for their lives, in-spite of what happened to them before they were born, in-spite of extreme behavior, in-spite of a diagnosis!

Their diagnosis is not their name, nor does it define their future. Regardless of our circumstances now, or how each of my sons react to the choice their birth mother made, the present and the future are bright. Because we choose to see it this way.

So, we choose to stand up, stand tall and stand proud! Why? Because we can. And, because we should! Our sons are amazing, strong, creative, beautiful human beings. We have nothing to be ashamed of. So what if others don’t see them this way. I’m their parent, not other people! So what if their special need prompts some things that may not be considered “socially acceptable?” Girls wearing leggings as pants is not socially acceptable as far as I’m concerned but everyone has, for the most part, accepted that!

Sure, we want to hide at times, but we won’t. We love our sons and we choose to believe in them. We choose to fight for them. It’s the choice we’ve made. The power of choice can overcome any adversity, or difficult life circumstance. The choice is ours!

Are you raising a child with a special need? Have you ever felt like running from cover? Share your story with us.

Join me LIVE on #Periscope this afternoon at 1:00 pm EDT as we discuss today’s post, ‘Why My Child’s Special Need Makes Me Want To Hide.’ You can follow live by downloading the app here. After you’re in search for ‘Mike Berry’ or follow @ConfessParent!