Will My Child Ever Be Able To Live Independently? 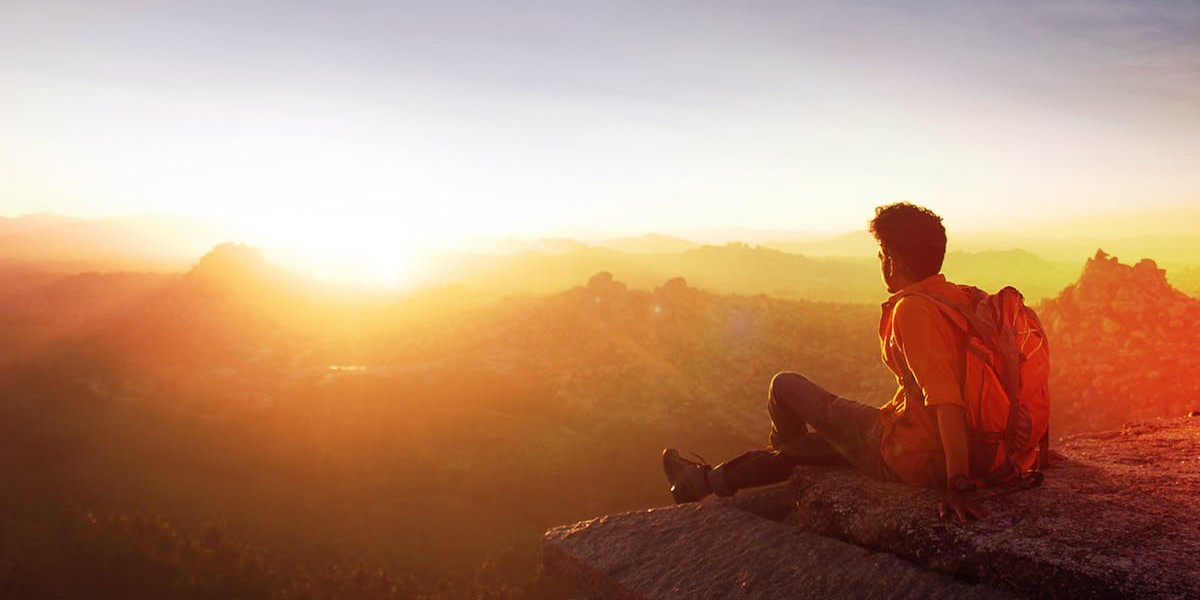 We're parenting children who have come from past trauma. Some have major special needs that require us to be hands on all the time. This begs the question: will he or she ever live on their own, apart from us?

I pick my child up from the residential facility he lives in on a warm Sunday morning. He’s in high spirits as we slowly walk through the reinforced doors and down the sidewalk toward my car. Our conversation bounces from movies, to who the Colts are playing later that day, to whether or not I think Thanos can be defeated in the next Avengers film. It feels good to be with him. I love him deeply.

Unfortunately, we’re in this season because he can’t keep himself safe right now. We have tried everything to create circumstances in which we can all live together. Two years ago, the choice was taken from us. It has been heart-wrenching to be separated from him. It is also good to know that he is safe.  He’s a good kid, but a vital part of his brain is missing due to pre-natal drug and alcohol exposure. He often is incapable of keeping himself, or others around him, safe.

On this day, for the next 10 hours, he’s all ours, and to the core of my being it feels good. This feels right. He should be with us.

Later in the day, as I watch him help his mother with a project on our farm, a series of questions flash through my mind. “Will he ever not need assistance? Will he be able to live in an apartment when he’s in his 20’s? Go to college? Hold down a job? Get married? Raise a family of his own?”

Until this point, he hasn’t been able to do anything on his own. Granted he’s still a kid, but he has had to have support 24 hours a day since he was little. The tragedy of Fetal Alcohol Spectrum Disorder is that it primarily damages the pre-frontal cortex of the brain. Logic, reasoning, impulse control are all affected. Impulsive choices often ensue. It’s exhausting. For him and us.

Most parents are envisioning their child moving into the college they chose, and then graduating, and then getting a job, and then raising a family. And then…ahh, the golden years where they travel to the kid’s house, stay for the weekend, and spoil those precious grandkids!

Here’s what I’ve journeyed through and now grasped fully…

He may always need my assistance, or involvement, beyond that of other children. The tough thing about the trauma our kiddos have gone through is that it impacts their entire life, well into adulthood. And that, in turn, impacts ours. And I’m okay with that.

He’s smart, and funny, and charismatic. He has so much potential. He might be independent one day but if he can’t be, we will support him.

Let’s together believe in a bright future. Let’s believe in our children. They are beautiful, and they are worth it!