Yes, You Can Find A Place Of Rest When You’re Completely Exhausted! 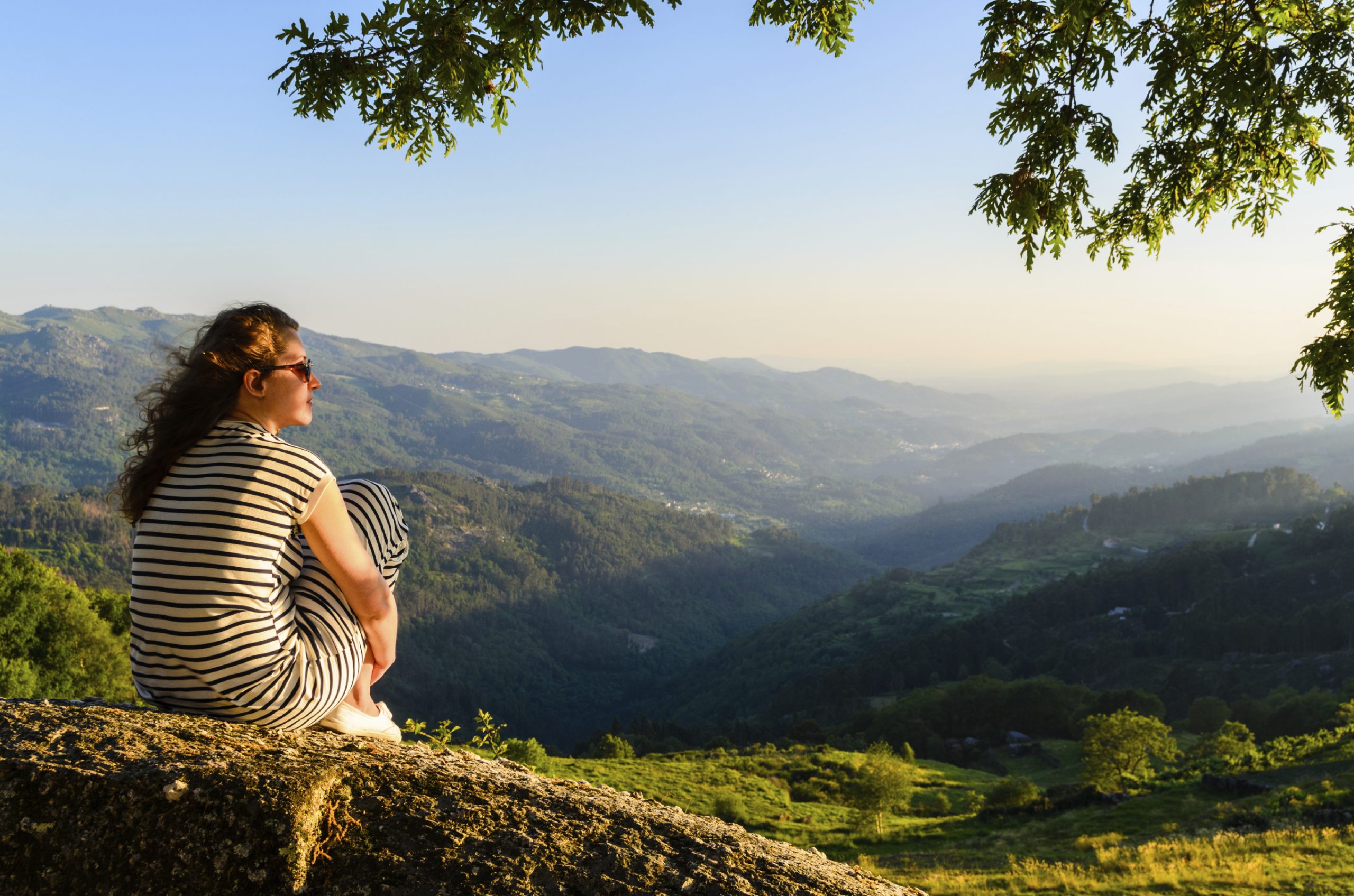 Yawning, yawning, and more yawning. If that describes you, we want you to know- You're not alone! There's a way to find rest and it's not as difficult as you think it is.

The year was 2004 and we were the parents of a 2 year old. We had adopted her at birth, she was healthy and happy, and almost like clockwork, she began to sleep through the night at 3 months old. “This parenting gig is easy,” we thought. Boy were we in for a rude awakening (literally).

Just two years after our little angel arrived, we decided to become foster parents. We did so because a friend of ours reached out to us and asked for help. She was going to lose her two children to the system and, instead of having them placed with a family she did not know, she asked us. In one week’s time we went from having 1 child to 3 children. In the years following we added, not 1 or 2 more, but 6 more to the mix. People thought we were crazy. Yeah, we were.

It didn’t take long for us to realize how tired we were becoming. Not only did we add a lot of active kids but we were now raising children from traumatic pasts and children with some extreme special needs. Two of our sons are diagnosed with Alcohol Related Neuro-developmental Disorder (ARND for short) which means they were drug and alcohol exposed before birth. We often deal with tantrums, meltdowns, violent outbursts, and more.

Bottom line: it has left us exhausted and defeated on more than one occasion.

Not only are we parenting children with special needs, but…we’re parents in general. As you know, special needs or not, it leaves you weary and defeated. If you’re nodding your head, we understand completely. We’re in this trench with you.

Finding Hope On The Journey.

Several years ago we realized we needed help. But where could we find it? We tried our kid’s therapists. She gave good advice, but  it just wasn’t exactly what we were looking for. We tried our support community. Also great advice, but they were in the same boat we were- tired and defeated. Plus, they were asking the same questions.

When we became proactive about changing our circumstances (even in the middle of tough circumstances) we began to see progress.

Maybe you’re in the same boat we were. Perhaps you feel defeated and tired from your journey as a parent. Maybe you are raising difficult children and it’s taken the life out of you. If so, we want you to know…you’re not alone! There is hope on this journey. We’re in this trench with you, and out of this trench we want to invite you to go on a journey with us.

We just opened up our brand new online experience created just for parents like you and me, called The Resting Place. The Resting Place was created by us, fellow weary parents, for you, to help you beat exhaustion and find the strength you’ve been missing. We’ve taken the action steps that have helped us over the past 14 years and made them all accessible in one place.

The experience is made up of 9 audio sessions, divided into 3 modules that center around 3 key action steps:

Through these critical steps, we’ll help you discover a proven plan to find the rest you’ve been missing.

We understand the uphill battle of parenting. Especially if you’re a foster, adoptive, or special needs parent who’s parenting a difficult child or a child from a traumatic past. We know every tear you cry, and every frustration you wrestle with. There is hope for the journey. We’ve found it, and we want you to find it too.

The Resting Place is now open for registration but it won’t be open for long. Because this is an online course we need to get started as soon as possible, so we’re closing down the opportunity to get in in just one week on Monday, October 24th at 11:59pm (PST). Don’t wait to register. We probably won’t open up registration again until the spring. If you’re ready to move through your exhaustion and find a place of rest, click below to join now. We can’t wait to connect with you and help you find the rest you’ve been looking for!